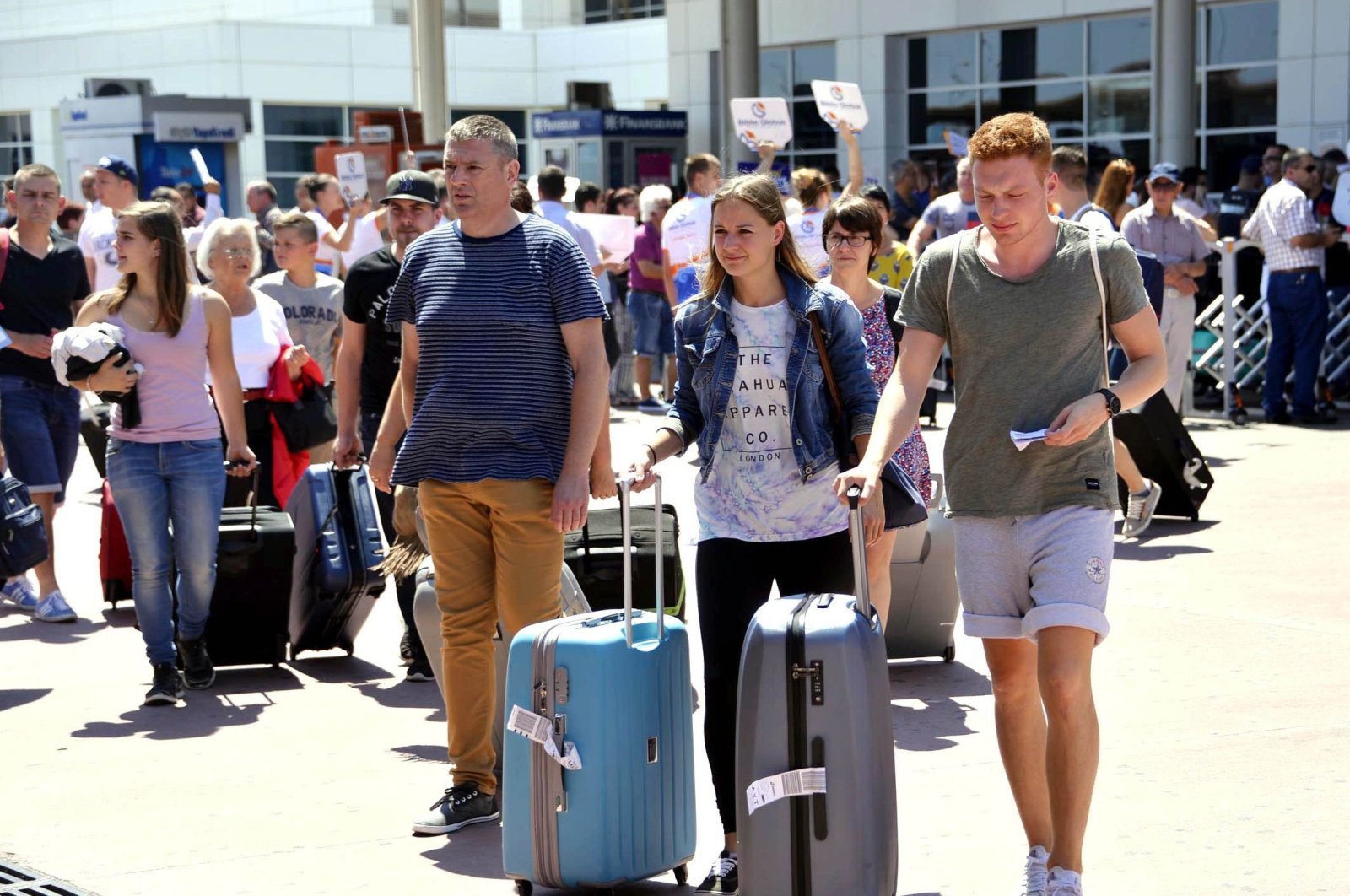 Russia plans to resume some international flights starting Aug. 1, Deputy Prime Minister Tatiana Golikova said on Friday, but the list of destinations will initially be limited to Tanzania, Turkey and the United Kingdom.

After flights were suspended due to the coronavirus outbreak, service will resume from three Russian cities – the capital Moscow, Saint Petersburg, and Rostov-on-Don, Golikova told a news conference in Moscow.

Flights to Turkey will start with the capital Ankara and Istanbul on Aug. 1, and then coastal resort destinations of Antalya, Bodrum and Dalaman will be added on Aug. 10.

Flight service to the U.K. and the East African nation of Tanzania is also restarting.

Passengers coming to Russia must have a medical certificate issued no later than three days before the date of arrival confirming they are negative for COVID-19, she added.

Russia suspended all international air traffic on March 27 aiming to stem the spread of the virus, but normalization efforts amid improving numbers led to the resumption of service to some countries.

Shares of Russia's top airline Aeroflot rose by nearly 3% after the announcement of a partial resumption.

Russia continues to report thousands of new COVID-19 infections daily. Its nationwide tally is 800,849, the fourth-highest in the world, with 13,046 deaths.

Russian media reported Wednesday that the number of Russian tourists arriving in Turkey could hit 4 million with the opening of the borders between the two countries.

Turkey has been the destination for which Russians have made the highest number of reservations in recent weeks, according to a report in the Russian language daily Kommersant. The country has also been searched for the most on websites of Russian tour operators, it said.

Some 7 million Russians visited Turkey last year, the report recalled, adding that the number could hit 4 million this year following the resumption of flights between the two countries.

The report also noted that Russians have been flying to Turkey through Belarus, as well as to their other destinations, including Albania and Egypt.