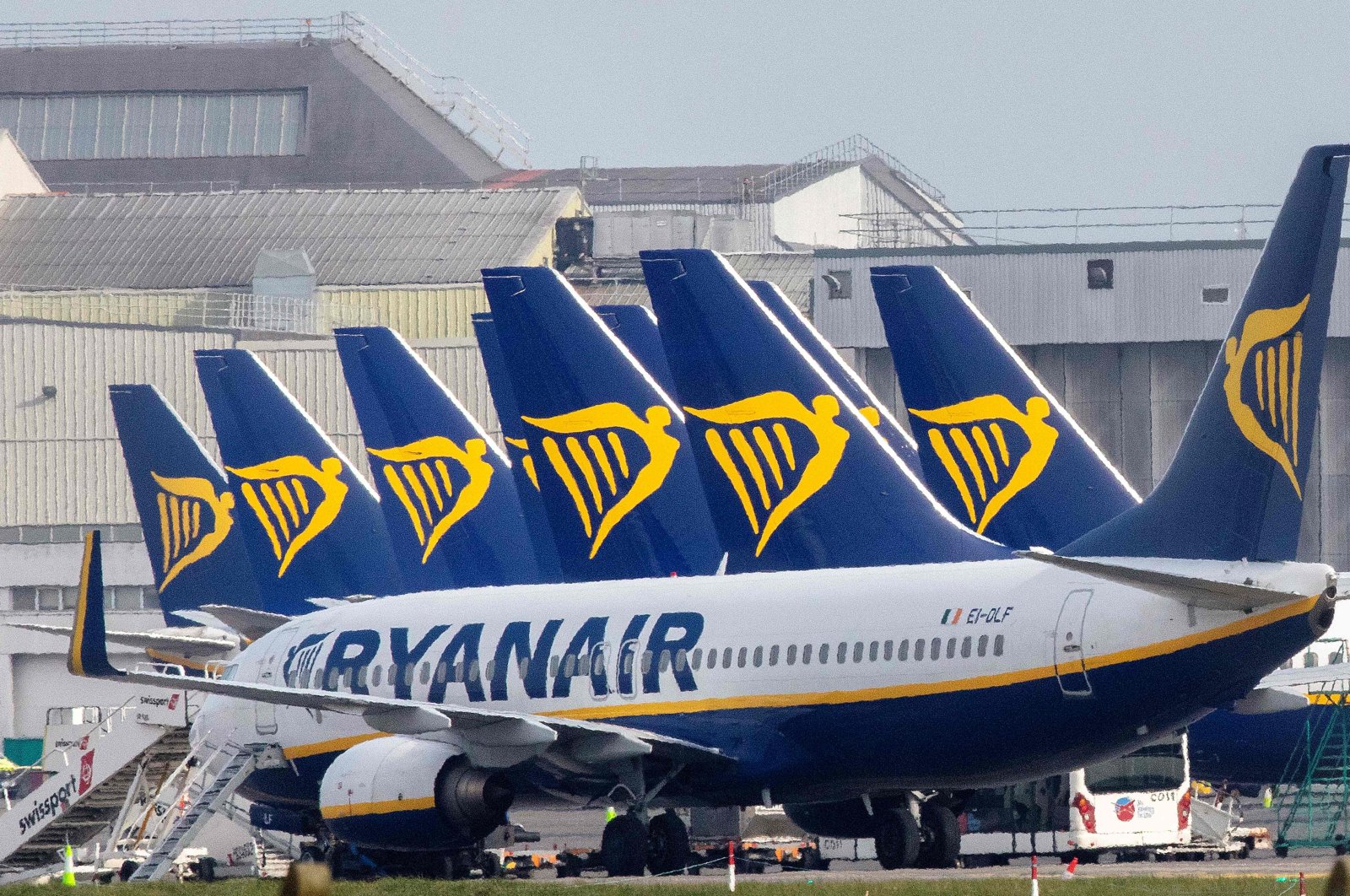 Low-cost Irish carrier Ryanair on Monday reported a first-quarter net loss in a business period it said was "the most challenging in Ryanair's 35-year history" and unfolded against the economic backdrop of the coronavirus pandemic.

The net loss of 185 million euros ($216 million) in the April-to-June period, compared with a net profit of 243 million euros in the corresponding period a year ago.

Revenue plunged 95% to 125 million euros in the quarter that ended on June 30. Cost-saving measures could not offset the revenue loss. A year ago, the airline's revenues were 2.31 billion euros.

The company noted that more than 99% of its fleet was grounded from mid-March to the end of June amid travel bans introduced across Europe due to the pandemic. It flew 500,000 passengers, compared with last year's 41.5 million passengers.

Ryanair on July 1 resumed flights across most of its route network and expected demand to slowly rise in the coming months, saying it hoped to reach 70% of its normal schedule in September.

The airline expected a "very challenging year," adding that "a second wave of COVID-19 cases across Europe in late autumn (when the annual flu season commences) is our biggest fear right now."

The low-cost carrier, which has not received similar financial support, said the schemes "distort competition and allow unsustainable flag carriers to engage in below cost selling for many years to come."