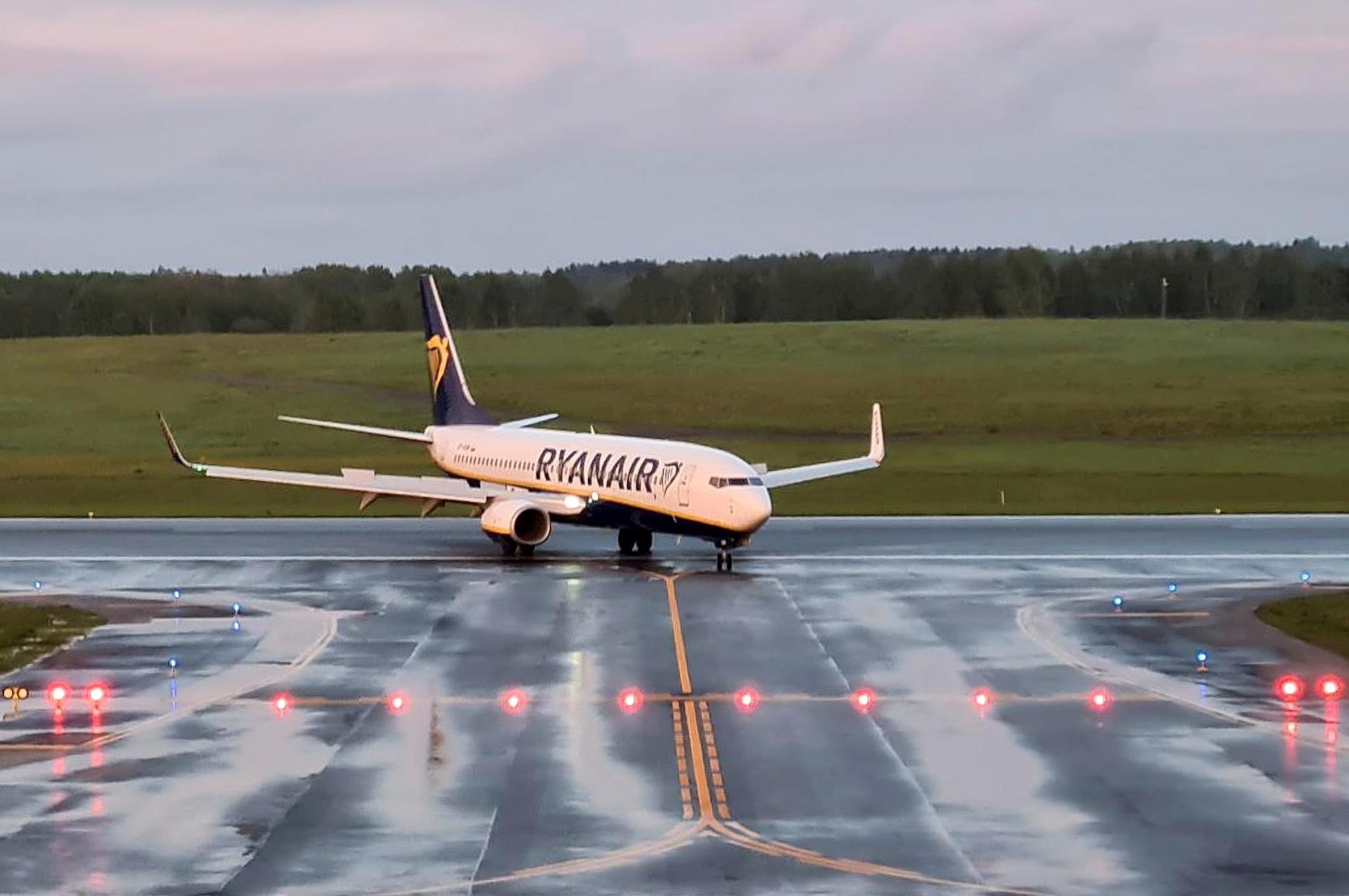 The legal action seeks greater transparency in how destinations are classified within the system, according to MAG, which manages the Manchester and London Stansted airports.

However, the recent reclassification of Portugal, from green to amber, sparked sector-wide anger.

The lawsuit is backed by a number of other airlines, a MAG statement said.

"Recent developments suggest that the government is now unwilling to open up international travel by putting low risk countries on the green list," MAG chief executive Charlie Cornish was quoted as saying.

"For most countries, the traffic light seems to be stuck on amber for no obvious reason, despite having prevalence rates much lower than the U.K."

He added that the government was not being "open" and needed to provide more clarity to enable the sector to plan ahead – and travelers to book with confidence.

"This go-stop-go-stop policy is causing untold damage to the aviation industry and frustrating and upsetting millions of British families," said O'Leary.

"We call on Prime Minister Boris Johnson to explain the scientific basis behind this system that the government seem to make up as they go along."

Under the current rules launched last month, Britons heading to low-risk "green" countries and territories simply take a virus test before and after they travel.

But those going to amber or red destinations must quarantine for 10 days after they return to Britain – in hotels for red-list arrivals – and take several COVID-19 tests.

The British government advises against travel to amber-listed countries but for a limited number of exceptional reasons, which does not include holidays.

Meanwhile, only travelers who have British or Irish citizenship or residency rights can enter from red-list countries.

Earlier this month, the travel sector reacted with fury after Portugal was unexpectedly shifted from green to amber.

The move left no European Union nation on the green list.

The U.K.-based World Travel and Tourism Council declared last week that the government must scrap the system, which it says has "wreaked havoc" among consumers and businesses, adding this would save hundreds of thousands of jobs.

Meanwhile, the government said Thursday that it will "consider the role of vaccinations" for inbound travel.

That could potentially open up travel to popular summer hotspots like Spain, France and Italy, which are all on the amber list.

"Decisions on our traffic light system are kept under constant review, and based on a range of health factors," said a government spokesperson.

"Recognising the strong strategic rationale and success of the vaccine program, we have commenced work to consider the role of vaccinations in shaping a different set of health and testing measures for inbound travel."