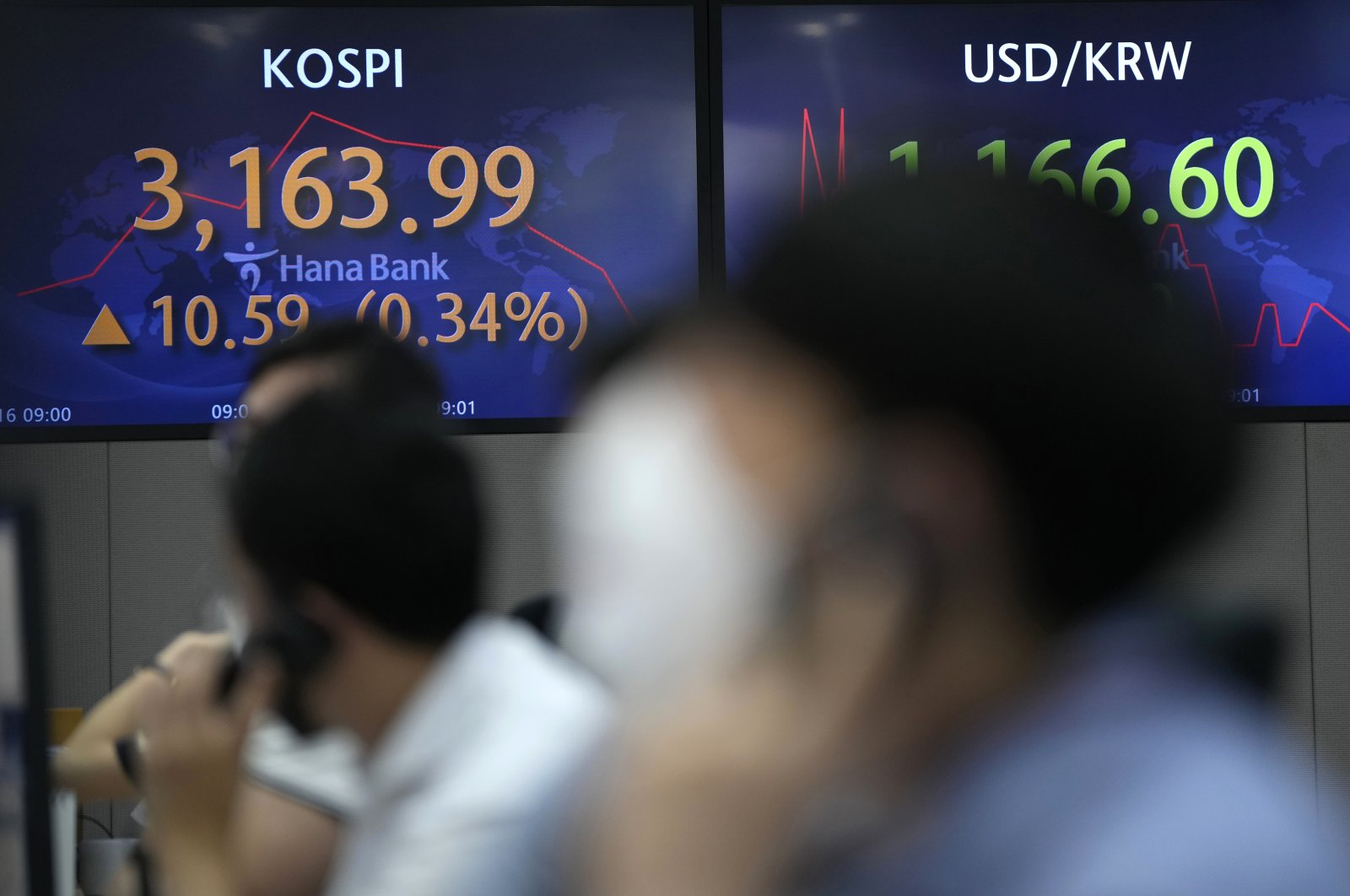 Hyundai Heavy Industries, the world’s biggest shipbuilder, doubled its shares from the initial public offering (IPO) price when they made their stock trading debut Friday.

Hyundai Heavy's IPO, follows a restructuring of the wider group linked to a deal to take a majority stake in global number two Daewoo, although that is still waiting regulatory approval.

The share price closed at 111,500 won, just short of double the IPO price, giving it a market capitalization of 9.9 trillion won.

More than 1,600 domestic and foreign institutional investors applied for shares during the flotation process earlier this month. The offering raised 1.08 trillion won.

Hyundai Heavy said it planned to use around 760 billion won of the flotation proceeds to invest in next-generation vessels and environment-friendly technologies.

The Daewoo transaction was announced in 2019 but still needs approval from authorities in South Korea, Japan and the European Union.

If it goes ahead, it will consolidate Hyundai Heavy's position as the dominant global shipbuilder, giving it more than 20% of the market.