Singapore Airlines to slash 4,300 jobs due to pandemic 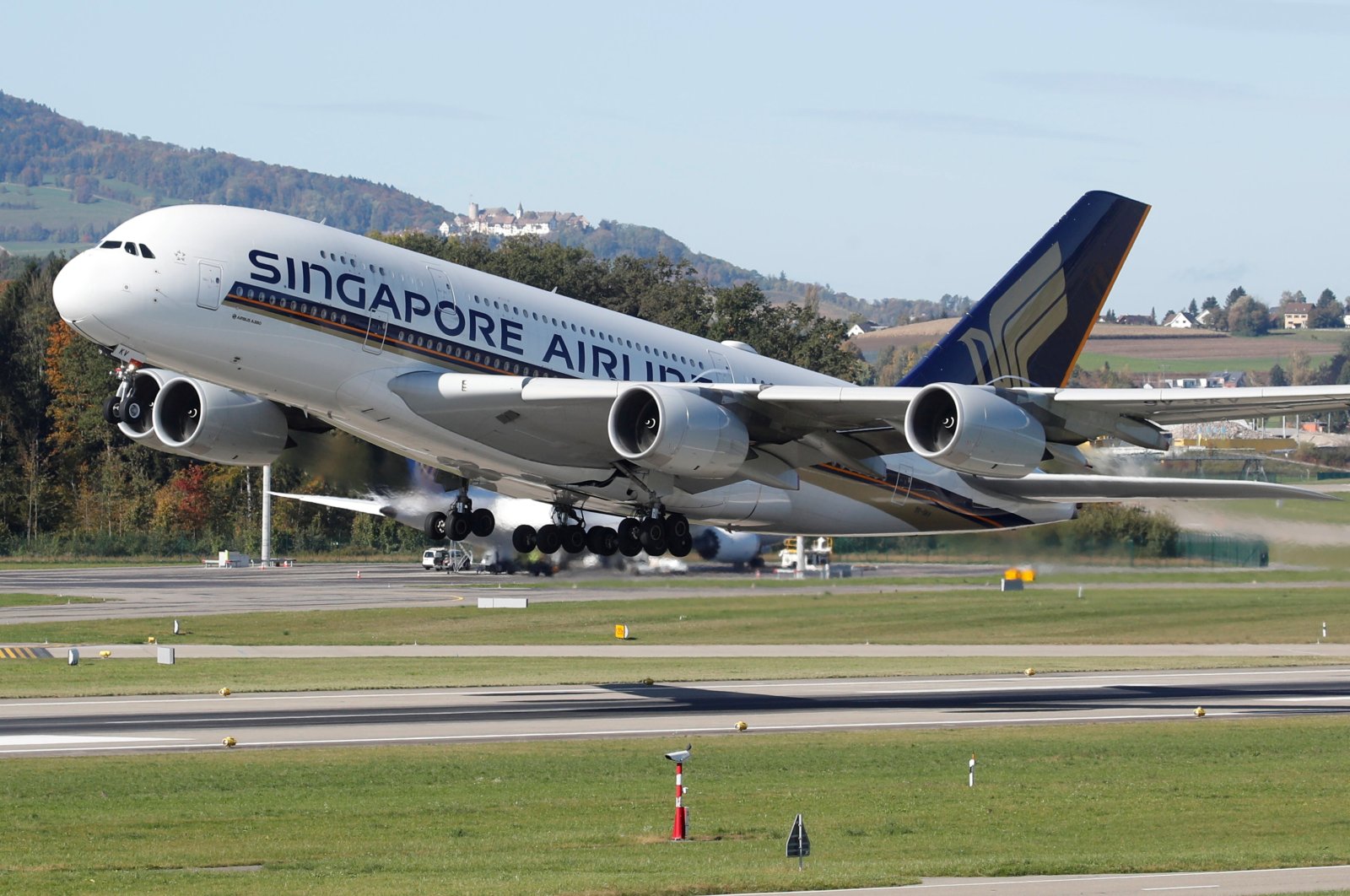 Singapore Airlines said Thursday it was cutting about 4,300 jobs – about 20% of its workforce – due to the devastating impact of the coronavirus, and warned any recovery would be "long and fraught with uncertainty."

SIA is the latest airline to announce massive layoffs as the global aviation industry faces its greatest-ever crisis due to travel restrictions to fight the spread of coronavirus.

The city-state's flag carrier said about 1,900 positions had already been eliminated in recent months due to a recruitment freeze, natural attrition and voluntary departures, reducing further expected job cuts to around 2,400.

Positions are being cut across full-service Singapore Airlines, regional carrier SilkAir and budget airline Scoot in Singapore and overseas.

"Given the expectation that the road to recovery will be long and fraught with uncertainty, it has come to the point where we have to make the painfully difficult decision to implement involuntary staff reduction measures."

He said Singapore Airlines was more vulnerable than other major carriers around the world, as it did not have a domestic market and is wholly dependent on international routes.

The carrier, which reported a net loss of more than $800 million in the first quarter, is only operating at 8% of pre-pandemic capacity.

The cuts come despite the airline group raising a total SG$11 billion ($8 billion) in fresh funds to help it weather the crisis – including SG$8.8 billion from a rights issue backed by its majority shareholder, state investment fund Temasek.

The International Air Transport Association (IATA) estimates that airlines operating in the Asia-Pacific region stand to lose a combined $27.8 billion this year.

IATA forecast in July that global air traffic is unlikely to return to pre-coronavirus levels until at least 2024 – a year later than previously projected.