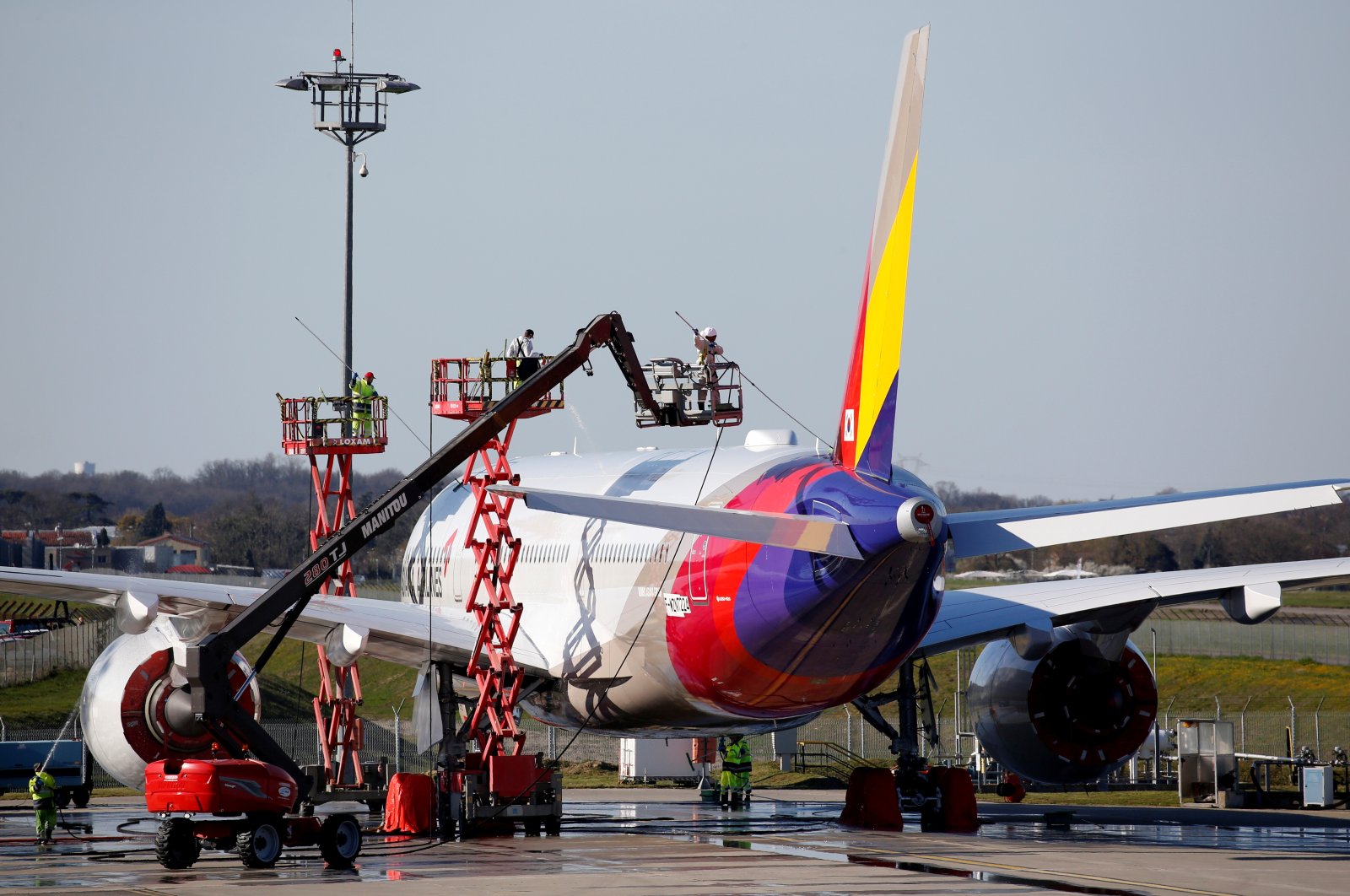 The Korea Economic Daily said Hanjin Group has been in talks with Korea Development Bank (KDB) and will be submitting a letter of intent to the bank as early as next week.

Hanjin Group told Reuters nothing has been decided, while Asiana Airlines said they were not aware of such talks.

Asiana's lead creditor KDB said in an emailed statement talks with Hanjin Group was one of the options under consideration but also said that nothing had been decided.

Hyundai Development Co. and brokerage Mirae Asset Daewoo had agreed in December 2019 to purchase control of Asiana Airlines for about 2.5 trillion won ($2.25 billion), but they called for better terms after the airline's debt surged after the coronavirus pandemic hit travel demand.