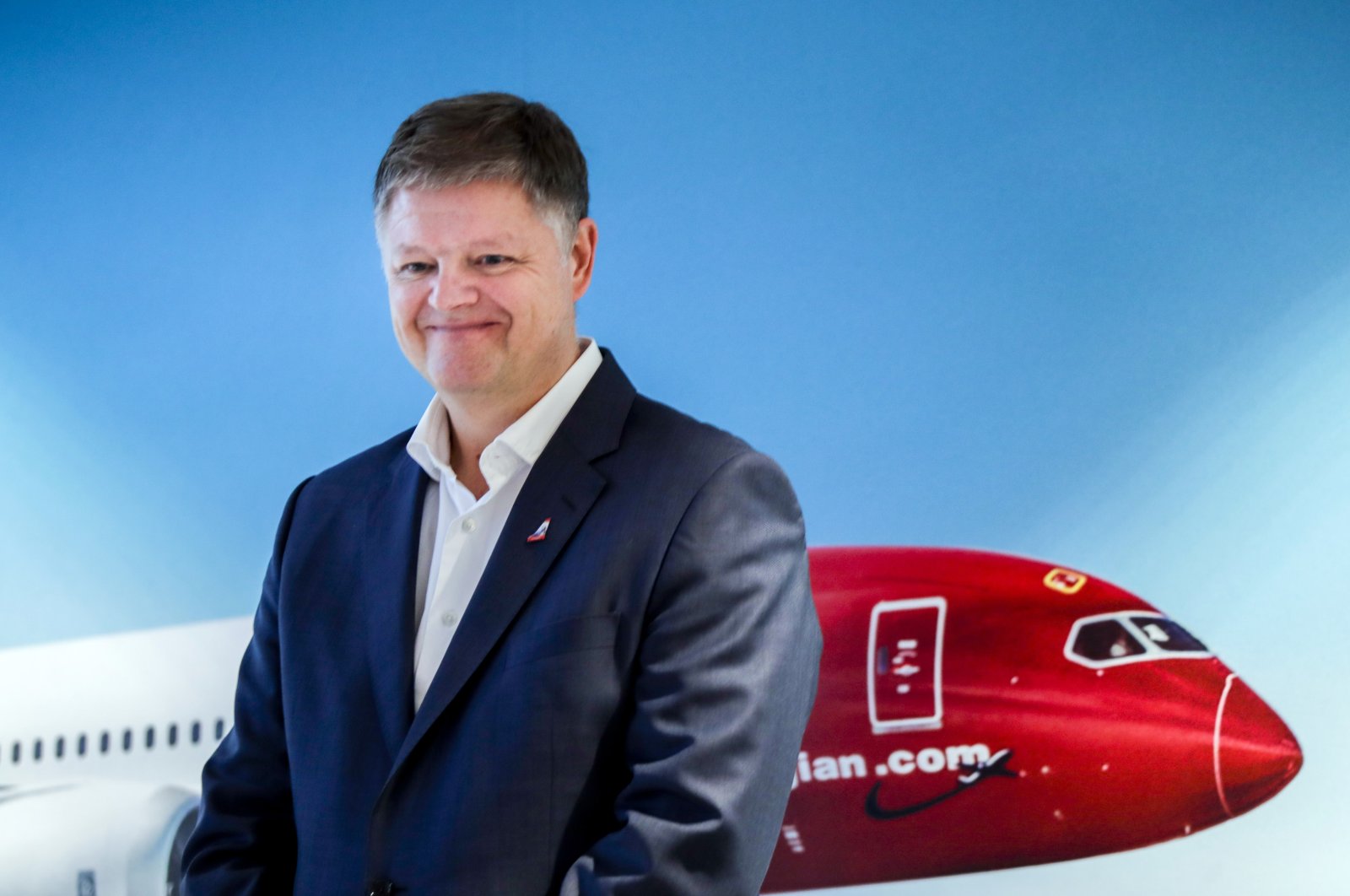 Norweigan Air, which has emerged from bankruptcy protection, has sacked Chief Executive Officer Jacob Schram and announced that Chief Financial Officer Geir Karlsen has been promoted to the top position with immediate effect.

The board voted on June 20 to end Schram's 18-month tenure, although he will continue to support the carrier on a full-time basis during his notice period up to March 31, the airline said.

Karlsen has been chief financial officer since 2018 and was acting CEO for six months in 2019 for the carrier, which is coming out of bankruptcy protection after the COVID-19 crisis plunged the heavily indebted airline into a financial crisis.

The company declined to elaborate on Schram's departure but said his replacement was the right person for the job.

"Karlsen has successfully led the financial reconstruction of Norwegian and has the competencies, focus, trust and dedication that makes him the best choice as CEO of Norwegian," said Svein Harald Oeygard, the chair of Norwegian's board.

The board tussled with Schram over his severance package, which gives him the right to 15 months pay on top of the nine-month notice period.

"An effort has been made by the board to bring the severance payments to a level reflecting the challenges of the industry, but no agreement could be reached," Norwegian said.

Bankruptcy courts in Oslo and Dublin last month gave their approval for Norwegian to sharply cut its debt by converting it to stock and to raise new capital.

The chair, Oeygard, was appointed in early June after those proceedings were completed and new equity capital was secured.

"We have a unique opportunity now with Norwegian to create the company I have wanted for a long time," Karlsen told Reuters. "It'll be very exciting to see whether we can make this company profitable."

The search for a new CFO commences immediately.