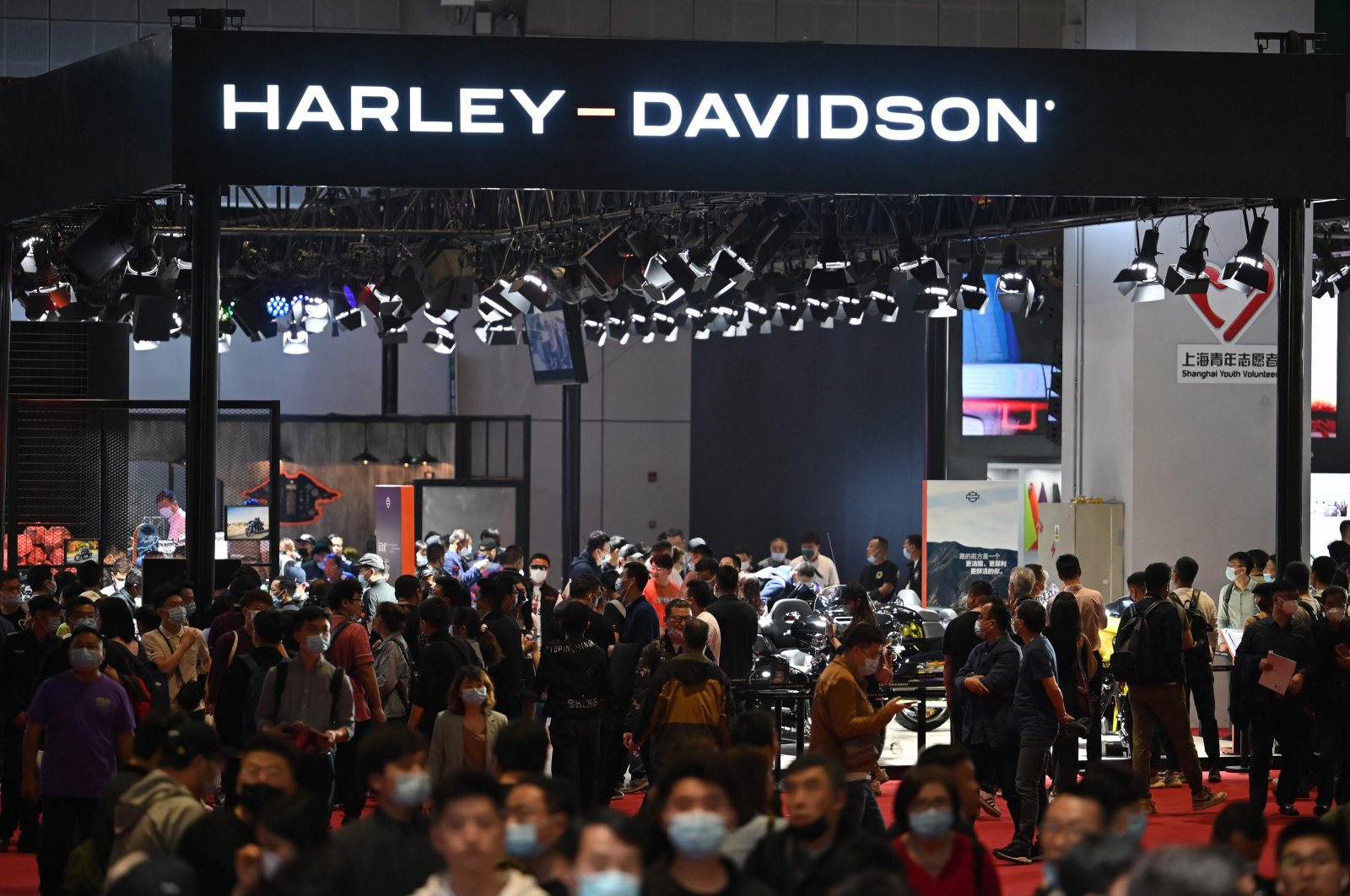 The all-electric LiveWire brand marked a move to "lead and define the market" in electric vehicles, Harley-Davidson Chief Executive Jochen Zeitz said in a press release.

The LiveWire designation comes from Harley-Davidson's first electric motorcycle, which was unveiled in 2019 at the CES tech show in Las Vegas. It was a partnership with Japanese electronics firm Panasonic.

Now, Harley-Davidson is announcing a new premiere of the LiveWire brand on July 8 and the launch of its first branded motorcycle at the International Motorcycle Show on July 9. Further details have yet to be released.

Harley-Davidson has struggled for years with its old-fashioned image and a core clientele of older conservative customers.

The company is trying to appeal to younger demographics with electric motorcycles and more modern products.

Recently, the business has seen a significant improvement. In the last quarter, profit rose by more than 270% year on year to $259 million. Sales increased by 10% to $1.4 billion.