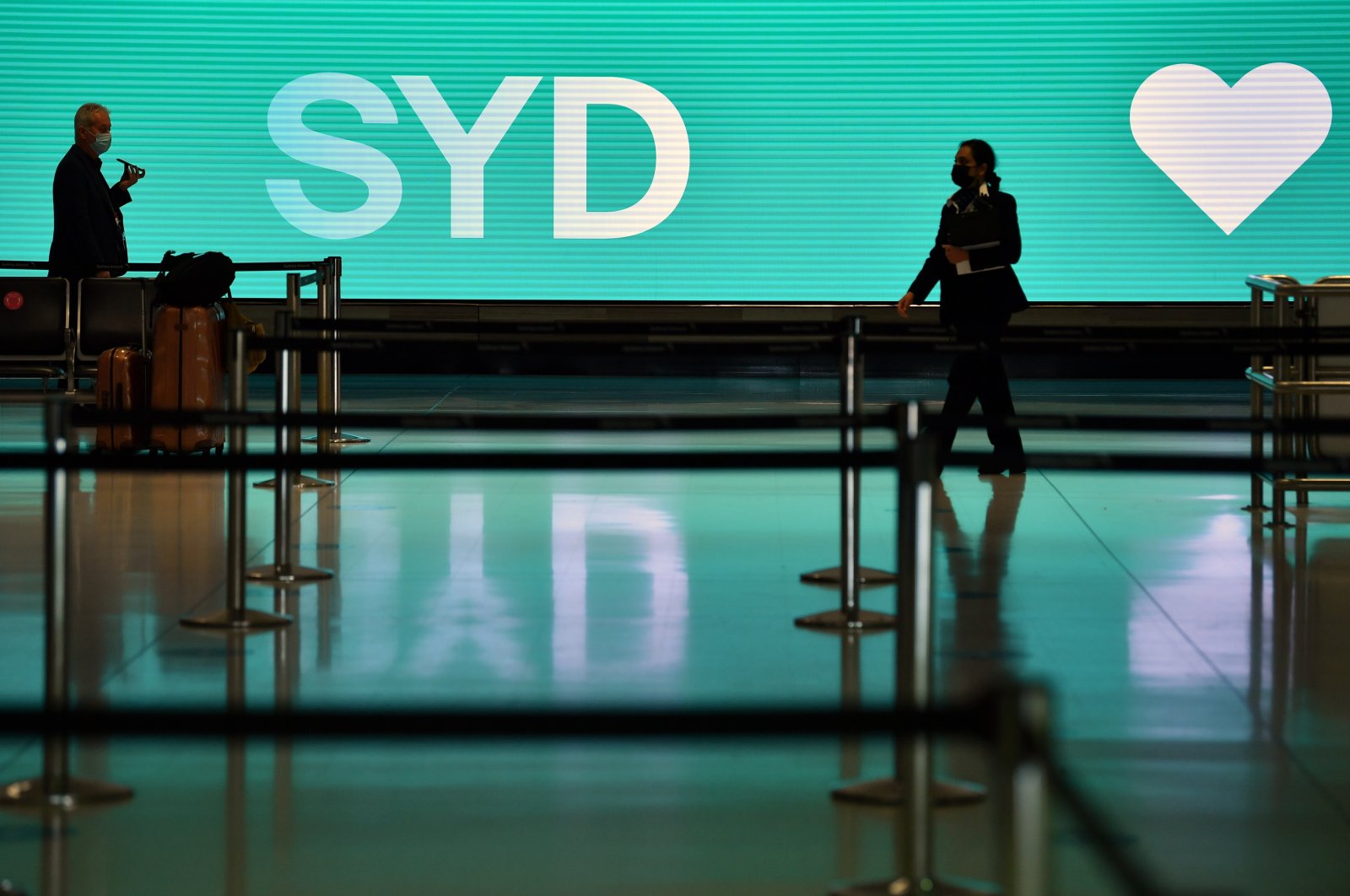 The sale of Australia's biggest airport is closer to being finalized as an infrastructure investor group won permission on Monday to conduct due diligence on Sydney Airport Holdings, after sweetening its takeover offer to A$23.6 billion ($17.4 billion).

The move sent the airport's shares up 5%, with analysts saying a rival bid appeared unlikely given the scale of the funding needed and foreign ownership rules that mean the airport must remain 51% Australian owned.

"We assign a high probability of a deal succeeding given the board's commitment to unanimously recommend the (consortium's) offer if there is no alternative higher offer," Credit Suisse analysts said in a note.

Sydney Airport is Australia's only listed airport operator and a purchase would be a long-term bet on the travel sector, which has been battered by the pandemic. The country plans to gradually open its borders once 80% of adults are fully vaccinated, a milestone expected by the end of the year.

A successful takeover would be among the largest buyouts ever of an Australian firm and underline a year of stellar deal activity, that has already seen a mega $29 billion buyout of Afterpay by Square.

The improved offer of A$8.75 a share – an increase of 3.6% – follows prior proposals from the consortium pitched at A$8.45 and A$8.25, both of which were rejected by the airport operator's board as inadequate.

Sydney Airport shares were trading at A$8.40 on Monday morning, below the offer price, due to the length of the time the transaction will take to complete as well as the limited prospects for a rival bid.

Record-low interest rates have prompted pension funds and their investment managers to chase higher yields. Australia's other major airports are unlisted and owned by pension funds and infrastructure investors.

SAA has been granted non-exclusive due diligence that is expected to take four weeks after signing a non-disclosure agreement, Sydney Airport said.

If SAA makes an acceptable binding proposal, the current intention is for the board to recommend it in the absence of a superior offer, the airport operator added.

UniSuper, Sydney Airport's biggest shareholder with a 15.3% stake, said it was open to rolling that equity into an investment in the privatized company, as required as part of the bid conditions.

"The price represents a very full valuation for the airport, particularly given the uncertain medium-term outlook for international travel," UniSuper Chief Investment Officer John Pearce said in a statement.

The deal will require an independent expert's report, approval from 75% of shareholders and a green light from the competition regulator and the Foreign Investment Review Board, in a process that typically takes months to complete.

Jamie Hanna, deputy head of investments at VanEck, said he believed SAA would consider increasing its bid after examining the airport's books given the improving travel outlook.

An SAA spokesperson said the consortium welcomed the announcement and looked forward to working with Sydney Airport's board to finalize the transaction.