Tata wins bid to regain control of troubled Air India for $2.4B 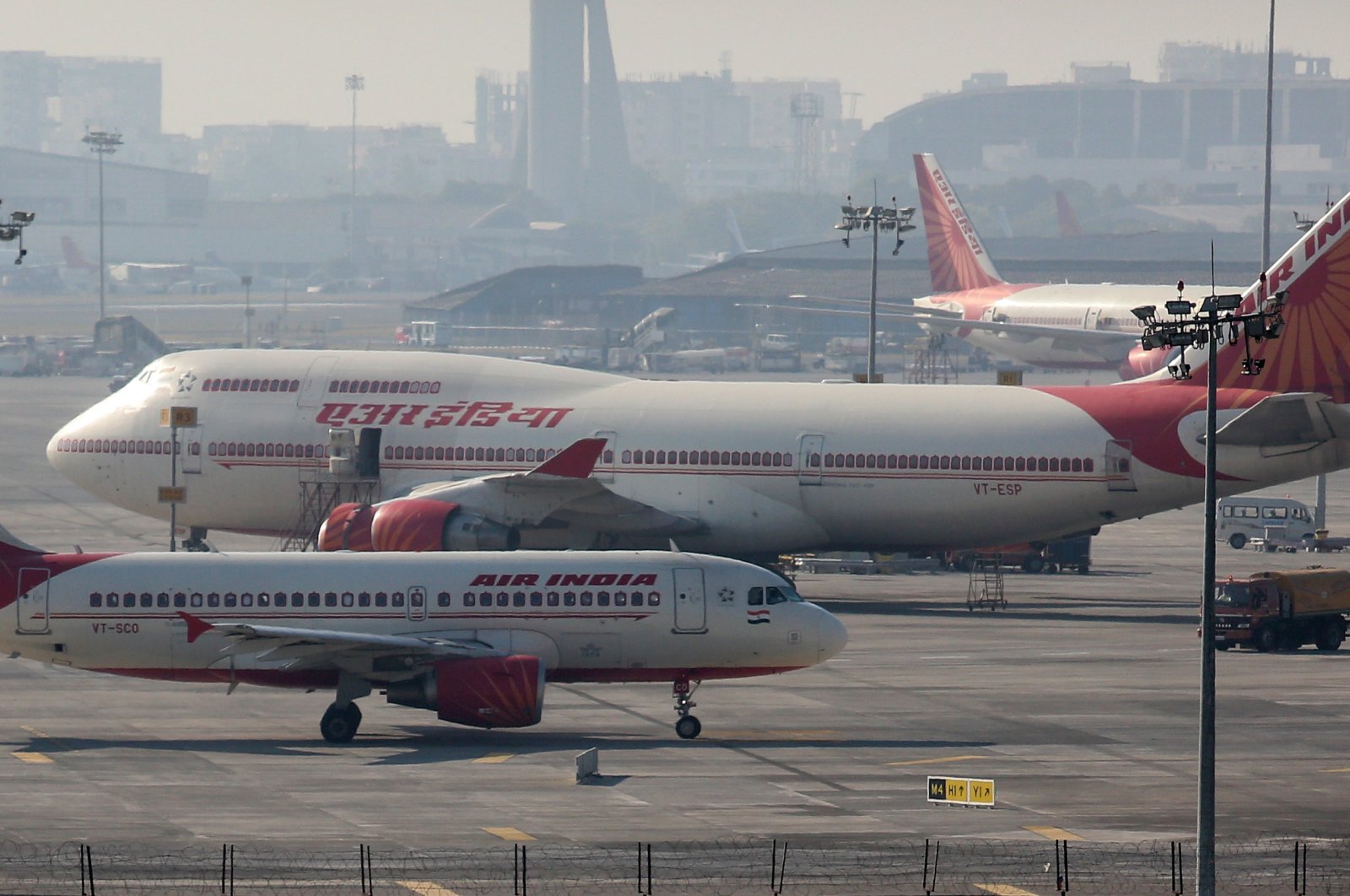 A successful sale of the loss-making national flag carrier will be a major victory for Prime Minister Narendra Modi as it had cost taxpayers an average of nearly $3 million a day for the past decade. It would also bode well for planned stake sales in a slew of state-run firms to bolster government coffers and make India a fully market-driven economy.

The deal, which is expected to be finalized by the end of the year, puts Air India back in the hands of the group which founded it as Tata Airlines in 1932 before it was nationalized in 1953.

The bid amount includes Tata taking on $2 billion of Air India's $8.2 billion total debt, resulting in an equity value for the government of only about $400 million.

Tata currently operates two airlines – Vistara, India's only other full-service carrier, in a venture with Singapore Airlines as well as budget airline AirAsia India, a venture with Malaysia's AirAsia Group.

Adding Air India will give Tata a combined share of about 27% of the country's domestic aviation market, second only to IndiGo.

Family scion and emeritus chairperson of Tata Sons, Ratan Tata said on Twitter that while it will take "considerable effort" to rebuild Air India's reputation, it would provide Tata with a strong opportunity in the aviation industry. "Welcome back, Air India!," he said in a tweet.

The acquisition will give Tata an additional 4,400 domestic and 1,800 international slots at Indian airports annually, as well as 900 slots at airports overseas, the most lucrative of which are at London's Heathrow.

"Air India provides a unique and attractive international footprint," Tata Sons said in a statement, adding that more than two-thirds of its revenue comes from international markets like North America, Europe and the Middle East.

Tata will gain 8,000 full-time employees, which it must retain for at least one year under the terms of the deal, and some 120 planes, mostly older narrowbody Airbus aircraft but also some newer widebody Boeing planes.

"However, the ability to optimize costs, and streamline operations will be a formidable challenge and the key to profitability," he said.

It has taken the Modi administration more than four years to find a buyer for Air India. The latest push began in January 2020, just weeks before the COVID-19 pandemic brought the global airline industry to its knees.

Over the past decade, the government has spent about $15 billion of taxpayer money on Air India, famous for its Maharaja mascot, Pandey said, adding that the deal will plug the outflow of bailout funds.