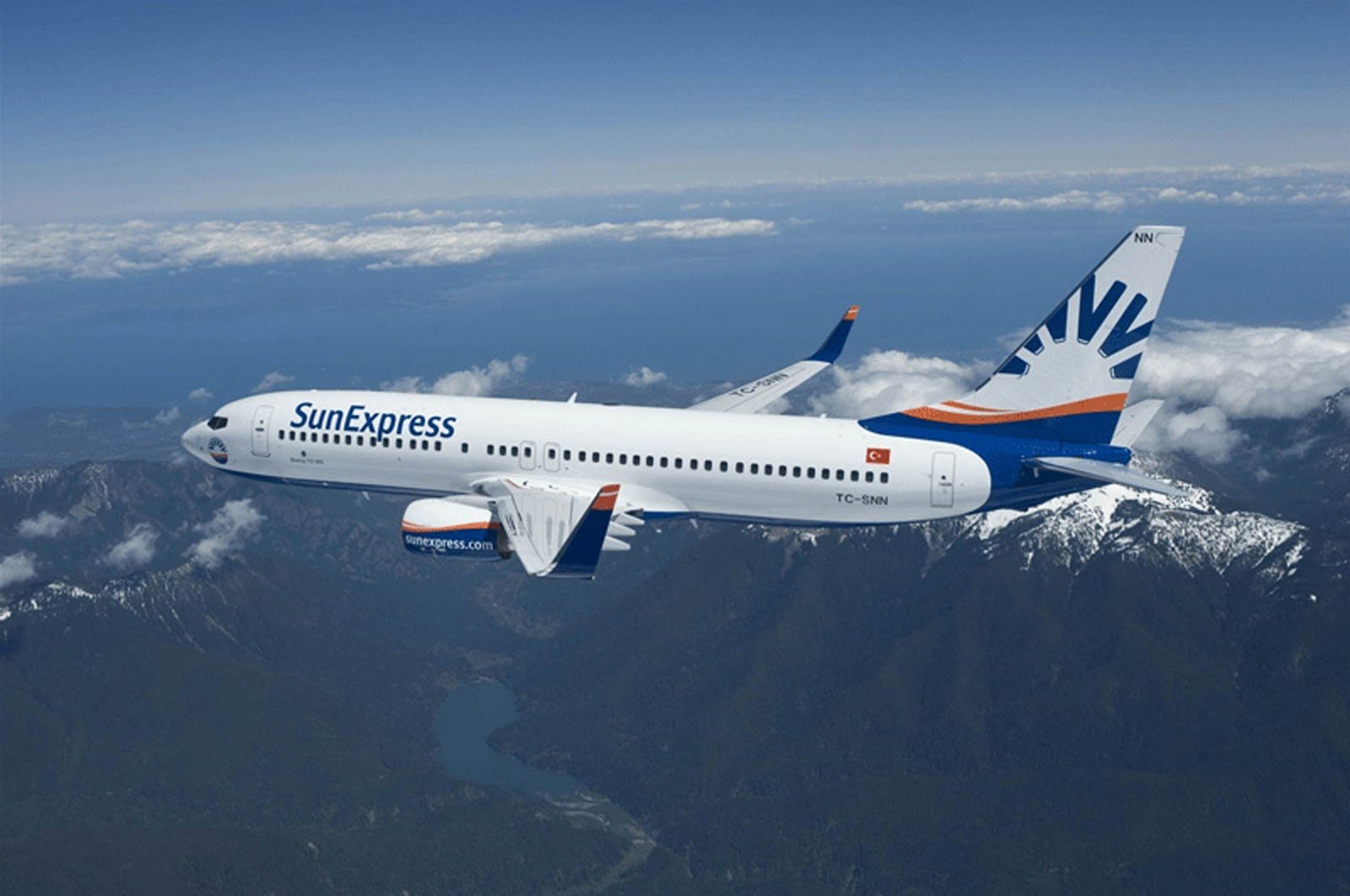 SunExpress, a joint venture between Turkish Airlines and Lufthansa, has carried nearly 30,000 tourists to assist in repatriation efforts since flight bans were put in place to curb the spread of the coronavirus.

"In line with our commitment to our passengers, we carried out 180 special flights departing from the Aegean province of Izmir and the Mediterranean resort city of Antalya, and approximately 30,000 citizens of the banned countries reached their homes between March 13 and 22," Deputy CEO Ahmet Çalışkan said in a statement Monday.

The Antalya-based company suspended its flights from Turkey to Germany, France, Spain, the Netherlands, Belgium, Sweden, Norway, Denmark, Austria, the U.K., Switzerland and Ireland until April 17 in line with measures taken by Turkish authorities to protect public health against the coronavirus outbreak.

Çalışkan said the company continued its domestic flights from Antalya to eight cities in Turkey and from İzmir to 12 cities.

"As the backbone of Turkish tourism transportation and as an airline building an air bridge between Turkey and Europe, we will continue to increase our contribution to Turkish tourism," he stressed.

Pointing to SunExpress's measures against the pandemic, Çalışkan said disinfection procedures, approved by international authorities, were regularly carried out on all aircraft in its fleet.

"All our aircraft have the High-Efficiency Particulate Air (HEPA) filtering system which is also used in the operating rooms of hospitals," he added.

The company is committed to taking all necessary precautions for the safety and well-being of the passengers and crew, Çalışkan noted.

According to Johns Hopkins University, the coronavirus has infected over 340,000 worldwide and killed over 14,700, while over 89,000 have recovered.

The virus emerged in the Chinese city of Wuhan in December and has since spread across the world restricting international travel.