THY manages COVID-19 crisis through own resources: CEO 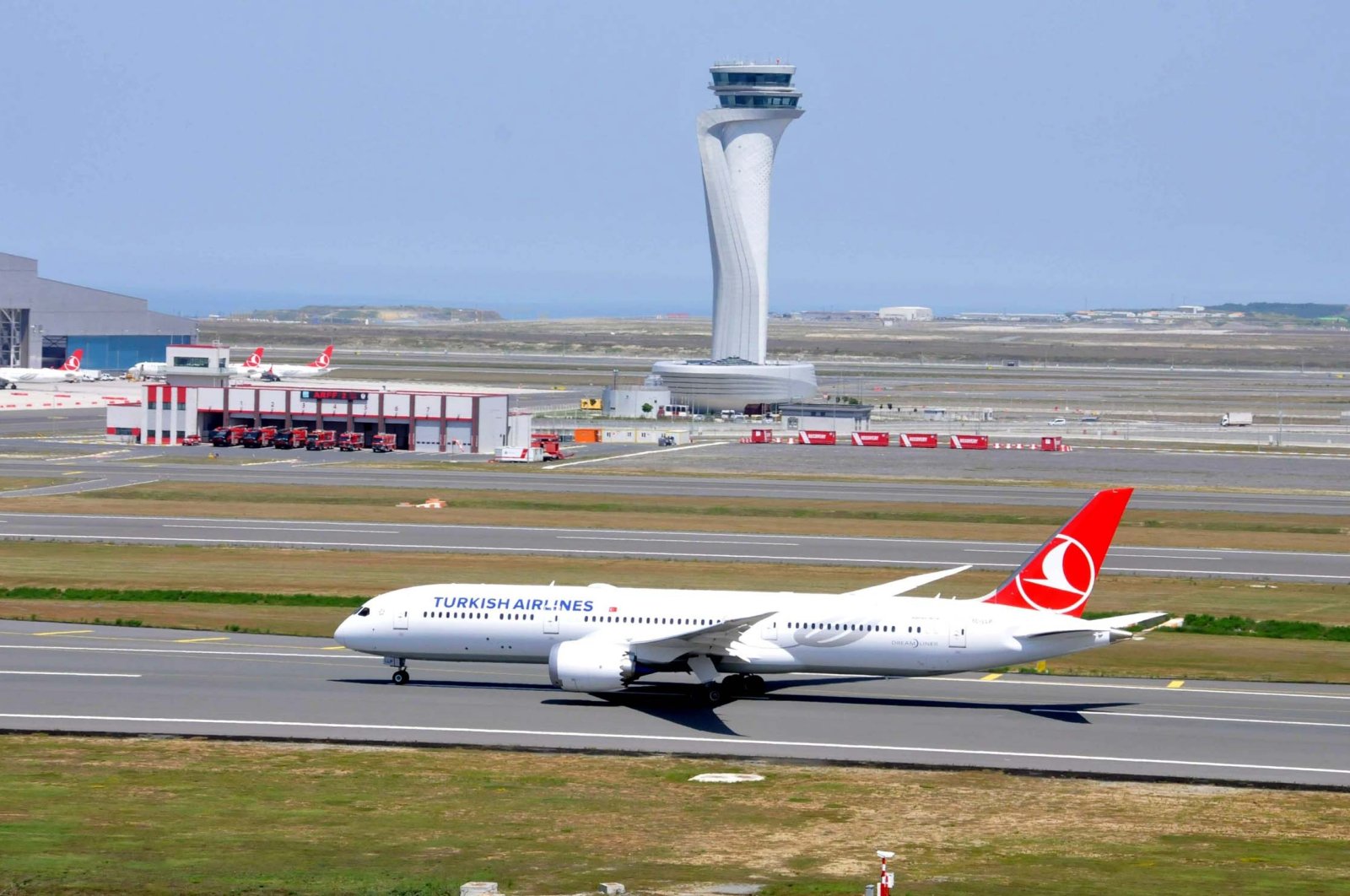 The national flag carrier Turkish Airlines is hopeful it will enjoy a rebound next year but is expecting the next three months to be challenging, stemming from the delta variant, according to its chairperson.

“There will be really challenging times for the next three months, yes, because of the delta variant,” Ilker Aycı told an interview with CNN International. But he stressed there is also hope as more people get vaccinated around the world, and there is greater access to the jabs.

“I think we are in a better shape and better condition, and we will get over this one way or another,” the chairperson said. “I am very hopeful about the next year. The next season will be much better.”

Underscoring Turkish Airlines’ success in the last year, Aycı said that the carrier continued to maintain its strong network during the deep global crisis due to the pandemic measures.

He stressed the carrier performed very well in 2020 compared to its competitors without taking any cash assistance from the Turkish government.

Asked whether it was a level playing field for Turkish Airlines given that many of global carriers received large bailouts directly from the government, Aycı noted, “we just refused to get governmental funds, any bailout plans and we refused to lay off staff.”

“We got over it with this. We did not go to a government bailout,” Aycı said, yet stressing government support for rivals may be “unfair.”

“The most important thing is using your own resources and gaining more credibility,” he added.

Despite the fact that it corresponds to 50% of 2019, Aycı said they successfully closed last year with a revenue of $6.7 billion (TL 57.91 billion) and an EBITDAR (earnings before interest, taxes, depreciation, amortization, and restructuring or rent costs) level of $1.9 billion.

Thanks to strategies such as cost-reducing activities and reducing investment expenditures, he noted that the carrier is positively distinguished among European network carrier airlines in terms of occupancy rate, revenues and profitability.

The company flew over 28 million passengers and had a 71% occupancy rate throughout the year, marked by worldwide restrictions that had brought the travel to a halt.

According to Eurocontrol data, the carrier was among the top five airlines in the world as Europe’s busiest network carrier in 2020 based on the number of flights.

The company carried 49.7 million passengers during the first eight months of this year, up from 26 million in the same period last year.

Its total revenues reached $4 billion in the first half of the year, about 67% of 2019 levels.

Aycı stressed that the carrier’s success as Europe’s best-performing flag carrier is not a coincidence.

“While other airline employees are facing layoffs, we have not parted ways with any of our employees during this process, and we have decided not to lay off staff in order to provide better service and a faster recovery than other carriers,” he added.

Touching on the firm’s cargo operations, he said the carrier’s subsidiary, Turkish Cargo, also played a significant role in this success.