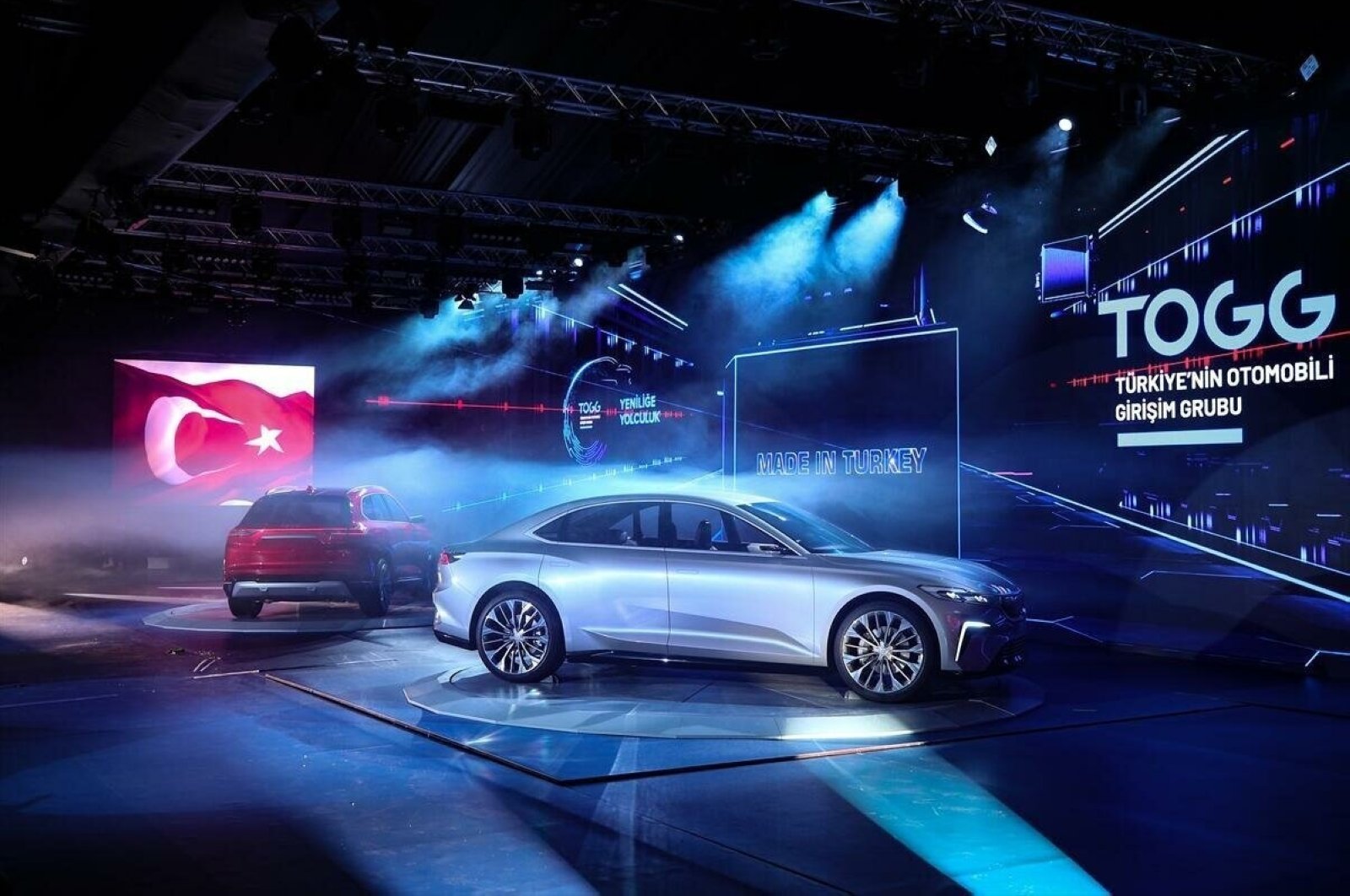 Akdaş, who has amassed more than 20 years of experience in the automotive industry having been at the Honda Turkey since 1997, will oversee positions in construction project management and production for the TOGG.

After completing his undergraduate studies at Istanbul Technical University's (ITÜ) Faculty of Naval Architecture and Machinery Engineering, Akdaş went on to receive a master's degree from the university's Faculty of Mechanical Engineering.

Akdaş, who started his professional life as a mechanical assembly control engineer at Istanbul’s Pendik Shipyard in 1991, continued in his position for three years before stepping into the automotive sector, working as a Kaizen engineer at Türk Pirelli Inc. for two years.

He began his career at Honda Turkey in 1997, starting at the quality department and has since overseen the management of several other areas.