Trains at standstill in Germany as Deutsche Bahn appeals to drivers 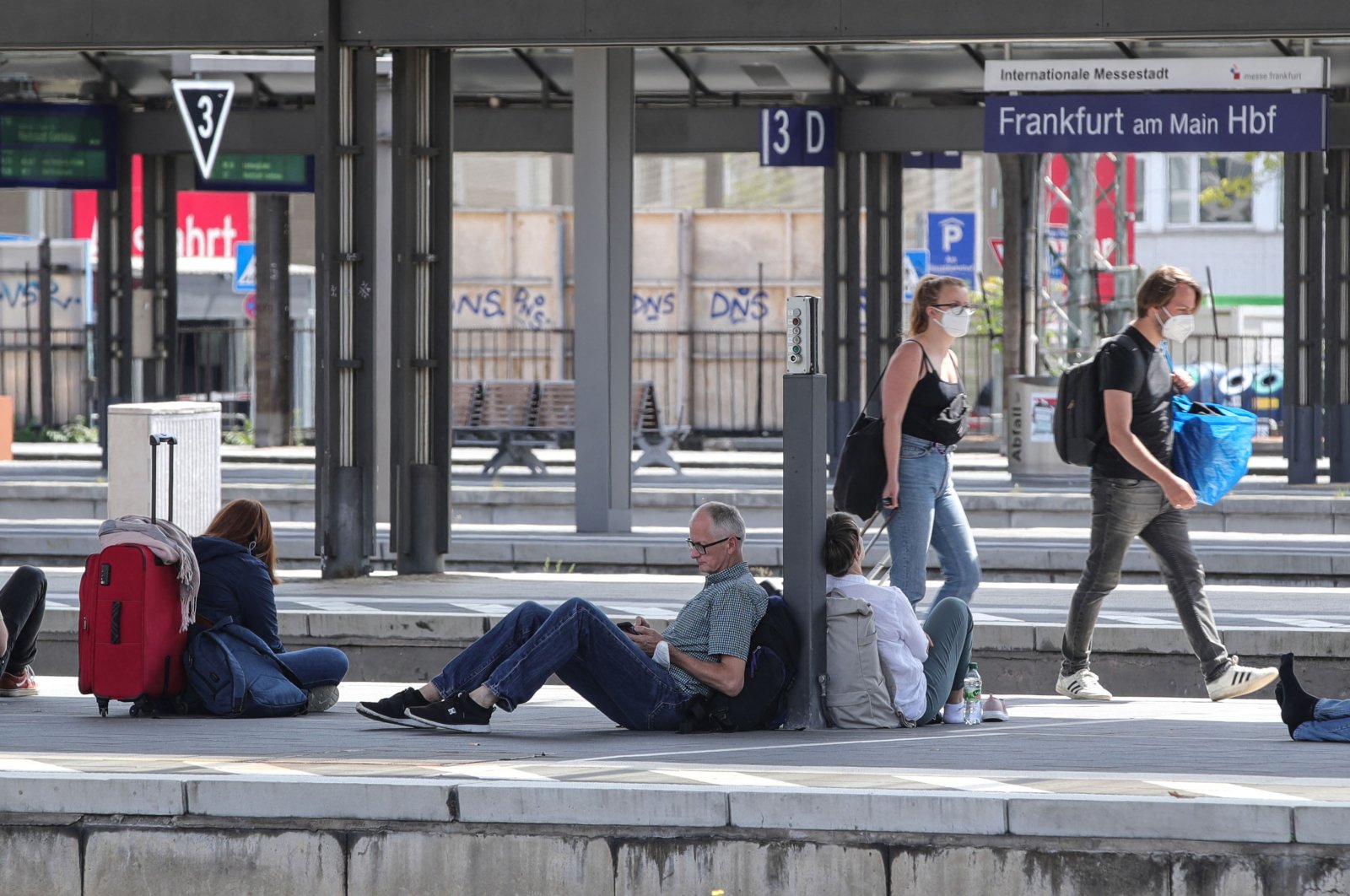 Deutsche Bahn drivers on Thursday were urged by the German railway operator to end their strike as it enters its third day, heavily disrupting passenger and cargo traffic across the country.

However, the dispute between rail operator and train drivers' union GDL will not end soon as the union's demands go beyond wage increases, the government rail commissioner said Thursday.

"I am afraid it will be difficult to defuse it in the short term," said Enak Ferlemann, who oversees Germany's rail sector, including fully state-owned Deutsche Bahn.

Ferlemann said reforming the collective bargaining law and developing the railway system were the real issues behind the strike.

"These are political goals for which one cannot actually strike," Ferlemann told a news conference, adding that pressing on these issues should not be at the expense of travelers.

GDL was not immediately available to comment on Ferlemann's remarks.

The strike, which started with freight trains on Tuesday evening and is due to end on Friday early morning, has left thousands of trains at a standstill nationwide.

Around 20% to 30% of local and a quarter of long-distance trains were still operational on Thursday, Deutsche Bahn said.

The GDL announced the strike after wage talks with Deutsche Bahn management collapsed. GDL is demanding a wage increase of around 3.2% and a one-time coronavirus allowance of 600 euros ($700).

Deutsche Bahn said its position on pay was "quite close" to the union's, urging it to return to the negotiation table.

"We appeal to the GDL to stop the strikes and return to a responsible solution," Deutsche Bahn spokesperson Achim Stauss said earlier on Thursday.

"It's about the existence of the GDL," Hommel told Deutschlandfunk radio on Thursday, adding that it would renegotiate the deal it had with Deutsche Bahn if GDL got a better offer.