Trump administration moves to block Chinese airlines from flying to US 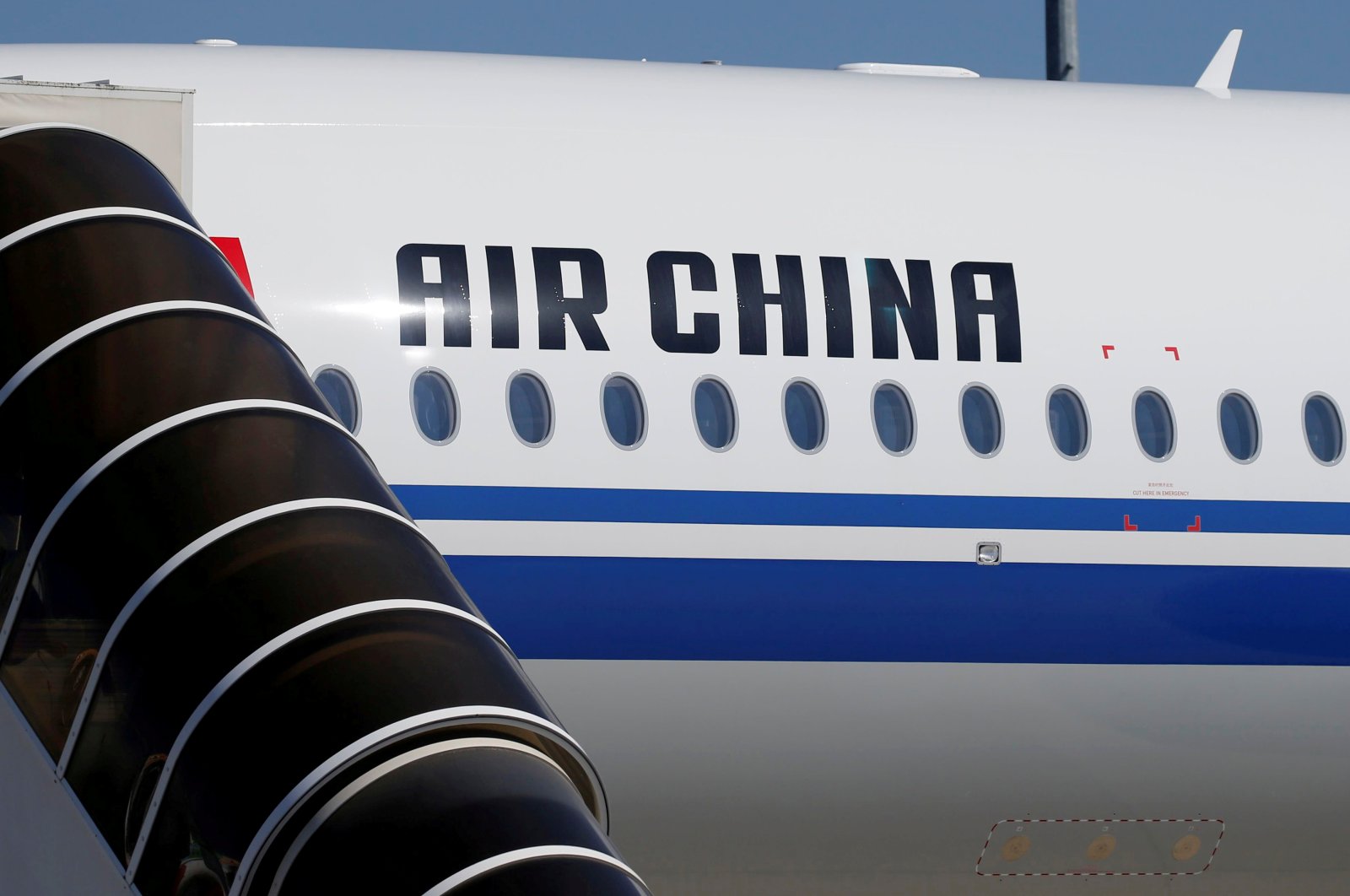 The Trump administration moved Wednesday to block Chinese airlines from flying to the U.S., in an apparent escalation of trade and travel tensions between the two countries.

The Transportation Department said it would suspend passenger flights of four Chinese airlines to and from the U.S. as of June 16.

The decision came in response to China's failure to let U.S.-based United Airlines and Delta Air Lines resume flights this week to China, which were suspended earlier this year in response to the coronavirus pandemic that originated in China's Wuhan province.

The Transportation Department added that China was violating an agreement between the two countries covering flights by each other's airlines.

"The Department will continue to engage our Chinese counterparts so both U.S. and Chinese carriers can fully exercise their bilateral rights," the agency said in a statement. "In the meantime, we will allow Chinese carriers to operate the same number of scheduled passenger flights as the Chinese government allows ours."

The department said President Donald Trump could put the order into effect before June 16.