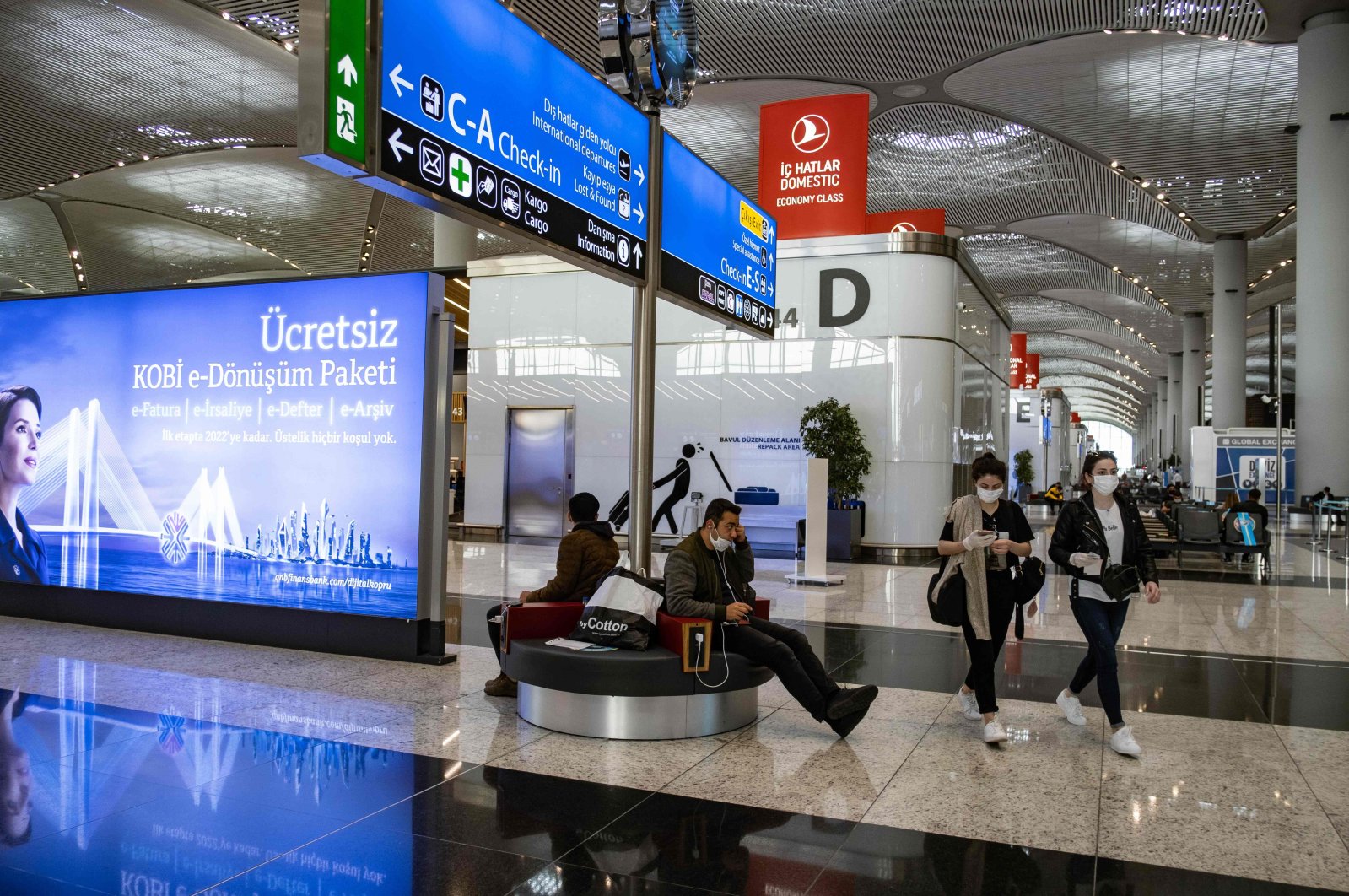 Flights between Turkey and Iraq have been suspended until Oct. 1, Iraq’s civil aviation ministry said Monday, without giving a reason for the suspension.

Iraq reopened Baghdad and southern airports last month for international travel after months of closure caused by the coronavirus pandemic.

Flights between Turkey and Iraq were suspended at the beginning of August due to rising coronavirus infections in Turkey.

Turkey’s national flag carrier Turkish Airlines (THY) planned to resume flights to Iraq’s Sulaymaniyah in September, according to its flight schedule announced in mid-August.

Iraq was among the first countries that Turkey halted flights to in late February due to the outbreak. It had also temporarily closed land transport from the neighboring country.

Turkey gradually restarted international flights as of June 11 as it eased lockdown measures.

Iraq, on the other hand, on Monday reported 3,757 new COVID-19 cases and 83 deaths. A statement by the country’s Health Ministry said that the new cases brought the total nationwide infections to 234,934, while the death toll rose to 7,042. Some 176,602 patients have recovered so far.

Since it originated in China last December, the coronavirus has claimed more than 850,600 lives in 188 countries and regions. The U.S., Brazil and India are currently the worst-hit countries.

Nearly 25.5 million COVID-19 cases have been reported worldwide, with recoveries exceeding 16.82 million, according to figures compiled by the U.S.' Johns Hopkins University.