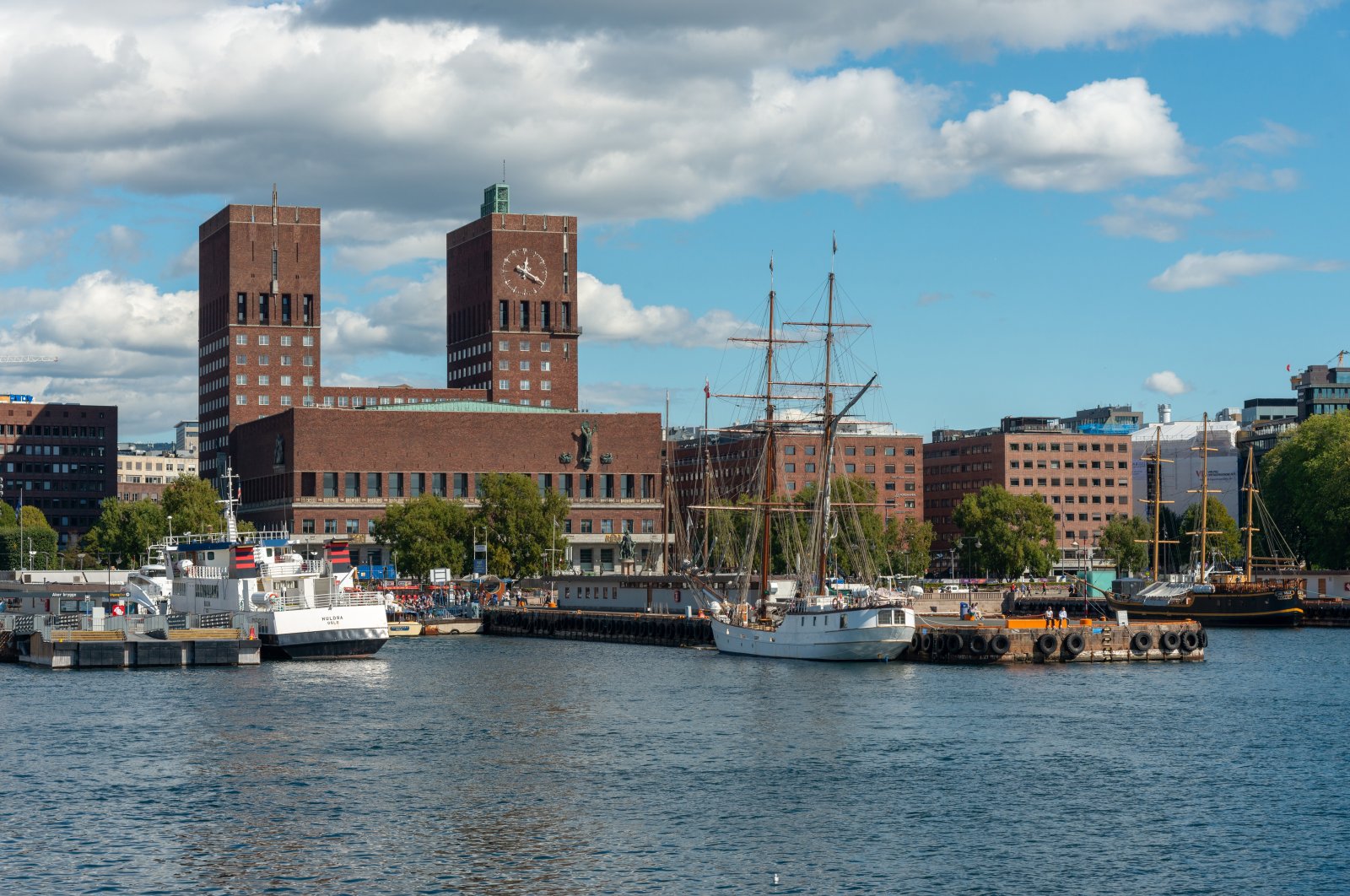 The world's largest electric ferry, which was built in Turkey and has a capacity of 200 cars and 600 passengers, has started its operations in Norway, Oslo’s envoy to Ankara Erling Skjonsberg stated Tuesday

Oslo’s envoy to Greece similarly announced the start of the ferry’s operations a day earlier, writing on Twitter: “The world’s largest electric ferry has started operations in Norway today 1 March. The future is electric.”

The Norwegian shipping company Basto Fosen in a written statement on March 1 said: “The ferry is built in Turkey, and both battery and charging systems for fast charging are delivered from Siemens Energy's battery factory in Trondheim.”

It further said that the ferry will operate between Norway’s coastal Moss and the town of Horten.

“The most important characteristic of the ferries we developed for Norway is that they are environmentally friendly. NB42, which is one of the carriers with the highest battery capacity of 4,3 MW, will operate between the busiest ferry route of the country (Norway), which is the Moss-Horten region,” he stated.

Having established diplomatic relations in 1926, Oslo and Ankara have maintained friendly relations while continuing close cooperation as two flank countries of NATO.