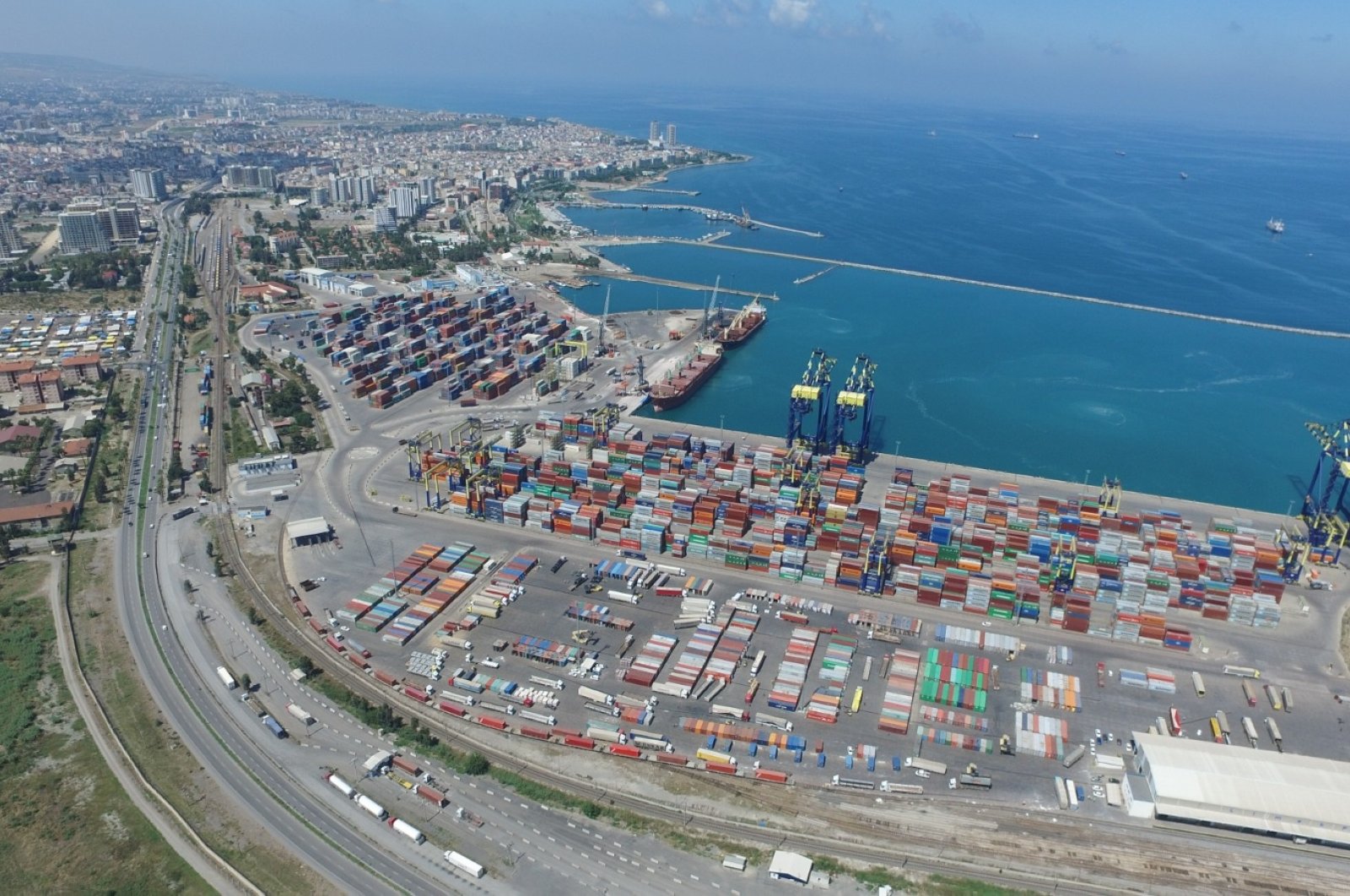 LimakPort Iskenderun International Port in the southern Turkish province of Hatay is ready to be of use for all of Lebanon's needs following the devastating explosion at the Port of Beirut, Iskenderun port manager Gündüz Arısoy said Wednesday.

The statement came following Vice President Fuat Oktay’s earlier remarks that Ankara had told Lebanon that it can use Turkish ports on the Mediterranean coast, namely the Mersin International Port or the Iskenderun International Port, until the Port of Beirut is rebuilt. He also said Ankara is ready to send more medical assistance and food aid to help Lebanon following the blast, which claimed more than 100 lives and injured thousands, causing severe material damage as well.

Arısoy told Anadolu Agency (AA) that LimakPort Iskenderun is ready to support Lebanon with its capacity and service quality as an alternative to the Port of Beirut, which is expected to be out of use for a while after the explosion.

Some 14 container lines stop by at the port with 11 weekly services, he said, adding that in addition, all types of bulk, general cargo and Ro-Ro ships with unscheduled voyages can dock at the port.

Noting that Iskenderun is approximately 400 kilometers (248 miles) away from Beirut, Arısoy said that it is possible to reach Beirut in six hours.

Hikmet Çinçin, chairman of the Antakya Chamber of Commerce and Industry (ATSO), also noted that they are ready to support the country by all means possible, noting that Iskenderun is an important port region and has also served as a critical logistics base in other crises.

The Port of Beirut is the largest shipping and clearing point in Lebanon, through which approximately 70% of the incoming and outgoing trade traffic to and from the country passes, according to the port's website.