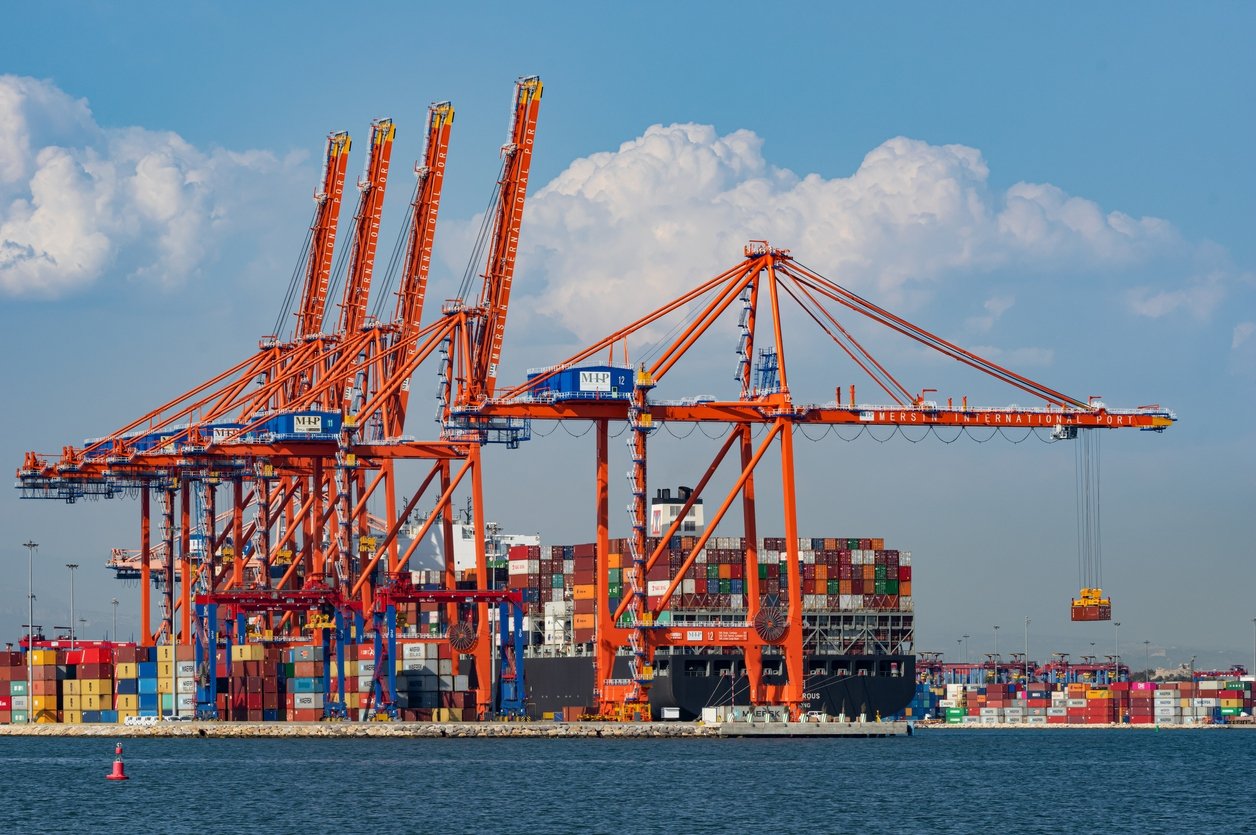 Turkey is set to commission large-scale investments to become a regional and continental transfer hub and an important center for the Belt and Road Initiative (BRI) as part of its yearly plan.

The country will build a transit-loan based main container port in the Eastern Mediterranean, which will be operating as a gateway to the Middle East and Central Asia. The most suitable location will be determined while survey and project works will be carried out next year, according to the Presidential Annual Plan for 2021.

The project will be carried out in coordination with the Transportation and Infrastructure Ministry and the Environment and Urbanization Ministry.

The country is also planning to increase the volume of cooperation with the BRI-related countries in terms of enabling the Middle Corridor – a crucial part of the BRI – to be a more attractive route, with Turkey’s leadership. Ankara will also take steps for commercial initiatives in terms of logistics.

The BRI, which was kicked off by China, is among the greatest development projects of the 21st century, encompassing over 100 nations and international organizations.

The Middle Corridor meanwhile, which is led by Turkey, lies at the heart of the BRI linking Turkey to Georgia and Azerbaijan via rail, crossing the Caspian Sea and reaches China through Turkmenistan and Kazakhstan.

The Baku-Tbilisi-Kars (BTK) Railroad Project was also launched by Turkey as part of the Middle Corridor.

Other investment projects undertaken by Turkey as part of the Middle Corridor include the Yavuz Sultan Selim Bridge over the Bosporus, the Eurasia Tunnel and Marmaray, the 1915 Bridge over the Dardanelles, highways, high-speed railways, logistics hubs and communication infrastructure.

Meanwhile, the infrastructure work on the Filyos port is also expected to be completed by next year.

The port in the northern province of Zonguldak's Filyos district, accompanied by an industrial zone, will be among the highest-funded works in the state investment program and will be the third-largest port in Turkey.

A large industrial zone and a free zone in the region have been planned parallel with the completion of the port. Moreover, 23,000 decares (23 million square meters) of space in the region will serve the port.

Filyos is the port for the corridor reaching from central Konya province and the Iskenderun province in the country’s southern border, opening to the Mediterranean.

According to the 2021 annual plan, the railway connection between the country’s newly opened state-of-art Istanbul Airport on the European side and Sabiha Gökçen Airport on the city’s Anatolian side will be established to make the city a regional hub for international air cargo, maintenance and transfer flights.

The railway project with its Gebze-Sabiha Gökçen Airport-Yavuz Sultan Selim Bridge-Istanbul Airport-Halkalı connections will constitute one of the most important links of the European part of the Silk Railway route passing through Turkey.