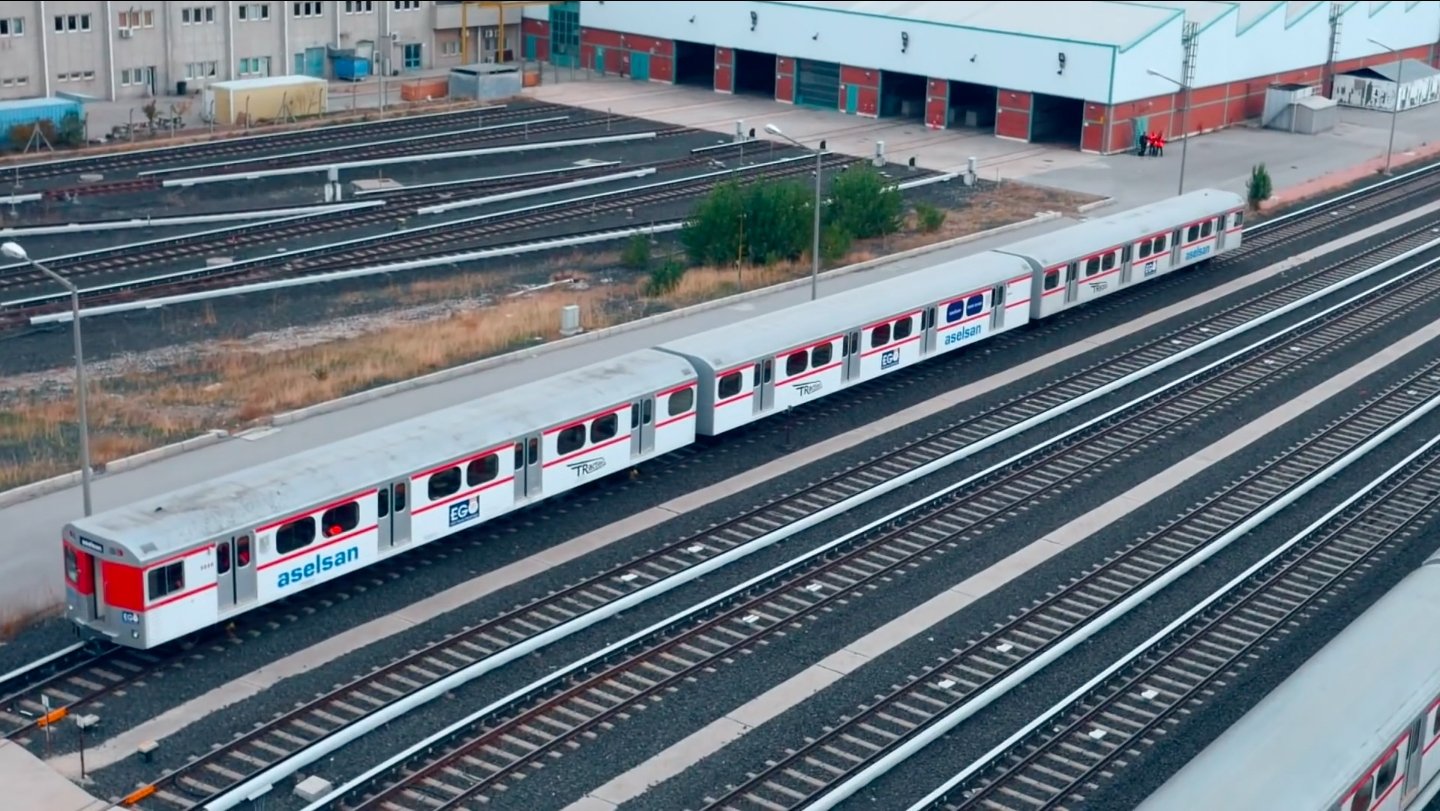 Turkey’s leading defense and electronics firm, ASELSAN, has locally developed train control and management system, dubbed as the “brain” of the trains that provides centralized management with its in-house software, hardware technologies and algorithms to ensure high security. The system’s onboard tests are currently ongoing, an Anadolu Agency (AA) report said Monday.

Innovations and development in the field of rail systems by the company have reduced the country’s dependence on imports. It’s use of domestic resources has contributed greatly to the industry, and now Turkey will soon be in a position to export its products.

Turkey was previously importing train control and management systems or traction systems, none of which is sustainable or cost-effective.

Most particularly, in the new generation trains, advanced technology components such as the train control and management system with a high level of safety and the distributed traction system come to the fore.

ASELSAN has been working to develop these technologies for a while, in a bid to meet domestic needs and to export its products.

The company, as a result of its works, has developed the train control and management system and the traction system for Turkey’s first electric train with a speed of 160 kilometers per hour (99 miles per hour).

The system manages the vital functions of the vehicle such as acceleration, deceleration (braking), stopping, door control, passenger passing and lighting, while also managing comfort subsystems such as air conditioning.

The train control and management system was designed in a modular structure, and all of its components – including architecture, control, safety and reliability algorithms, hardware and embedded software – have been produced using ASELSAN’s own design and technology.

More than 70 ASELSAN engineers were involved in the creation of the system.

The hardware and software were tested at the ASELSAN compound and were later integrated into the first train set produced while on-board tests are still ongoing.