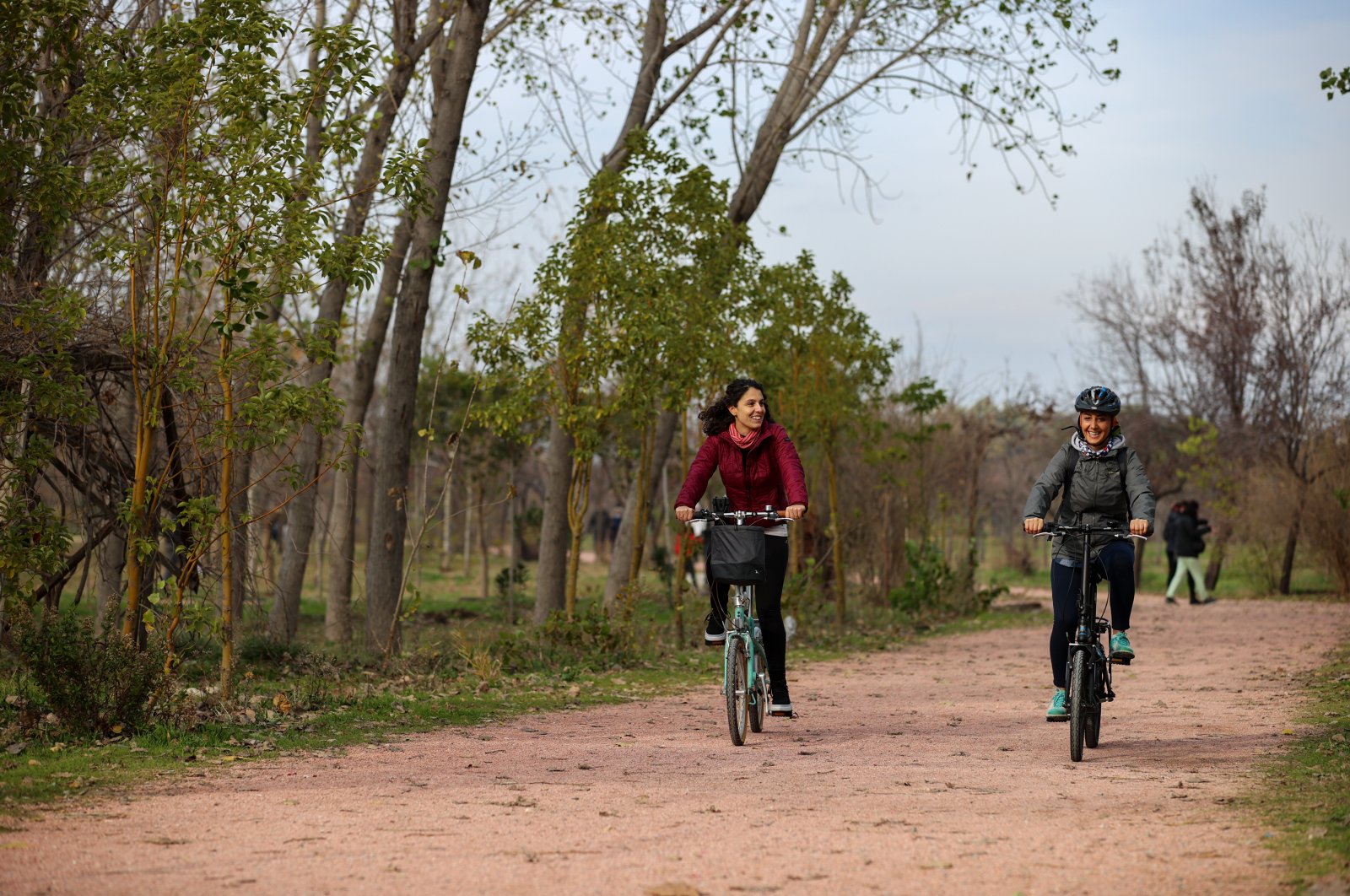 The foreign demand for Turkey’s electric-powered bicycles quadrupled compared to 2019 as exports reached $39.2 million (TL 276 million) last year due to the COVID-19 pandemic.

According to data of the Aegean Exporters' Association obtained by Anadolu Agency (AA), Turkey exported electric bicycles to 43 countries in 2019 and earned $9 million (TL 63.8 million) in revenue.

Although the sector saw a short-term decrease in exports in the second quarter of 2020 due to the emergence of the pandemic, it made a quick recovery. Last year, exports increased by approximately 300% compared to the previous year, especially with the effect of the demand from European countries, where the use of electric bicycles increased rapidly after the outbreak of the coronavirus.

Finland took first place in exports with $9.6 million, followed by Italy with $7.9 million and the Netherlands with $7.4 million.

Anıl Şakrak, general manager of Accell Bicycle, which produces about 250,000 bicycles annually in western Manisa province and exports 70% of those, told AA that the sales of electric bicycles to European Union countries are increasing every year. He noted that Turkish manufacturers started to shift their production to these products due to the rising demand.

“When people realized that bicycles that enable social distancing are the best transportation method in the pandemic, our sales soared. With the greatly increased demand, our supply times increased. Suppliers are having difficulty meeting these orders at the moment,” he said.

Seeing the increase in demand for electric bicycles worldwide as an alternative to traffic problems in big cities as well as recognizing their contribution to a healthier life, some Turkish giants also entered the sector recently. Vestel, one of Turkey's largest electronics manufacturers, started producing the country’s first domestic electric bicycle batteries with original design and infrastructure in October last year. The batteries will be supplied to all domestic bicycle and e-bike system manufacturers and will be exported as well.