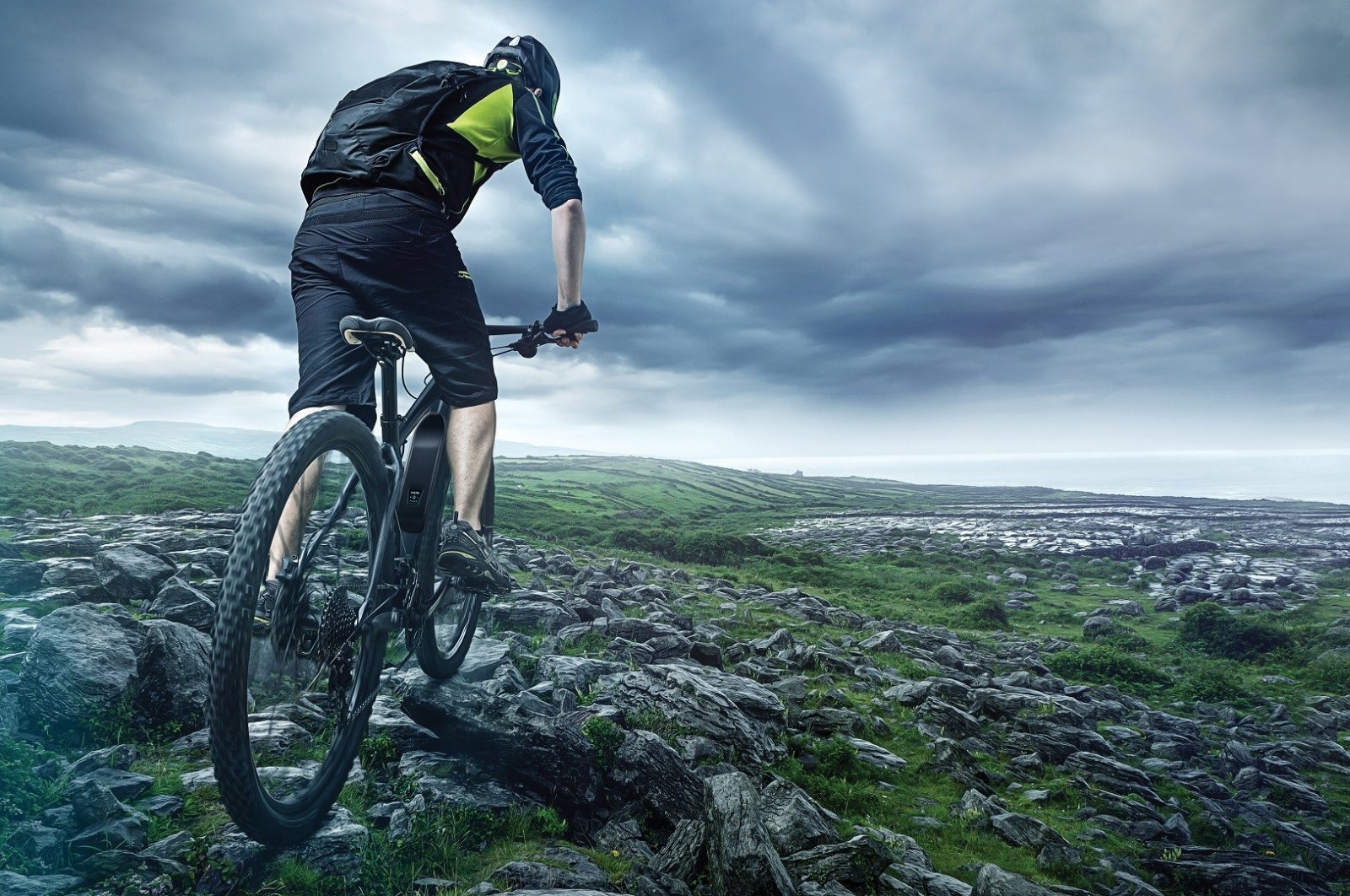 Vestel, one of Turkey's largest electronics manufacturers, has started producing the country’s first domestic electric bicycle batteries with original design and infrastructure, the company said in a statement Tuesday. The batteries are set to be provided to all domestic bicycle and e-bike system manufacturers along with export purposes.

Electric bicycles continue to be a preferred vehicle worldwide as an alternative to traffic problems in big cities as well as their contribution to a healthier life. The products have already gained a large share in the European market, while the demand is rising each day in Turkey. However, short-lasting or high-cost batteries are a limit against their widespread use in the country.

According to the statement, the batteries are produced entirely by Vestel engineers using the company’s own equipment, mechanical design, production and test infrastructure. They are being designed to be long-lasting.

Vestel CEO Turan Erdoğan, whose views were included in the company statement, said that they continue to invest in future technologies with a focus on designing the best in the field.

The batteries, which were first displayed last year, will be a cost-effective advantage for the bicycle manufacturers. The first order for the Vestel batteries – which have received EN50604-1 safety certificates – has already been made by the two-wheeler company Salcano.

The batteries use lithium nickel cobalt aluminum oxides (NCA) cells that have high energy density. The systems enable online services via a battery-mobile phone connection through Bluetooth. The waterproof batteries are resistant against several kinds of threats like crashes.

The company chair noted that Vestel has also been developing smart products that allow communication between products, which can be controlled via mobile devices within the scope of the smart house, smart city and internet of things concepts.