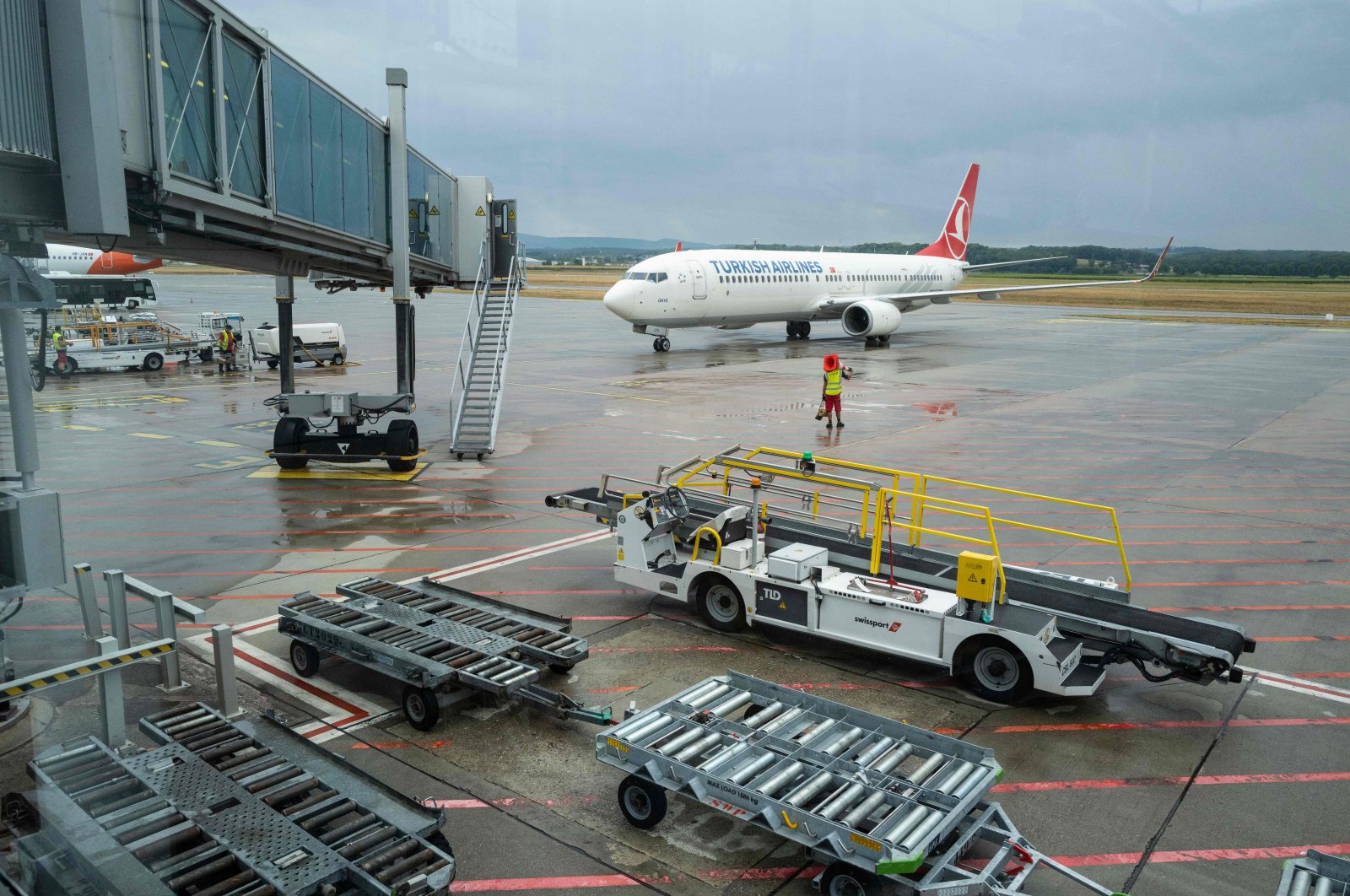 Turkey’s flag carrier Turkish Airlines (THY) announced a net loss of TL 2.23 billion ($315.9 million) in the second quarter when the impact of the coronavirus outbreak started to be reflected in figures. The loss came above the projection of TL 2.13 billion.

The carrier’s second-quarter sales decreased by 67% compared with the same period of the previous year while the total sales in the first half have amounted to TL 21.5 billion.

THY announced a net profit of TL 133 million in the same period last year.

With the latest figures, the flag carrier’s net loss widened to TL 4.26 billion in the first half of 2020, from TL 1.12 billion in the same period last year, demonstrating the impact of COVID-19-related restrictions on air travel.

During the period in question, which saw a limited number of flights except for more frequent cargo flights, the Far East, America and Europe took the top three spots with their share in total passenger and cargo revenues with 43%, 20% and 18%, respectively.