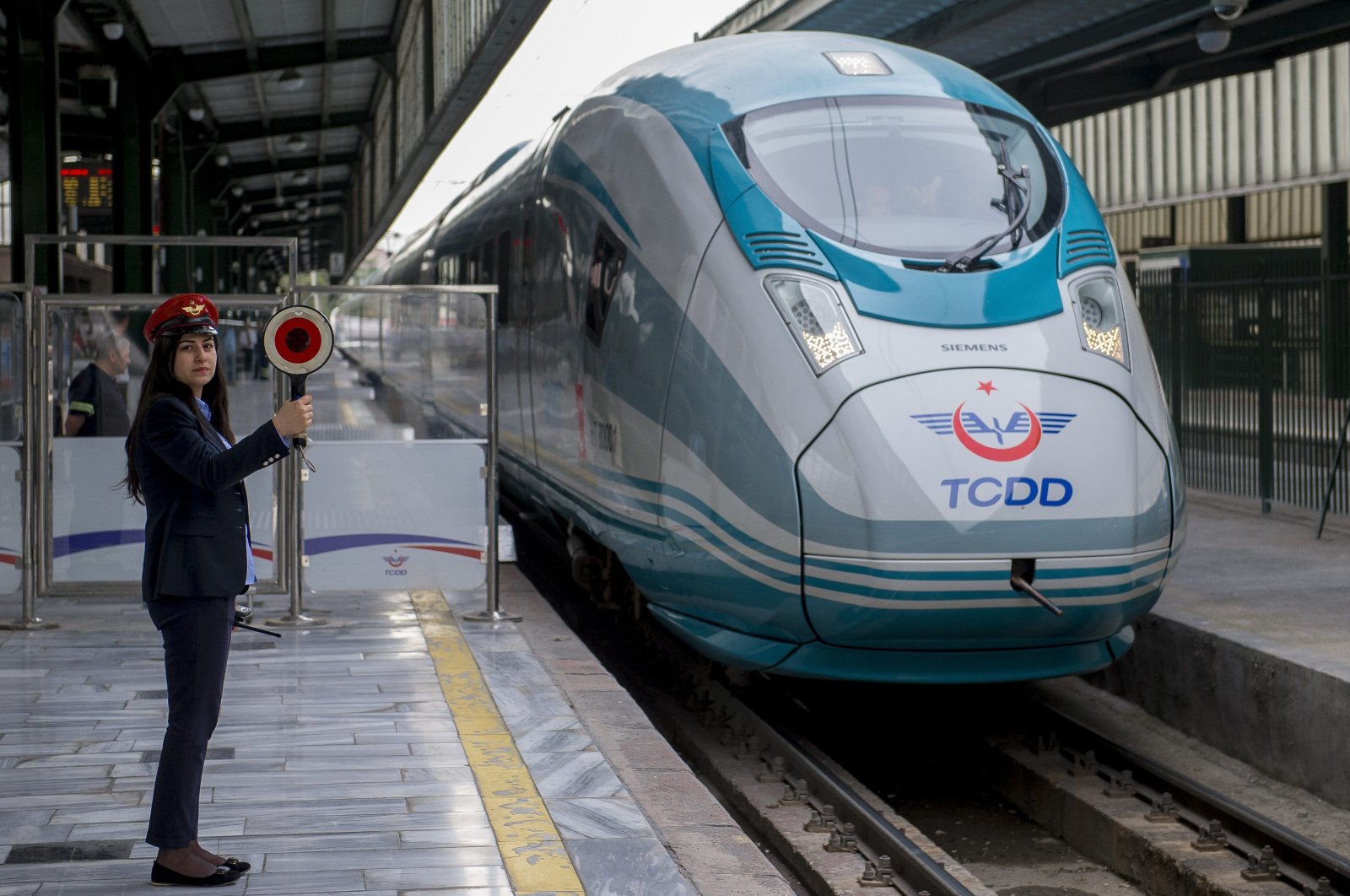 Private companies in Turkey will start operating passengers trains, which are currently being run entirely by the Turkish State Railways (TCDD), as of the next year, an official said Wednesday.

TCDD General Manager Ali Ihsan Uygun said that the liberalization of passenger transportation will be completed with the move that allows private companies to conduct business, diversifying options and making the sector more competitive.

He was speaking at a panel titled “Railways Reform” held within the scope of the Turkish Railways Summit set to run Oct. 21-24 in Istanbul.

Uygun said more investments are needed in the railway sector, which is an indispensable part of Turkey’s sustainability growth targets. Railway transportation is also more environmentally friendly and cost-effective when compared to other transportation vehicles, while the cost of investments in the sector is high, he said.

Meanwhile, Uygun continued, there was a need for restructuring to make the railway industry more competitive and sustainable as the transportation options, as well as the logistic needs and passenger expectations, are changing very quickly.

The TCDD chair said that the railways’ share in the passenger and cargo transportation of Turkey has decreased dramatically over the years, creating a need for reforms.

Turkey currently has around 12,803 kilometers (7,955 miles) of railway lines, according to the TCDD. It has around 1,200 kilometers of high-speed train lines. The length of conventional lines stands at 11,590 kilometers and that of signalized lines at 6,382 kilometers. The country also has 5,753 kilometers of electrified lines.

The country is aiming to expand its railway network to 16,675 kilometers (10,361 miles) by 2023, with new investments in high-speed trains and conventional lines, Transport and Infrastructure Minister Adil Karaismailoğlu said earlier during the first day of the summit.

Karaismailoğlu said the reform process will expand the geographical scope of the country's railways.

"The number of double lines has increased from 5% to 13%,” Uygun also said, adding that further reforms underway would boost the railways’ share in the transportation, along with the infrastructure investments.

Giovanni Rocca, deputy general manager at the international business development department of the Italian railway company of the FS Italiane Group, also speaking at the panel, said that they have been working with the TCDD for over 10 years and that they have witnessed the transformation it has undergone.

He added that they expect the joint works with the country to continue.