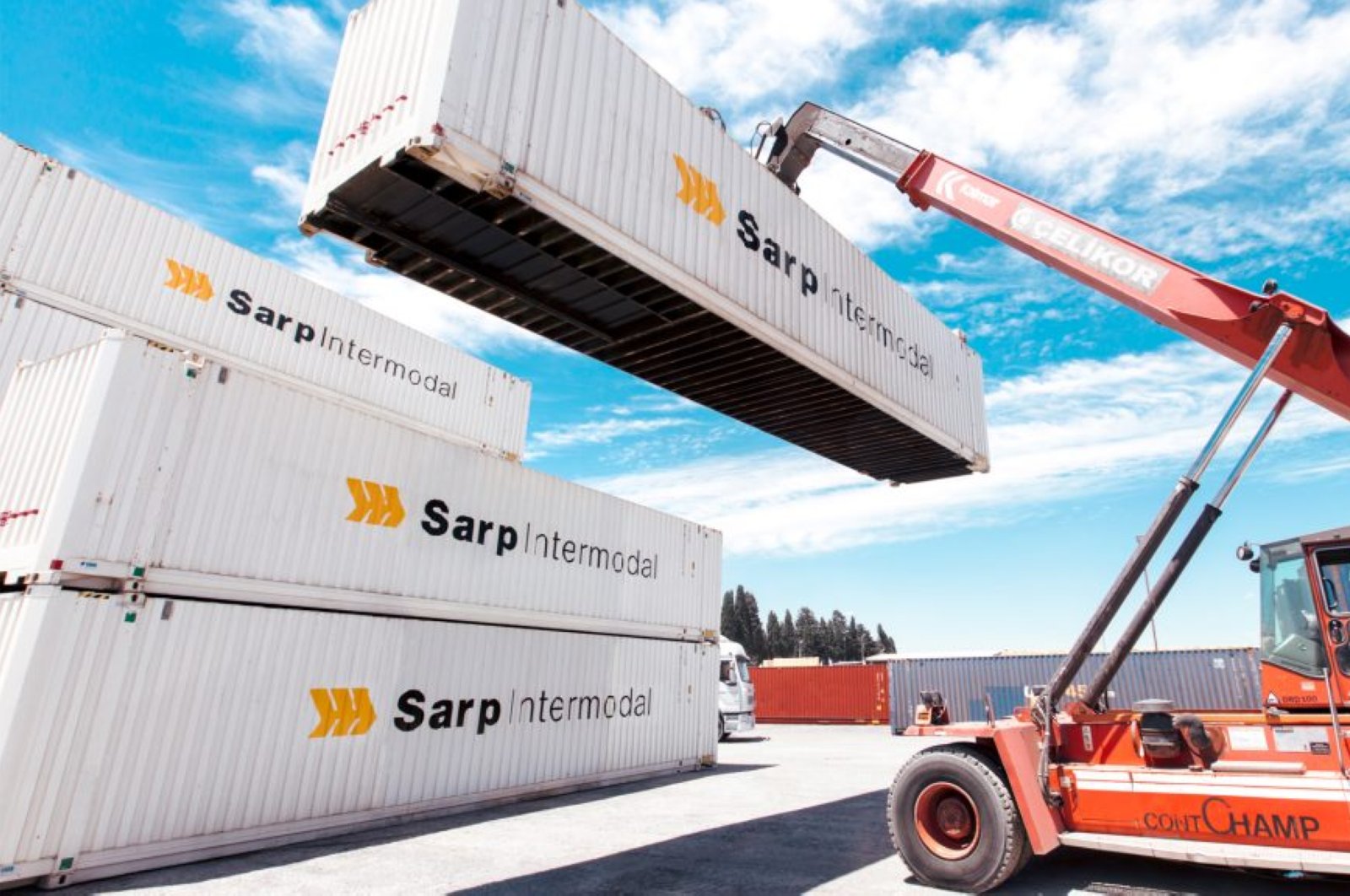 Turkish transportation company Sarp Intermodal, which has offices in Italy, Bulgaria and Germany, is set to open its next office in Dubai to transport petroleum products to the markets in the Middle East, India and the Far East. The company is also eyeing an active role in Turkey's liquid food exports with a new fleet of investments.

Onur Talay, chairman of the company, one of the first companies established to make intermodal transport in Turkey, gave an interview to Turkish daily Dünya on the company’s new targets and investment plans over the course of this year.

"Our Dubai office will be in a key position for the Middle East, India and the Far East,” Talay said, emphasizing that the company has been strengthening its position in chemistry product transportation, especially in the last two years, with their fleet consisting of company-owned tank containers.

“We provide sustainable, environmentally friendly, customer-oriented and tailored services,” he said, noting that the company’s intermodal transportation services have offered solutions to transportation problems caused by coronavirus-related restrictions, such as closed border gates.

“For example, from countries, including Belgium, the Netherlands and the U.K., to Turkey, we offer six to eight-day transit times by using intermodal infrastructure, which is faster than the trucks but also cost-effective,” he said, adding that it also minimizes human contact, one of the preventative measures against COVID-19.

Many companies have turned to intermodal transportation due to quarantine measures made compulsory on drivers at border gates. Talay said these had increased the shipments by 20% compared with the same period of the previous year.

Talay said: “We have continued our operations without pause thanks to the container, Isotank, swap-body tow trucks we have in our fleet and our collaboration with European countries. As usual, we have reached European countries by Ro-Ro and rail and reached the final delivery point with local drivers. Working with local drivers has been one of our most significant advantages. Many full-time companies have been able to continue their production thanks to our intermodal transportation.”

Stating that companies want to balance their costs in line with the pandemic process, Talay added that they expected demand for intermodal transportation to increase yet further.

The company, which has made 200 swap-body investments last year, has increased this figure 1,000 containers. The company has direct access to over 2,500 containers thanks to its business partners abroad. Pointing out that they will continue to expand the existing fleet, Talay said that their priority is to further expand the Isotank fleet.

Talay also mentioned plans to increase the number of employees, saying they hired more employees in March while maintaining employment rates during the pandemic period.

“We will continue to expand our team in the coming period,” he said, adding that an estimated 25% increase will be made through the end of 2020.

Talay added that they will start to provide new services in liquid transportation, noting that the primary goal was to contribute to increased trade between Turkey, Europe and Africa.