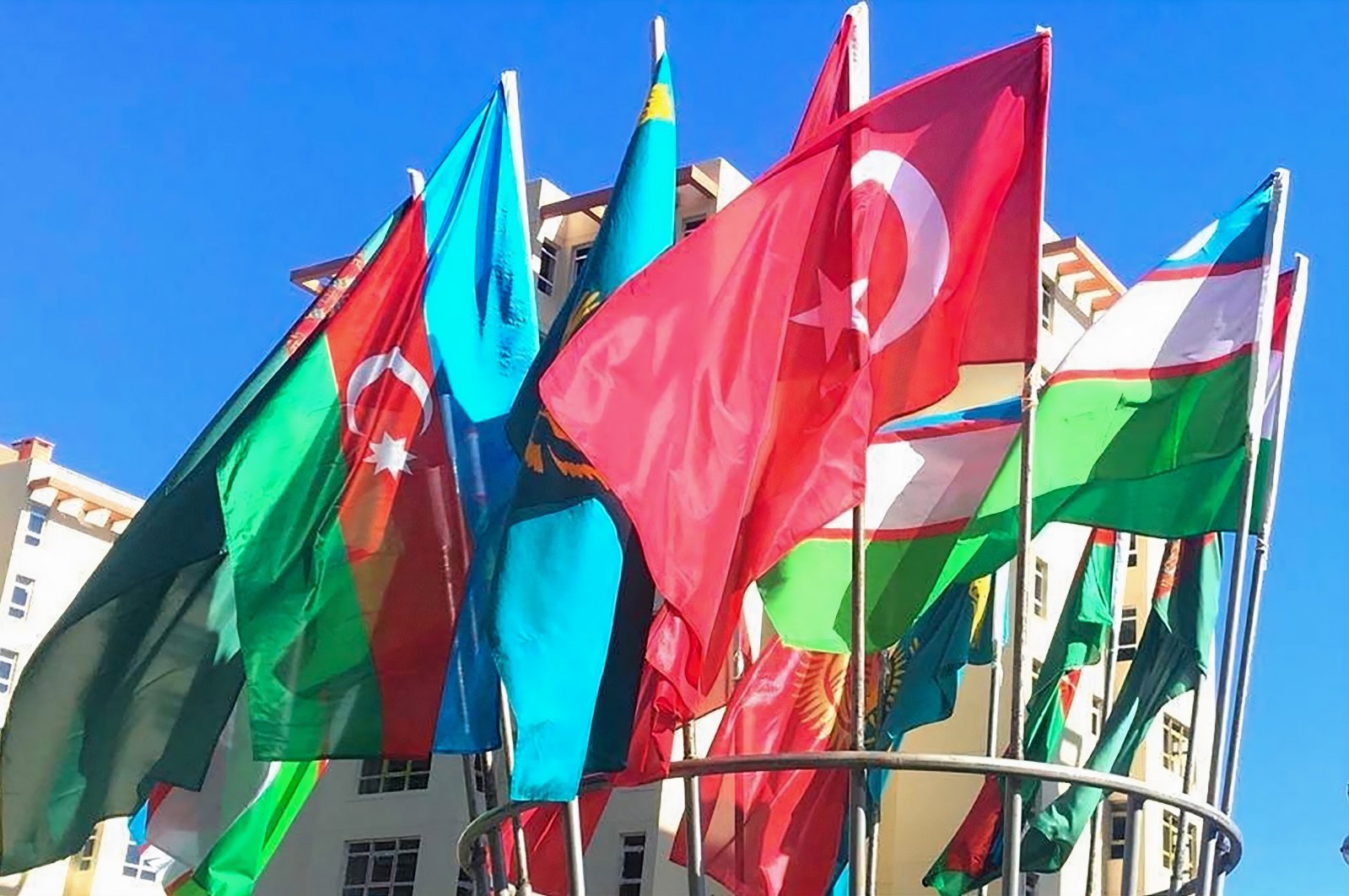 The Turkic Council will hold the 5th meeting of transport ministers on Thursday in Budapest, Hungary, the council announced Tuesday.

The meeting will be attended by the ministers of member and observer states, and Turkey's former prime minister Binali Yıldırım, "the elder of the Turkic Council" as the "guest of honor."

The session will be hosted by the Innovation and Technology Ministry of Hungary, and moderated by Turkic Council Secretary General Baghdad Amreyev.

"The Ministers will hold discussions on the 'measures to be taken for facilitating the transport and transit operations along the Trans-Caspian Corridor in the post-pandemic era,' the 'Road Demonstration Tour (Road Trade Caravan)' planned to be conducted across the Trans-Caspian Corridor, the finalization of the 'Agreement on International Combined Freight Transport among the Member States of the Cooperation Council of Turkic Speaking States,' as well as digitalization of transport and transit procedures among the Member States with the implementation of eTIR, ePermit and eCMR applications," a statement read.

The head of the Turkish Black Sea port of Samsun will make a presentation on the current state and future of cooperation among the Turkic Council sister ports and their contribution to the development of the Trans-Caspian Corridor, it added.

The statement said that at the end of the meeting there will be a signing ceremony for the accession of the Mersin Port of Turkey and Universal Logistics Services (Tashkent), Akhtachi (Andijan) and Termez Cargo Center (Surkhandarya) of Uzbekistan to the MoU on Sister Port Relations and Cooperation among the ports of the Turkic Council members.

Before the ministerial meeting, experts of transport ministries of the Turkic Council member and observer states will gather at the 10th Meeting of the Working Group on Transport.

The Turkic Council was established in 2009 as an intergovernmental organization with the overarching aim of promoting comprehensive cooperation among Turkic-language speaking states. It consists of Azerbaijan, Kazakhstan, Kyrgyzstan, Turkey and Uzbekistan as member countries and Hungary as an observer state.