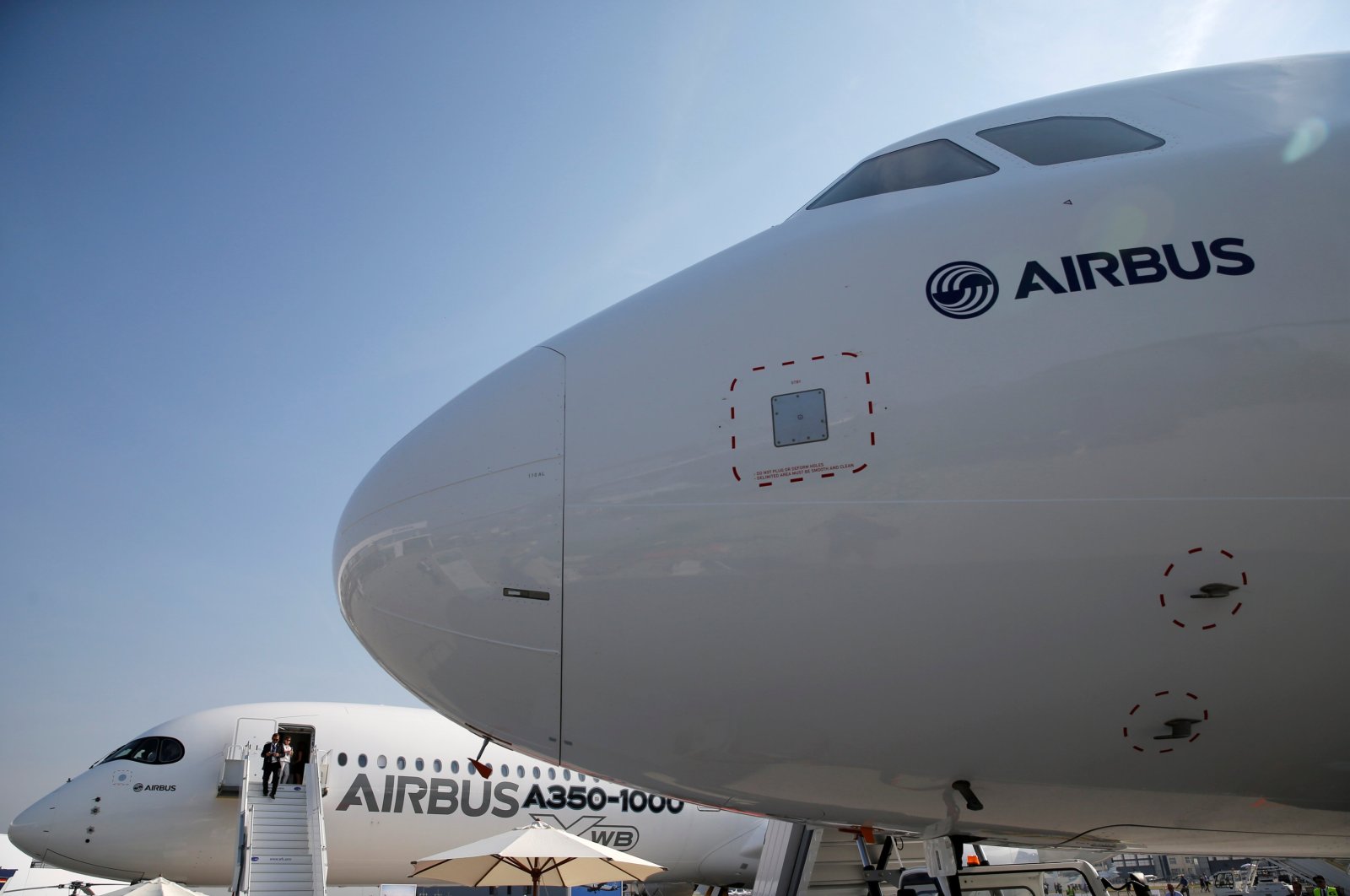 Turkish Aerospace Industries (TAI) is days away from opening the world's 4th largest composite factory, the company said in a statement Thursday.

TAI has already been designing and producing important composite parts for the leading global aviation companies like Airbus and Boeing.

The new generation factory is designed to be an autonomous facility and will be put into service soon. It will use artificial intelligence (AI) to eliminate possible errors in composite material production, the statement added.

TAI added that it continues to deliver as the "design owner and sole source manufacturer" of aileron used in the Airbus A350 aircraft. Flag carrier Turkish Airlines (THY) has recently included two of these aircraft in its fleet.

The aerospace firm, which has delivered 500 sets of ailerons to Airbus to date, has also accelerated the design of the composite flight control surface and strengthened its place in the market by designing and producing original products.

Continuing to work with the vision of zero error in production, the company has been designing and producing ailerons, which are important flight control surfaces used in tilting movements for Airbus A350-900 and A350-1000 aircraft since 2012. Both are among the biggest new generation passenger aircraft.

Within the scope of TAI's A350 Airfoil Program, in which 500 engineers and technicians took part, four carbon composite ailerons, each 5 meters long and 1 meter wide, are produced for each aircraft.

The new 95,000-square meter factory is located in the capital Ankara's Kahramankazan district. It was built as an Industry 4.0, smart digital factory.

The quality control processes for the parts produced at the facility, which will be equipped with thousands of sensors and communication systems, will come complete with ultrasonic and x-ray system non-destructive inspection methods. All the parts will be painted without human touch in dyehouses that will work autonomously using AI and will be made ready for shipment.

TAI carries out design, development, modernization, manufacturing and integration of various aviation and space systems from stationary and rotary winged aircraft and unmanned aerial vehicles (UAV) to space systems. It is among the global players in the aviation, space and defense industries.