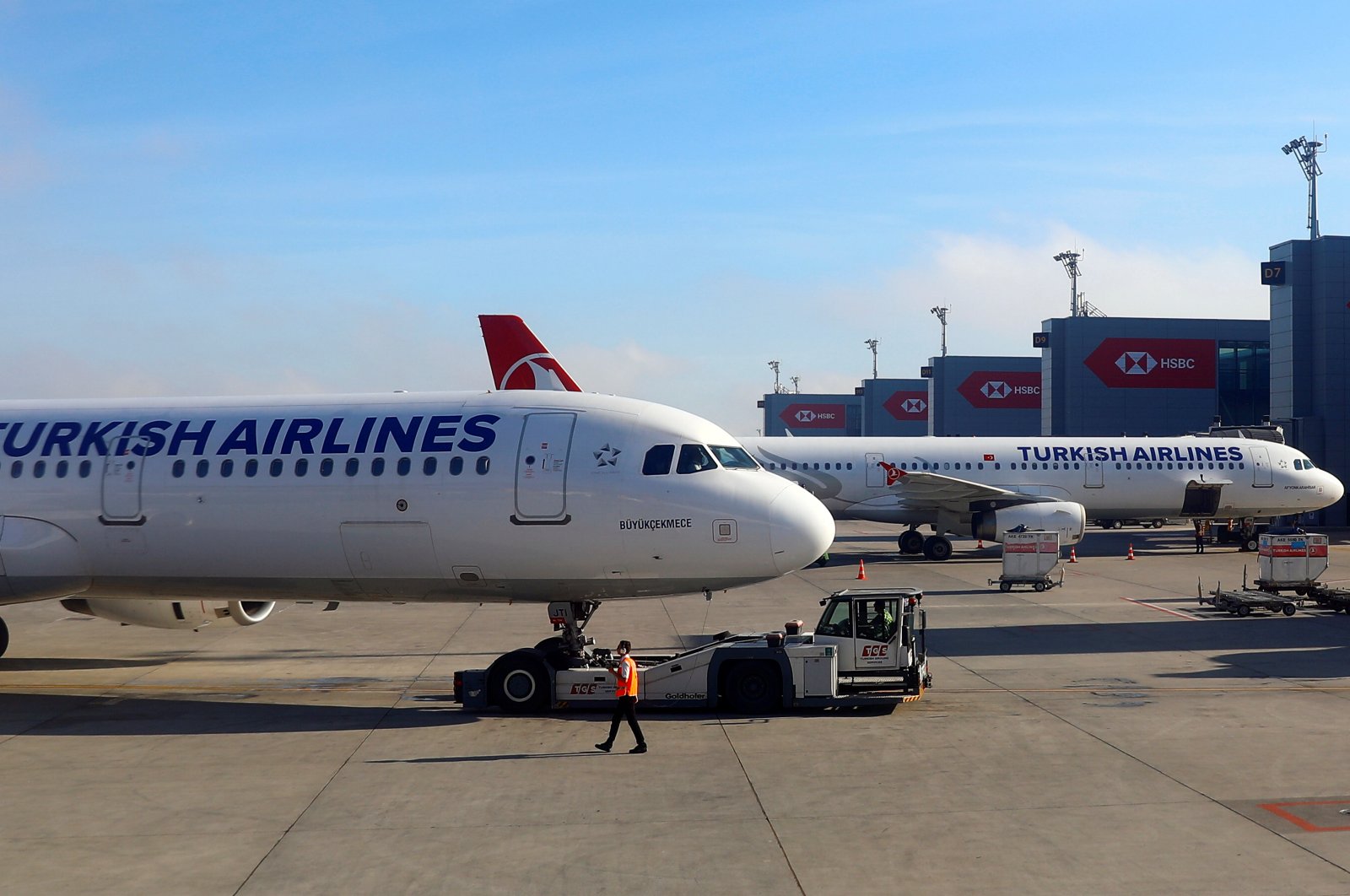 Turkish Airlines (THY) will sharply cut the wages of its crews and ground staff but will avoid layoffs as part of a union-agreed deal as the company seeks to recover from the impact of the coronavirus pandemic, a union official said Monday.

Turkey's flag carrier airline will cut pilot wages by 50%, cabin crew wages by 35% and other personnel wages by 30%, said an official from the aviation workers' union Hava-Iş, which represents almost 75% of the airline’s nearly 30,000 workers. The pay cuts will remain in effect until the end of 2021, the official said.

The carrier struck the deal with the labor group on the condition that the company reviews its financial health every six months until the end of next year, Hava-Iş head Ali Kemal Tatlıbal told Bloomberg.

In return, Tatlıbal was cited as saying that the company would not use the short-term employment allowance, a government system that provides wage support to employees.

No employees will be furloughed, the union official told Reuters.

THY later confirmed that it had signed a deal with the union but gave no details.

Turkey gradually restricted both international and domestic flights starting in February, as the coronavirus began to spread across the globe.

Foreign visitors virtually disappeared in April, when a partial lockdown was in place, and have only started to trickle back. Arrivals were down 86% at 932,927 in July compared to last year, tourism ministry data showed.

The aviation giant recorded a net loss of TL 2.23 billion in the same quarter, compared to a profit of TL 133 million in the previous year. Its passenger numbers dropped by 61% in the January-July period from a year earlier, according to data reported by the carrier.