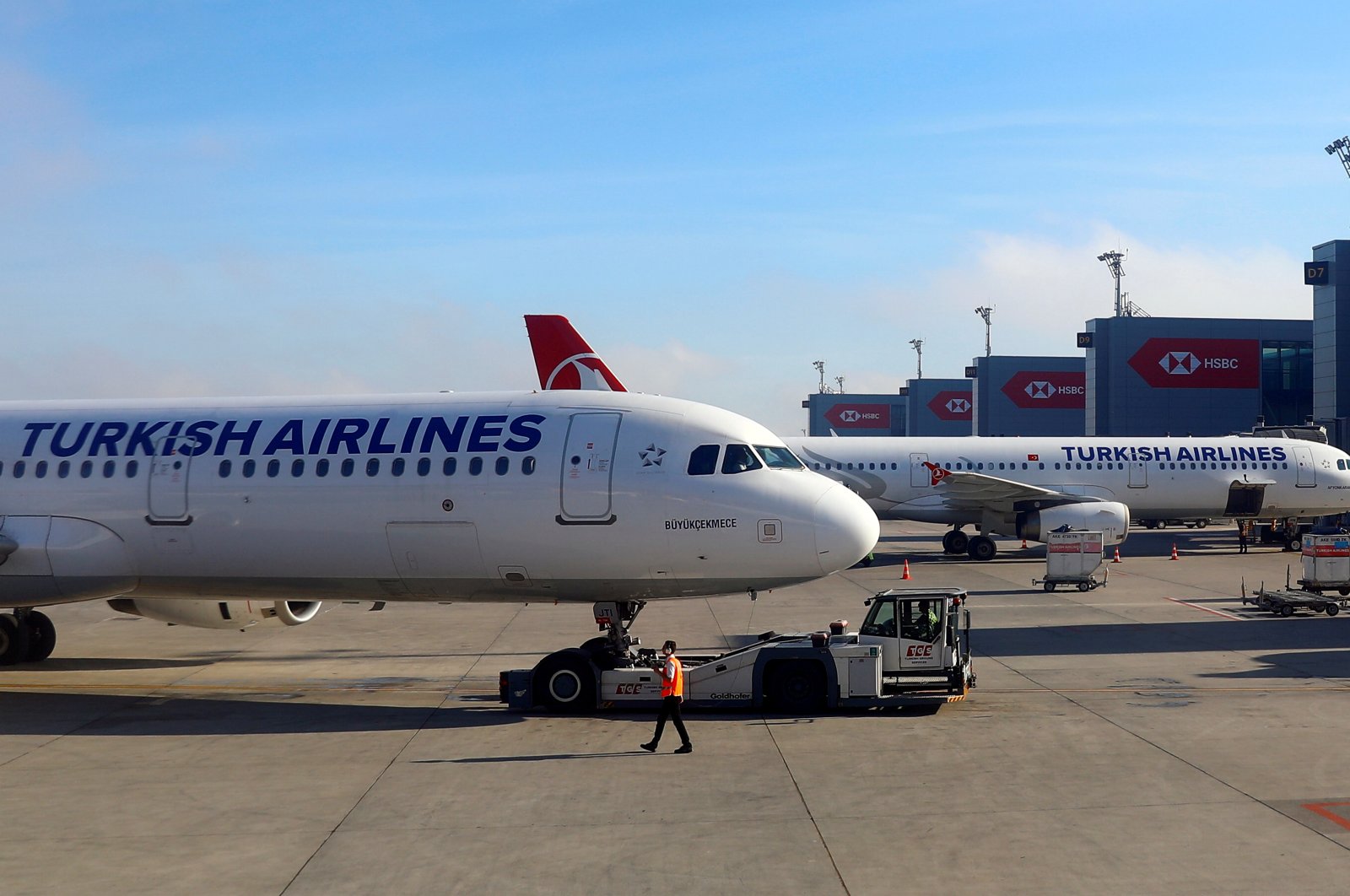 Turkey’s flag carrier Turkish Airlines (THY) has risen to second place in Europe in terms of the number of daily flights, according to the European Air Navigation Safety Organization (Eurocontrol).

The carrier was at the top of the list among flag carriers.

According to statistics for Oct. 5 to Oct. 10, a total of 99,271 flights were conducted in European airspace.

Commenting on the data Tuesday, THY General Manager Bilal Ekşi said the coronavirus has deeply affected the aviation sector. "The numbers are very low compared to 2019. But THY is trying to do its best as always. We have risen to second place in Europe with the number of daily flights. We are the first among the flag carriers," he wrote on Twitter. He also thanked his team and the customers.

The week in question, meanwhile, was the week that the Eurocontrol saw fewer than 100,000 flights for the first time since mid-July when many restrictions were on the agendas of the countries due to the outbreak's rapid spread.

Though passenger flights were severely affected by the pandemic travel restrictions, making airliners among the worst-hit companies by the outbreak, cargo transportation came to the fore during this period.

Turkish Cargo, a division of the THY, became the fastest-growing player in the global air cargo business, according to a September research by the global management consultancy firm, Kearney.

The report revealed that the flag carrier's subsidiary has grown by 67% in the first half of 2020 and carried one out of every 20 air cargo flights around the world, increasing its global market share from 3.9% to 5.4%.