Turkish Airlines to evacuate staff from Kazakhstan as flights halted 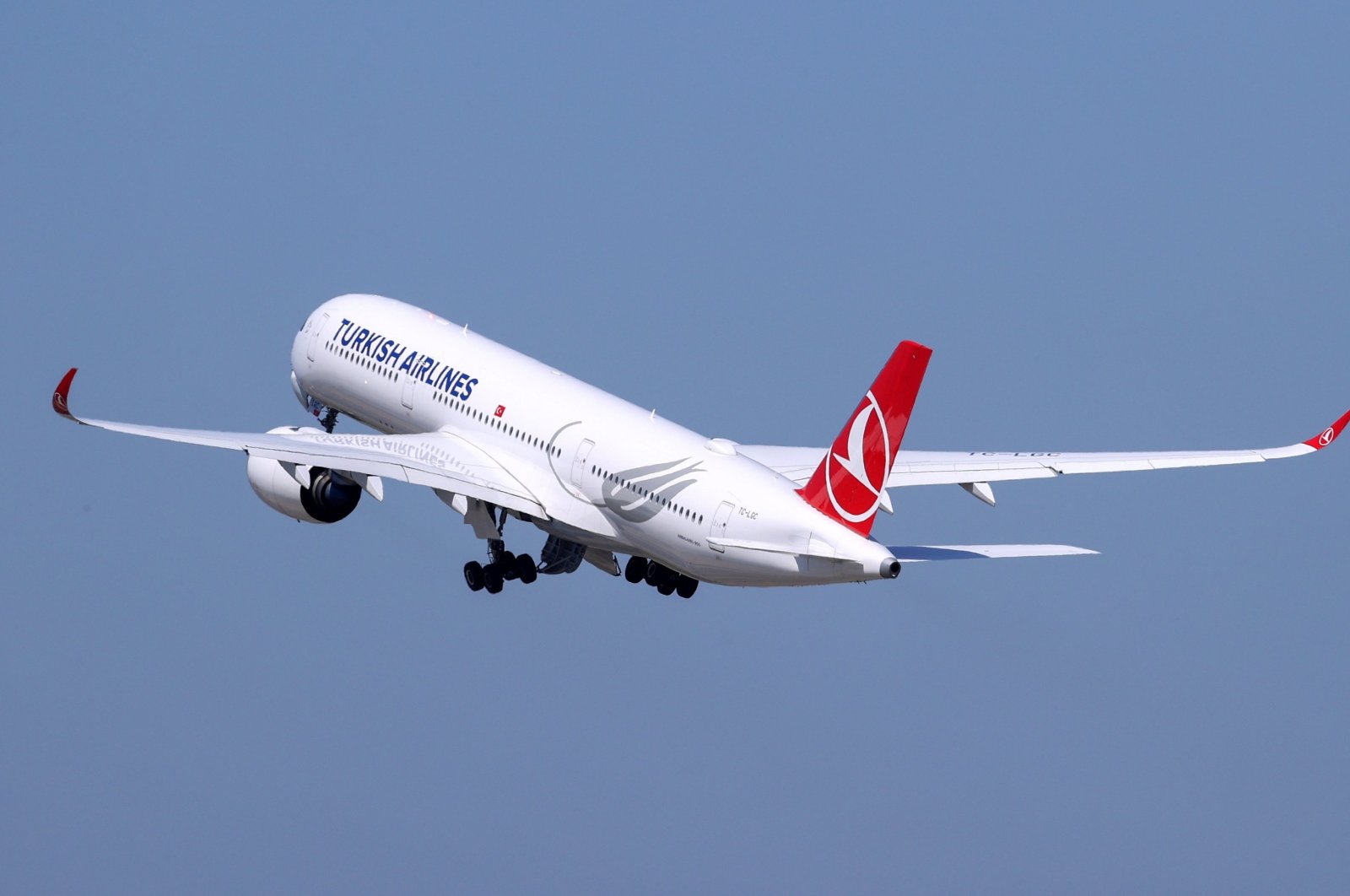 National flag carrier Turkish Airlines (THY) said on Friday it has canceled all flights to Kazakhstan until Jan. 9 due to "negative developments" in the former Soviet nation, after days of violence in the country.

Security forces appear to have reclaimed the streets of Kazakhstan's main city on Friday, while the country's Russian-backed president said he had ordered his troops to shoot-to-kill to suppress the countrywide unrest.

In a statement, Turkish Airlines said its flight personnel in Almaty would be flown back to Istanbul on Saturday, while other evacuation efforts for the personnel in the capital Nur-Sultan were being evaluated.

On Friday, Moscow said Russian soldiers have brought the airport in Almaty "under full control."

The Russian troops had worked with their Kazakh counterparts to restore order to the airport, Russian Defense Ministry spokesperson Igor Konashenkov said, according to the Interfax news agency. The airport's operations were disrupted after anti-government protesters, angered by rising fuel prices, occupied the transport hub earlier this week.