Turkish Airlines to extend flight suspension until May 28 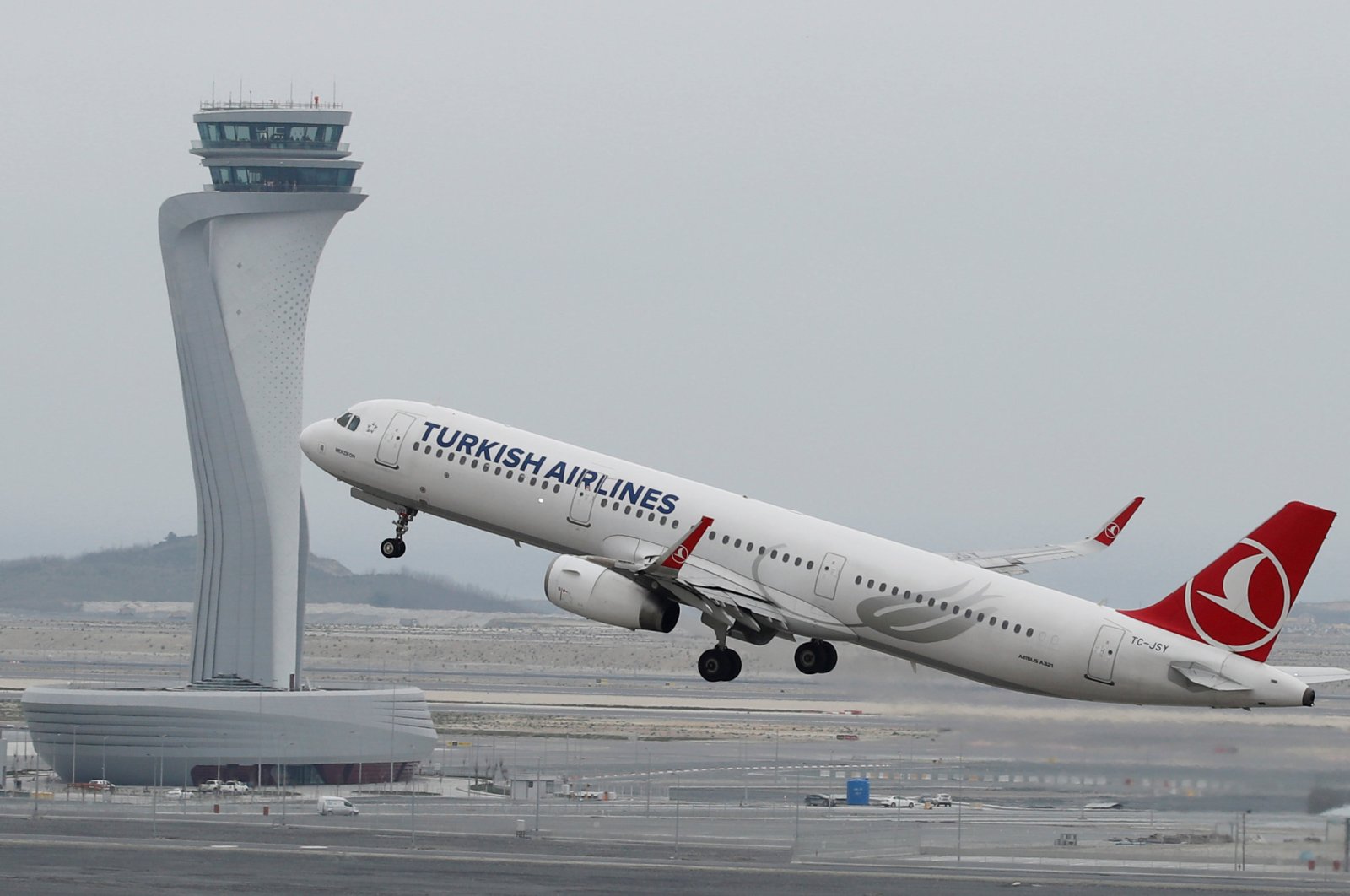 Turkish Airlines will only begin operating domestic and international flights after May 28, the company announced on Tuesday.

Turkey's national flag carrier said the decision to extend the suspension of operations has been taken in the public interest.

"In accordance with decisions taken by the state authorities, all flights have been suspended until May 28, 2020, in order to protect public health in light of the novel coronavirus (COVID-19) pandemic," read a statement issued by the airline.

"We know it is hard, but we need to be patient and dedicate some more time to win in this struggle," company CEO Bilal Ekşi tweeted.

It remains unclear when exactly the carrier will be able to resume flights.

Turkey initially stopped all international flights on March 27 to help curb the spread of the virus.

The national flag carrier's announcement comes a day after Turkey recorded its lowest number of new COVID-19 cases in 21 days.

Aviation is among the worst-affected industries during the coronavirus pandemic, which has hit 185 countries and regions since emerging in China last December.

More than 3.06 million people have been infected worldwide, with the highest numbers seen in the U.S. and Europe.

A significant proportion of patients – nearly 907,000 – have recovered from COVID-19. However, the disease has so far claimed more than 212,000 lives, according to data compiled by the U.S.-based Johns Hopkins University.