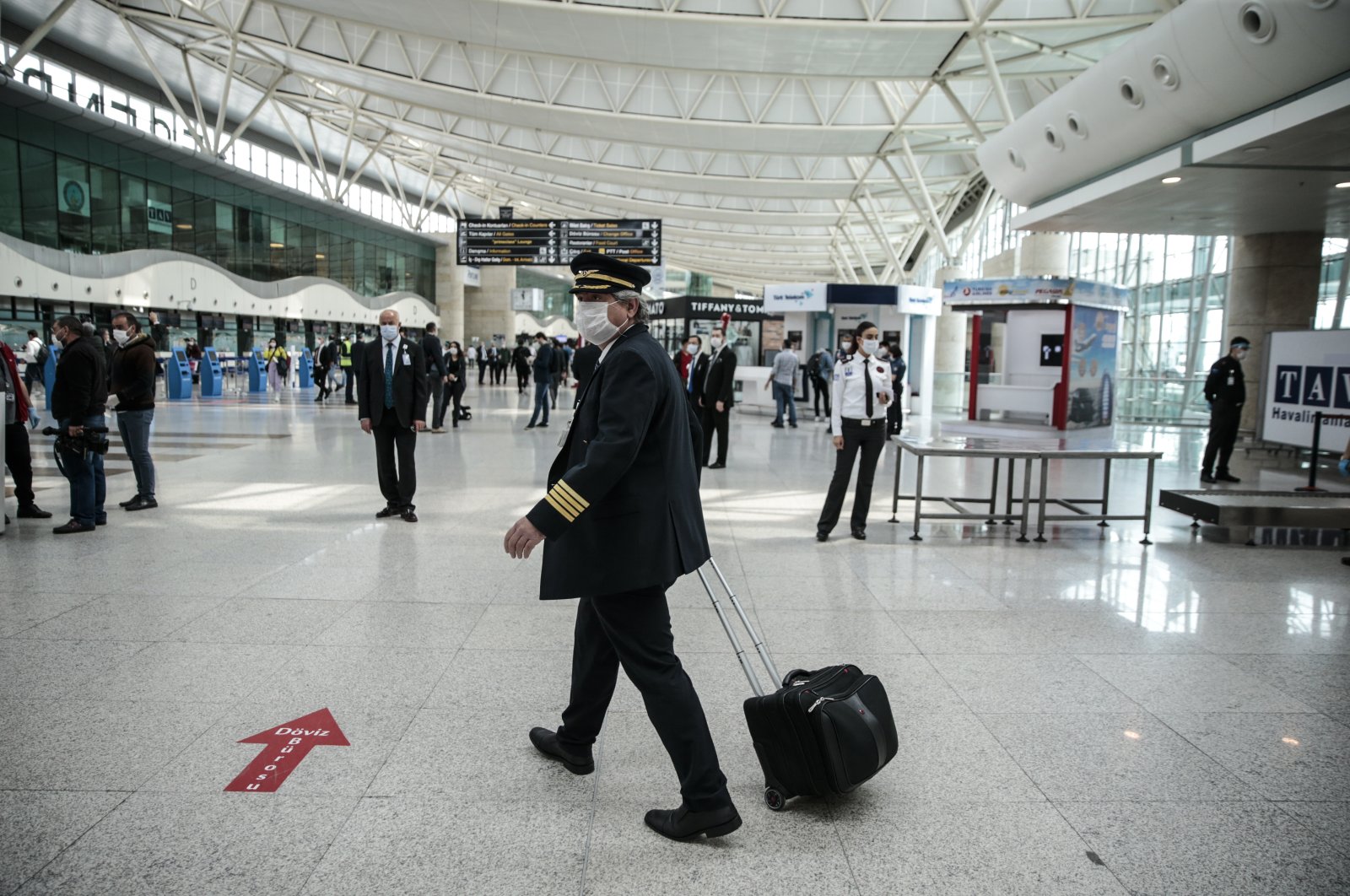 Turkish flag carrier Turkish Airlines (THY) said Tuesday it will start direct flights from 16 cities in six European countries to 14 cities in Anatolia as of June 18, including new routes it had not flown to before.

The airline said it will resume international flights from Istanbul on June 10, and the new flights on June 18 will specifically be to Anatolia, the Asian territory which makes up the vast majority of Turkey. The flights are planned with 16 cities in Germany, Switzerland, Austria, the Netherlands and Denmark, THY said in a statement.

Having stopped its scheduled passenger flights to 127 countries around the world on March 28 as part of coronavirus measures, THY is gradually restarting its flights with domestic flights resumed in limited numbers on June 1.

The routes that are to be reopened include flights between Basel and southeastern Gaziantep, Hanover and southeastern Diyarbakır, Salzburg and northern Ordu/Giresun provinces in the Black Sea region, Frankfurt and eastern Elazığ, and Amsterdam and central Kayseri province. The tickets for those flights are on sale as of Tuesday.

In addition to these flights, the company’s regular flights were restored according to the days and schedules that saw the most demand from passengers.

International flight destinations have been determined as Munich, Berlin, Frankfurt, Stuttgart, Hannover, Cologne, Dusseldorf and Hamburg in Germany; Zurich, Geneva and Basel in Switzerland; Vienna and Salzburg in Austria; Amsterdam in the Netherlands; Copenhagen in Denmark; and Stockholm in Sweden.