Turkish Airlines to resume flights to US, China in June 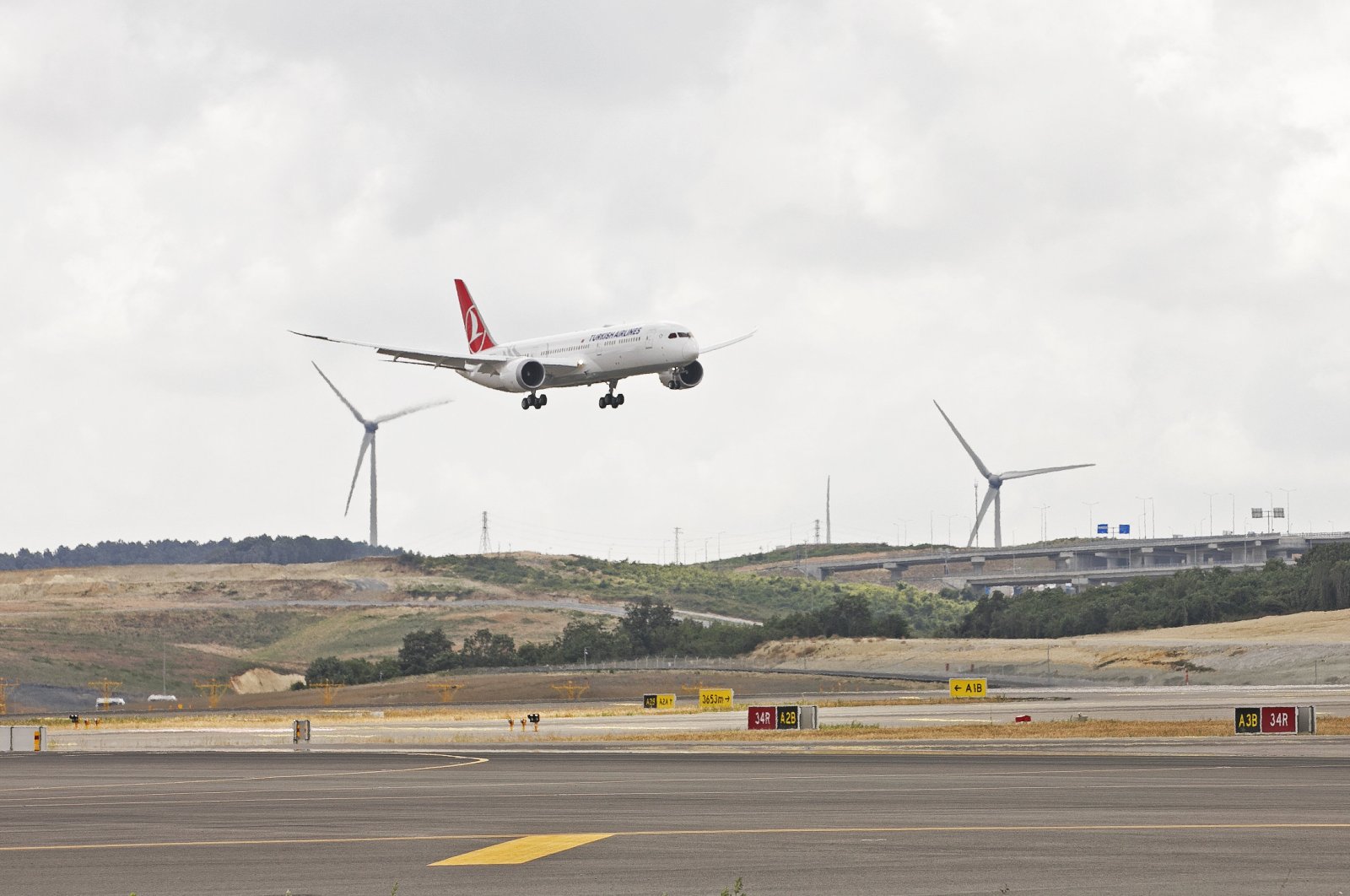 National flag carrier Turkish Airlines (THY) will resume international flights to the United States and the Far East this month, the airline said Friday, a day after it began restarting such services following a two-month hiatus as part of measures to stem the spread of the coronavirus pandemic.

The carrier will resume flying to China, South Korea and the United States among other destinations next week, the company’s CEO Bilal Ekşi said on Twitter.

Set to operate three times a week, flights to Chicago and Washington, D.C., will resume on June 19 and those to Miami and Los Angeles will restart on June 22 and June 24, respectively, Ekşi said.

In a notice on its website, the airline said it would start a weekly flight to Shanghai beginning June 19, after a halt of more than four months, with two weekly flights each to Hong Kong and Seoul from June 24. On Thursday, it had resumed flights to Britain, Germany and the Netherlands.

Established in 1933 with a fleet of five aircraft, Turkish Airlines currently has some 350 aircraft flying to some 320 destinations worldwide, excepting the pandemic period.

Domestic flights in Turkey resumed on June 1 as part of the government's "new normal" rules.

The company will operate its first flight to Germany, it said in a statement, and will be gradually restoring routes between Turkey and several European destinations starting June 15.

The company will fly to Germany, Austria, Switzerland, Denmark, England, the Netherlands, France and Belgium in the first phase.

The schedule will gradually grow into the next phase, subject to the approvals of the Directorate General of Civil Aviation (SHGM) in Turkey.

The low-cost carrier also restarted its domestic flights on June 1 after halting flights on March 28.

Entering into the aviation sector in 1990, Pegasus Airlines became the leading low-cost carrier in the country after it was sold to Turkey's Esas Holding in 2005. With a fleet of 81 aircraft, Pegasus Airlines flies to 105 destinations – 33 domestic and 72 international – in 41 countries.