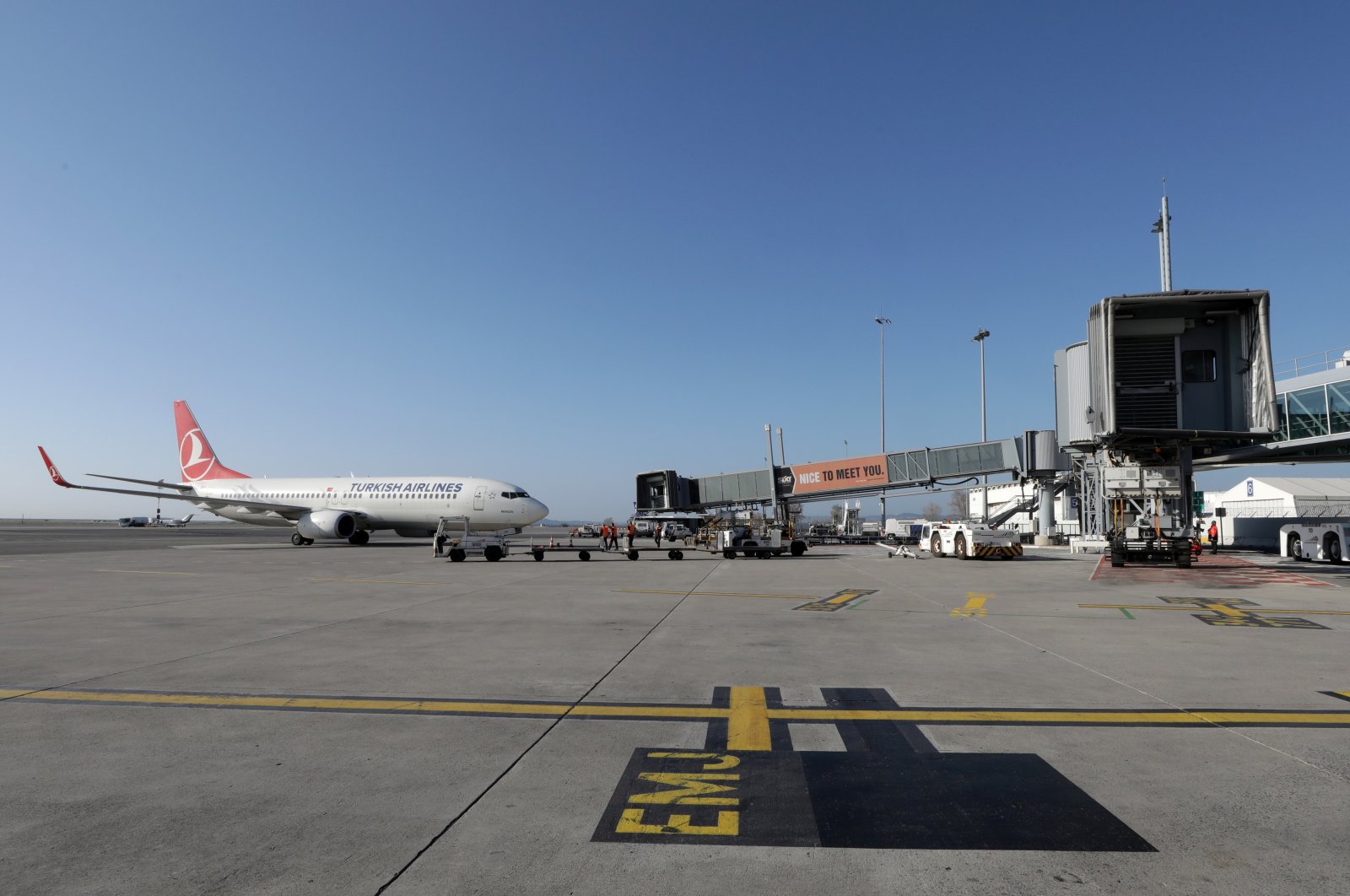 National flag carrier Turkish Airlines (THY) has succeeded in overcoming the impact of the pandemic when compared to its rivals during the pandemic year of 2020 when the airline sector was among the most severely hit sectors by the outbreak, the carrier’s CEO said Monday.

During the pandemic, the civil aviation sector was one of the most affected sectors, THY CEO Ilker Aycı said, and the industry has left behind the most challenging year of its history, consisting of travel restrictions and virus measures.

Avcı stressed that the airline companies across the world received financial support during the pandemic and despite the cash injections, they cut jobs to compensate the virus losses, while the THY has taken a different stance by neither receiving cash support nor laying off employees.

Besides, boosted by the pandemic need, the cargo transportation branch of the national carrier became the fastest and largest growing cargo carrier, he said.

He congratulated and thanked all the employees of the company for their hard work and contribution during the challenging period, along with the related ministries and business partners

The flag carrier, again, ranked first in Europe with an average of 581 daily flights from Feb. 1 to March 6, the European Organization for Air Navigation Safety (Eurocontrol) said Sunday.

"The busiest airline in the @eurocontrol Network is @TurkishAirlines, currently running about half of the number of flights it made in 2019," Eamonn Brennan, the director-general of the Eurocontrol, said on Twitter.

According to the data, Istanbul Airport is the top airport with an average of 190 daily departures, while the other airport in Istanbul, Sabiha Gokcen International Airport, ranked second with 55 daily flights.

THY ranked second in Europe with an average of 626 daily flights last year and fourth with 1,331 flights in 2019.