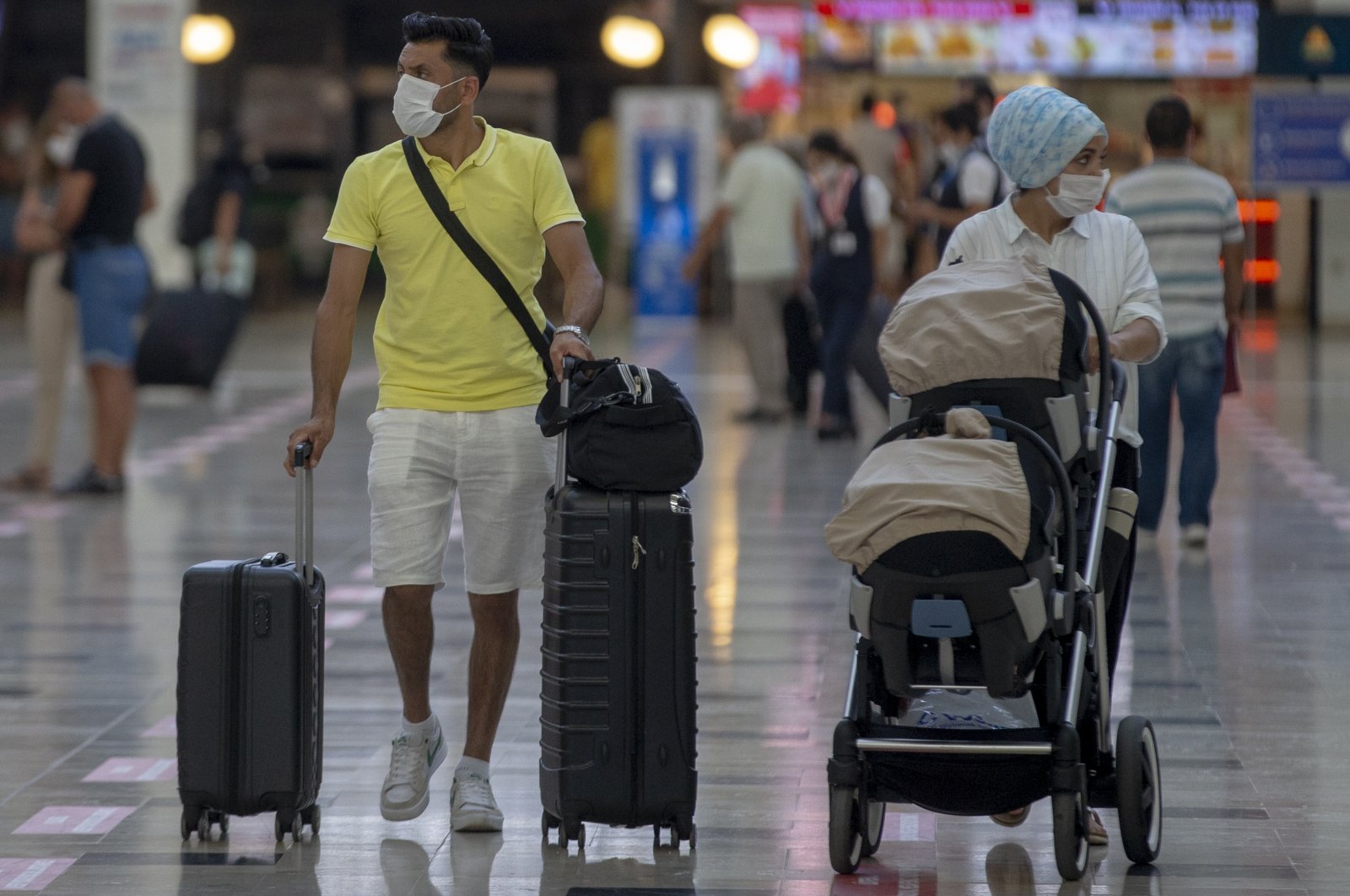 Some 52.29 million people, including transit passengers, traveled using Turkey's airports in January-August, according to a national aviation group.

Turkish airports served 672,408 planes, including overflights, in the first eight months of this year, down from 1.36 million.

The report also said cargo traffic stood at 1.47 million tons in the first eight months of 2020, compared with 2.7 million tons on a yearly basis.

A total of 5.7 million domestic flight passengers used Turkish airports in August, while the number of international travelers was 3.8 million.

Freight traffic, which includes cargo, mail and baggage, in August reached a total of 240,246 tons, 65,274 tons on domestic flights with 174,972 tons more on international.