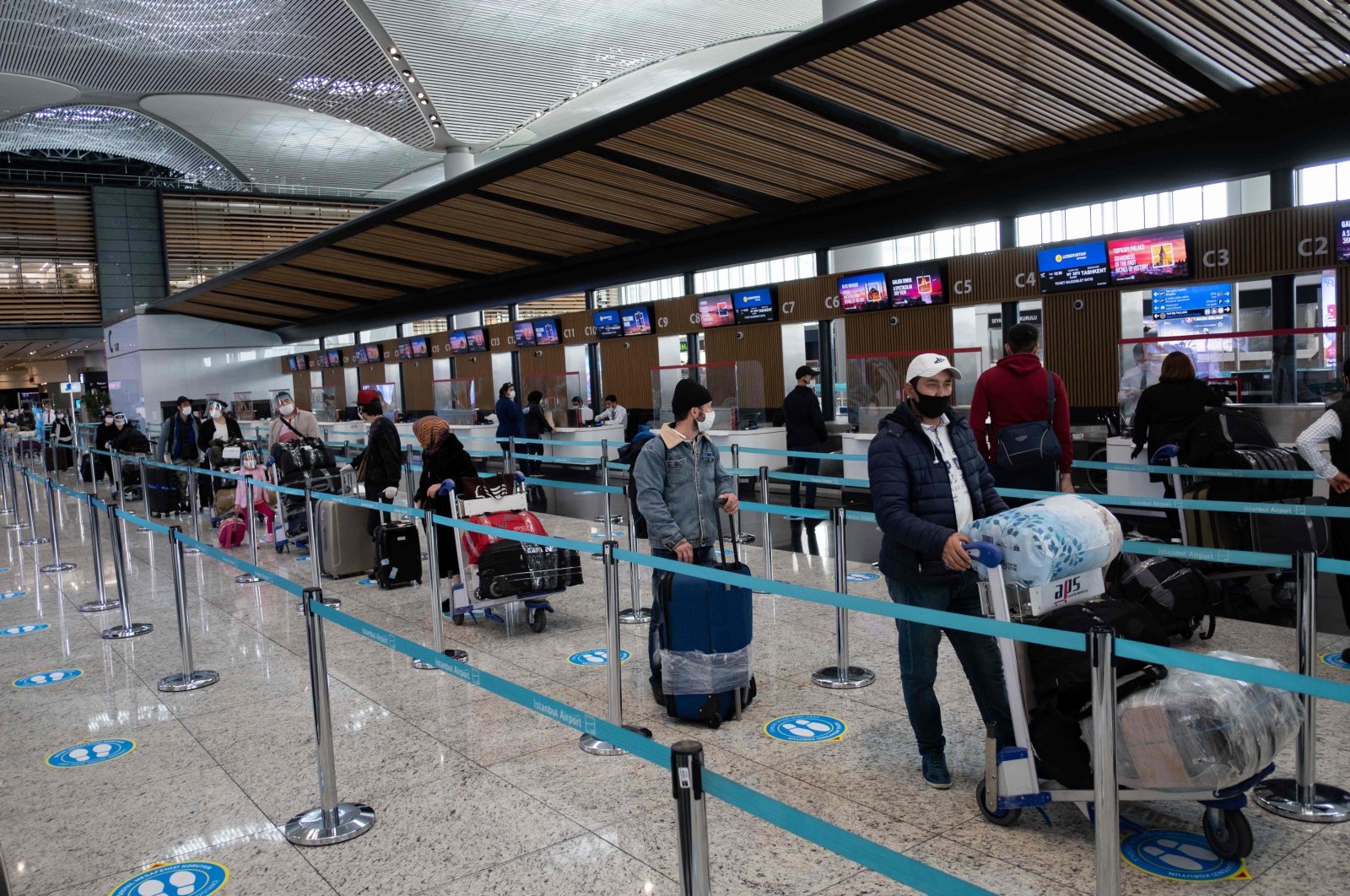 Some 61.76 million air passengers – including transit passengers – traveled through airports in Turkey from January to September, according to the country's airport authority.

Some 164 million people had traveled through the airports from January through September of 2019.

Antalya Airport in the Mediterranean resort city was one of the busiest airports in the nine-month period and alone welcomed over 7.1 million passengers.

In September, the airports served around 9.47 million passengers, down from 20.8 million in the same month of 2019.

The airports served 785,240 planes including overflights in the first nine months of this year, down 49.4% year-on-year.

The report also said cargo traffic stood at 1.7 million tons in the first nine months of 2020, compared to 3.1 million tons on a yearly basis.

Since originating in China last December, the pandemic has infected millions of people and claimed hundreds of thousands of lives globally.