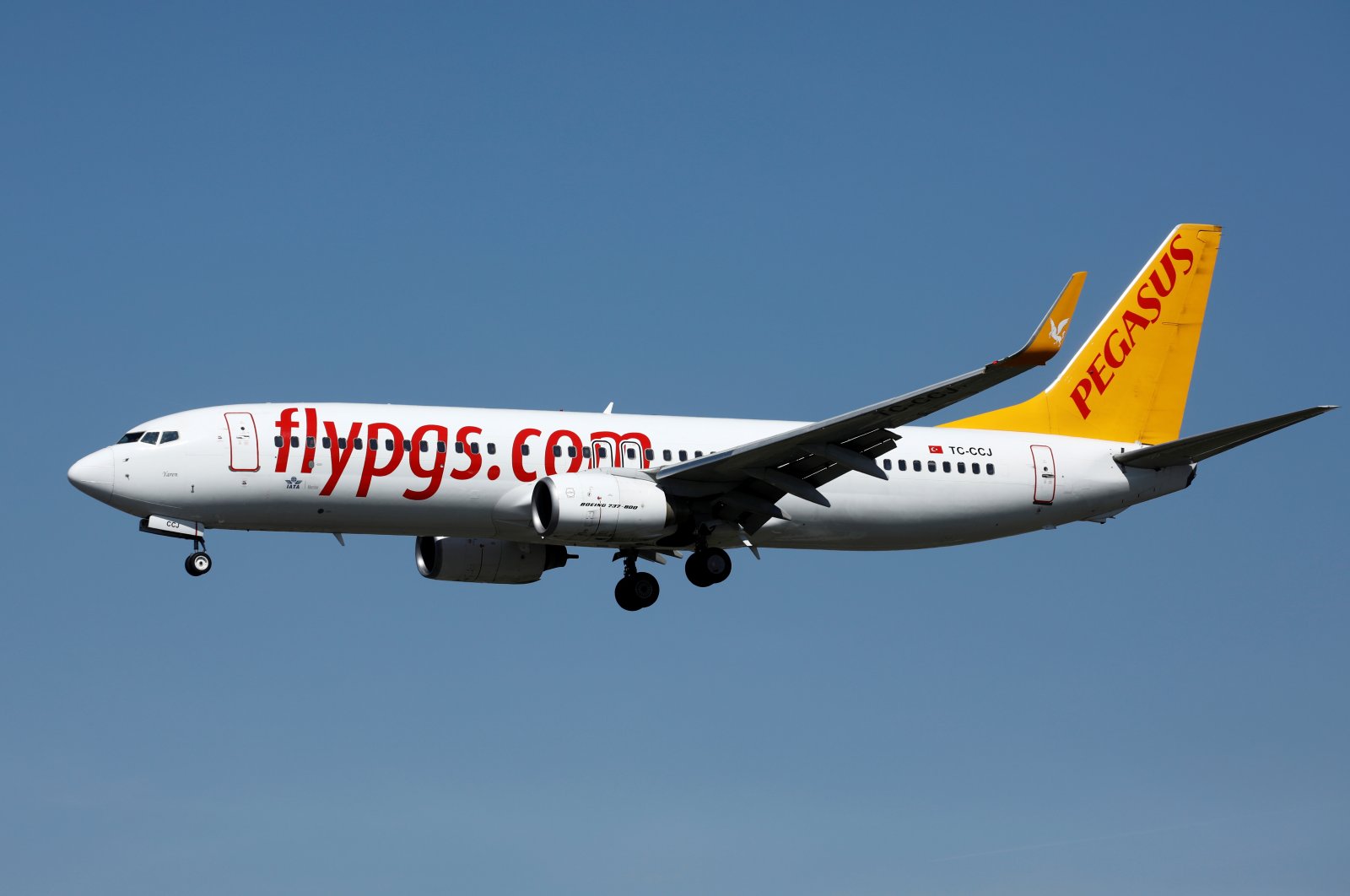 Turkey’s second-biggest carrier, Pegasus Airlines, plunged into a TL 933.2 million ($112.62 million) loss from January through March, the company said, as the airline industry continued to struggle with the impact of the coronavirus pandemic.

The loss came in above market expectations of some TL 811 million.

The budget carrier saw its sales drop by 42% to TL 1.09 billion, slightly above a forecast of TL 1.04 billion.

The number of passengers it served in March was down 4% to 1.29 million. The same figure dropped 45% from January through March to 3.4 million.

The airline saw COVID-19 curfews and lockdowns in Turkey dent demand toward the end of 2020, but it remains hopeful of a strong traffic rebound going into the second half of 2021.