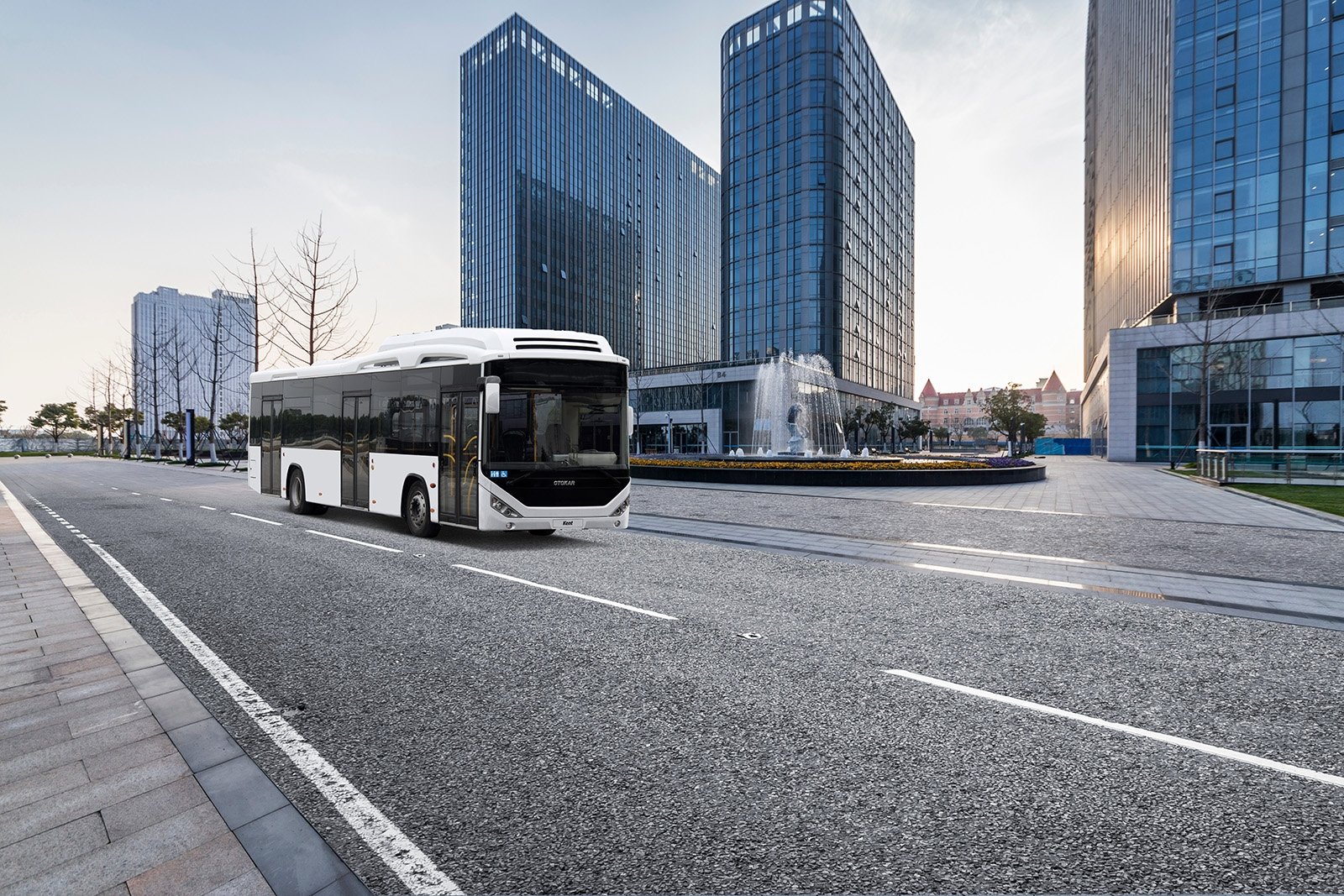 The buses will be produced in line with the needs of Baku public transportation and deliveries will start this year and are planned to be completed in the first quarter of 2022, according to a statement by the Turkish company.

"We are pleased that our vehicles, which are the first choice in urban public transportation in many European countries, especially in France, Italy, Spain, Germany and Romania, as well as in Turkey, will be available in Azerbaijan shortly," said Serdar Görgüç, Otokar's general manager.

The agreement also marks the largest export order for CNG buses in one lot, Görgüç said.

Noting that municipalities and bus operators have turned to environmentally friendly vehicles in recent years due to climate change and air pollution, he said, "We developed Turkey's first electric, first hybrid and CNG buses."

These buses will help the fight against both climate change and air pollution, he added.