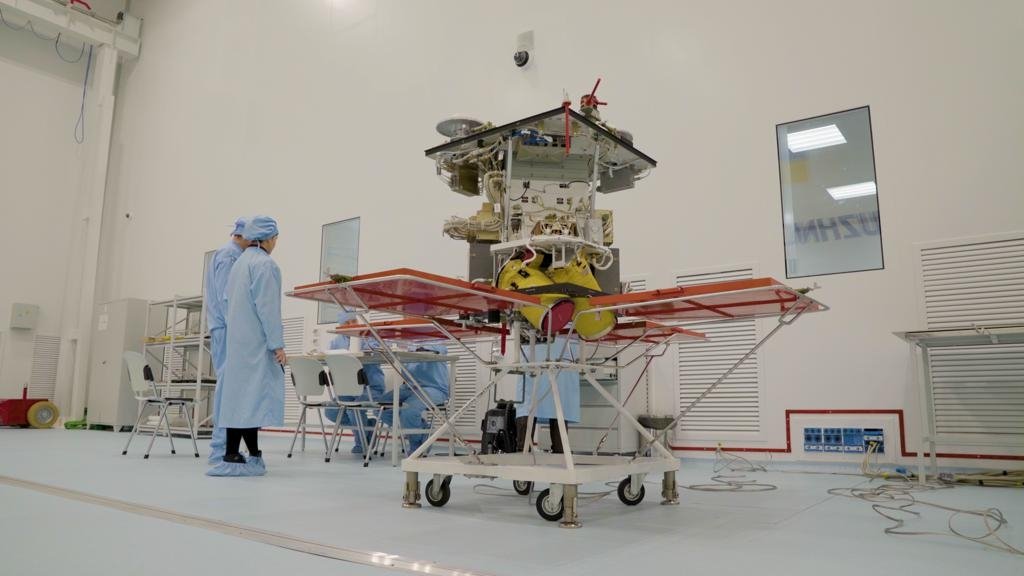 Turkey’s flag carrier Turkish Airlines (THY) subsidiary Turkish Cargo transported a satellite from Ukraine for its launch in the United States, the firm said in a statement Tuesday.

The Sich-2-30 optical observation was flown to Miami, Florida via a connecting flight in Istanbul, according to Turkish Cargo.

Developed under Ukraine's National Targeted Scientific and Technical Space Program, the satellite will be launched from the Kennedy Space Center in Florida in January.

To prevent possible problems during loading and unloading operations, the satellite was dismantled into multiple components and placed on two separate pallets, read the Turkish Cargo statement.