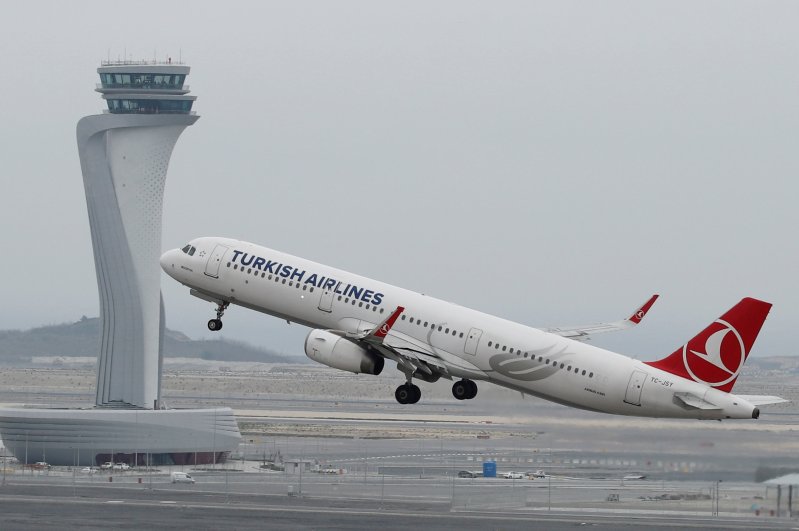 A Turkish Airlines Airbus A321 plane takes off from the city's new Istanbul Airport in Istanbul. (Reuters File Photo)
by DAILY SABAH Feb 25, 2020 11:19 am

Turkish carriers Turkish Airlines (THY) and Pegasus on Tuesday halted most flights to Iran amid the coronavirus outbreak.

THY, Turkey's flag-carrier, suspended all flights to mainland China until Feb. 29, while flights to Iranian cities, except Tehran, were also halted until March 10.

The airline said the decision was taken "in order to prevent spread and limit the effects of the virus."

Earlier this week, Turkey closed its border with Iran as a preventative measure against the coronavirus outbreak, shortly after Iranian officials announced the first fatalities from the virus in their country.

Meanwhile, budget carrier Pegasus suspended all flights to Tehran, its only destination in Iran, until March 11.

Iran's government said Tuesday that 15 people had died nationwide from the new coronavirus, rejecting claims of a much higher death toll of 50 by a lawmaker from the city of Qom which has been at the epicenter of the virus in the country. The conflicting reports raised questions about the Iranian government's transparency concerning the scale of the outbreak.

Afghanistan, Kuwait, Iraq and Oman also announced their first cases of the virus on Monday and connected them to travel to Iran.

The viral outbreak that began in China has infected more than 80,000 people globally, killing more than 2,600. The World Health Organization has named the illness COVID-19, referring to its origin late last year and the coronavirus that causes it.