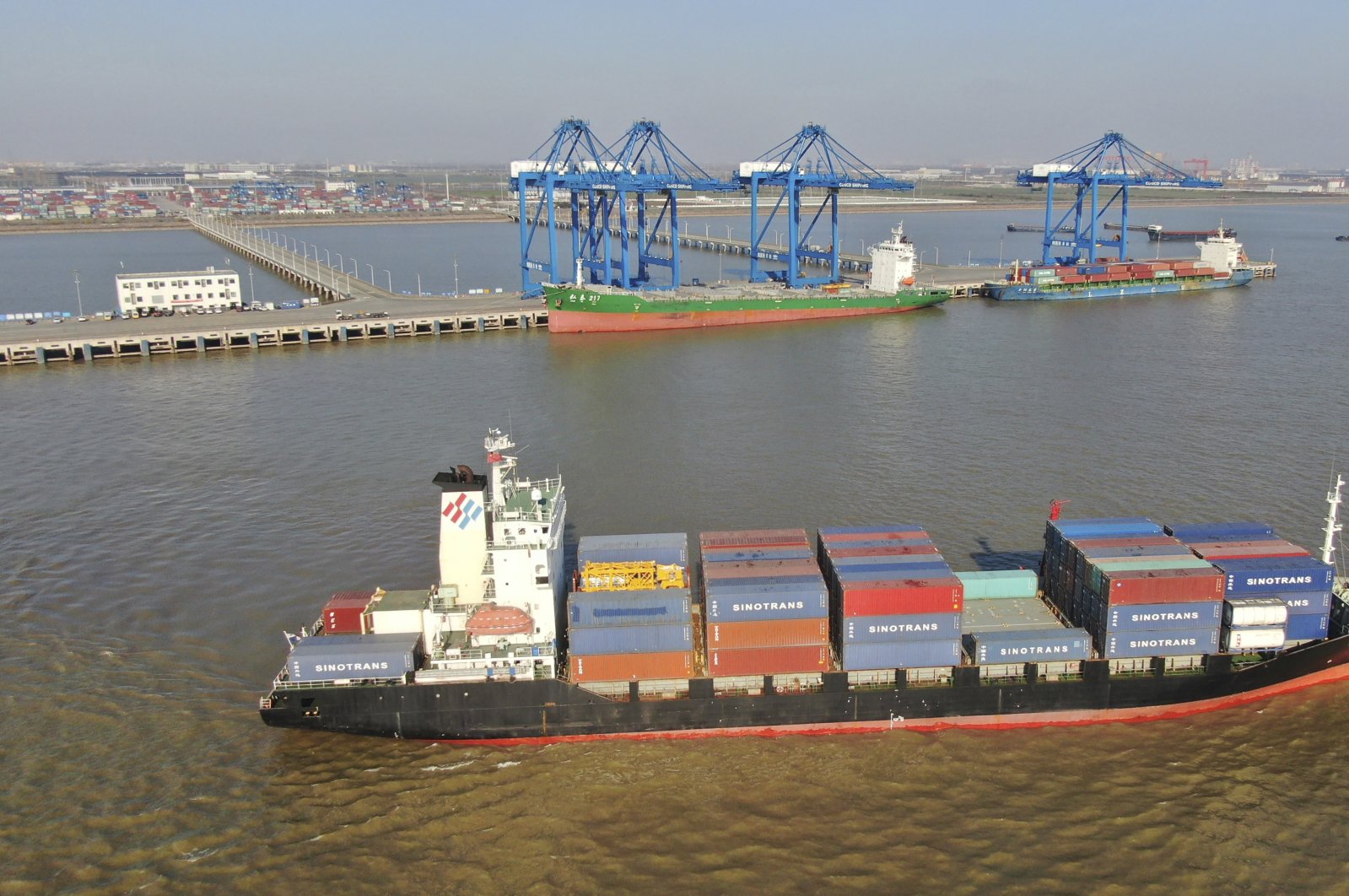 Despite the COVID-19 pandemic significantly impacting world trade and supply chains, Turkish exporters have recorded the highest export figures in recent months but are now facing a logistical problem.

China's move came at a time maritime trade was already experiencing a container shortage despite it being the most cost-effective way to transport goods. A slowdown in imports combined with an increase in the country's exports has created the problem of not being able to find empty containers before, with firms worried about orders sitting in warehouses in limbo.

In a bid to solve the problem, Turkey's Industry Ministry and Trade Ministry have announced that they have commenced negotiations with local manufacturers to produce freight containers.

Local firms Dorçe and Karmod, which have been producing containers for years and are leaders in the field, hope to produce the containers. Stating that a CSC certificate must be obtained before international freight container production can begin, the companies said they are prepared to invest in this area. The CSC certification process was introduced following the International Convention for Safe Containers (CSC) in 1972 and was jointly adopted by the United Nations and the International Maritime Organization to ensure container safety. The convention requires that any container used for international transport must be fitted with a valid CSC plate.

Officials from the local manufacturers said that they are ready to invest and produce but that they need protection in case China chooses to increase production.

Explaining the importance of obtaining CSC certification in order to produce containers, Dorçe Holding Chairperson Süheyla Çebi said: "With this document, which is like a vehicle plate, containers can be loaded to international vessels.”

Çebi explained that the company has the additional funds required to obtain the documentation, but it does not want to spend the sum in vain.

China carries out 85% of the world’s container trade but narrowed down the production by 40% during the pandemic, Çebi said, noting that they have a well-thought-out plan and “if the appropriate conditions are met, we will start production rapidly.”

Karmod CEO Mehmet Çankaya explained that the company has produced containers for years, primarily for the Turkish military and the country's Disaster and Emergency Authority (AFAD), adding that they have the infrastructure needed to produce the freight containers.

However, he said, three years ago, a company in the western Turkish province of Izmir was producing international freight containers for $1,200 and selling them for $1,500.

“When China lowered the container prices to $800 with dumping, the company went bankrupt,” he said. “Therefore, we want to talk to the Ministry of Industry and explain the process. If they protect against risk, we are ready for production.”

Pekcan said most of the trade with containers around the world is done with China, which is also the main producer. However, the minister said they are ready to encourage local companies, a topic that the ministry also shared with the Industry Ministry.

“There is a lack of supply in the market, and it is not difficult to produce. We already have companies that produce prefabricated structures and containers worldwide,” she said.