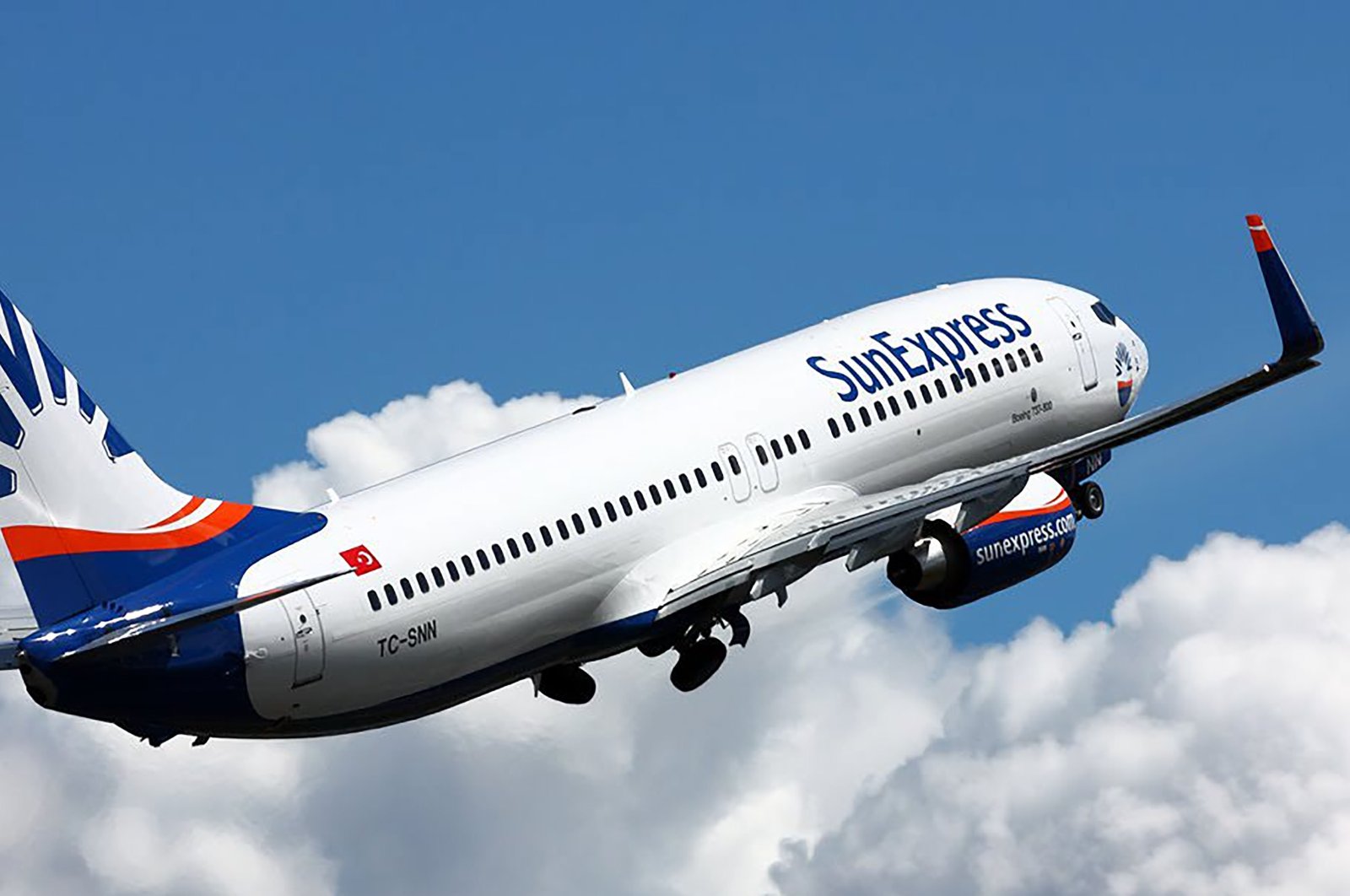 SunExpress, a joint venture of Turkey's flag carrier Turkish Airlines (THY) and German carrier Lufthansa, will begin limited cargo flights with 18 aircraft in its fleet.

It earlier halted all domestic and international flights as part of the travel restrictions to fight the coronavirus outbreak.

The carrier will begin freighter operations with a new type of cargo-carrying model by utilizing the passenger cabin to maximize the capacity for cargo, the company said in a statement Monday.

The venture expects to be able to carry a maximum load of up to 21,700 tons by being able to load passenger seats and overhead bins, in addition to the aircraft's regular cargo section, the statement added.

SunExpress Deputy General Manager Ahmet Çalışkan said the airline has so far carried cargo in the designated section of the aircraft. "The cargo-only flights will be operated for the first time in the company's history," he said.

“We have made a total of 18 aircraft suitable for cargo use by turning passenger cabins into cargo holds without removing the seats."

“We completed the necessary work in a short time and will carry out our cargo flights initially from İzmir and Antalya. In the next stages, we plan to operate cargo flights from other destinations based on incoming demand,” Çalışkan added.

Based in the coastal resort of Antalya, the company suspended its flights from Turkey to Germany, France, Spain, the Netherlands, Belgium, Sweden, Norway, Denmark, Austria, the U.K., Switzerland and Ireland in line with measures taken by Turkish authorities to protect public health against the outbreak.

SunExpress in 2019 achieved the highest revenue in its 30-year history. The firm's revenue increased by 10% in 2019 on a yearly basis by generating a revenue of over 1.4 billion euros and carrying over 10 million passengers with a load factor of 83%.

Founded as a joint venture of Turkish Airlines and Germany's Lufthansa in 1989, SunExpress flies to more than 90 destinations in over 30 countries in Europe, the Middle East and North Africa.

The new coronavirus has infected over 1.85 million worldwide and killed over 114,200, while nearly 434,800 have recovered, according to U.S.-based Johns Hopkins University.

The virus emerged in the Chinese city of Wuhan in December and has since spread to at least 185 countries and regions restricting international travel.