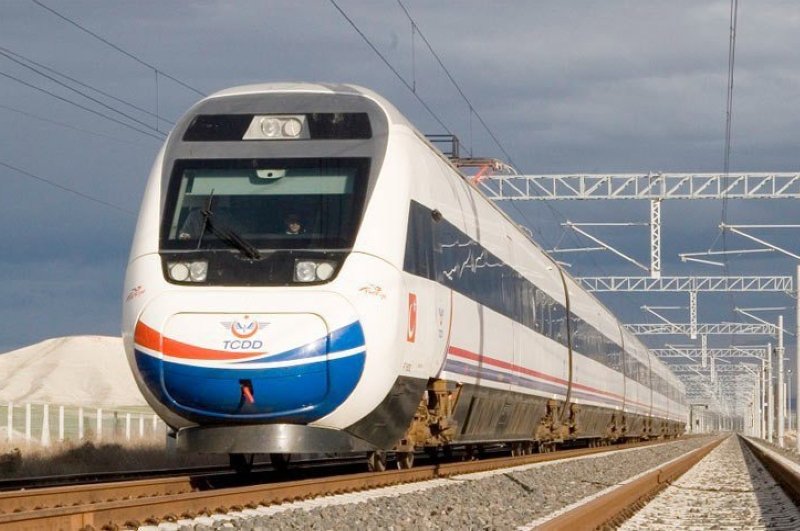 This success is a reflection of the investments made in the railway sector since 1950, Cahit Turhan told Anadolu Agency (AA) Tuesday. The number of passengers traveling by high-speed trains grew 2% year-on-year to 8.3 million in 2019, the minister announced.

He said the quality of service on conventional trains has improved thanks to the renewal of the existing railway network, its modernization and rejuvenation of the vehicle fleet.

The Eastern Express, an overnight passenger train running between Turkey's capital Ankara and the eastern Kars province and listed among the top four routes in the world, has drawn a large number of passengers, he added.

The Marmaray, a 13.5-kilometer (8.4-mile) commuter rail and train passage connecting Istanbul's Asian side to its European side beneath the Bosporus, welcomed 124 million passengers in 2019, Turhan noted.

Also, some 14 million passengers used Başkentray, a suburban line of the capital Ankara.

He highlighted that the amount of freight transported via rail also surged to hit 29.3 million tons last year.

The international railway corridor known as the "Middle Corridor,” which was integrated with the Baku-Tbilisi-Kars (BTK) Railway, emerged as a route connecting Asia and Europe in the most economic and shortest way, also contributing to the country's railway transport volume.