Uber Turkey official indicted, faces up to 2 years in prison 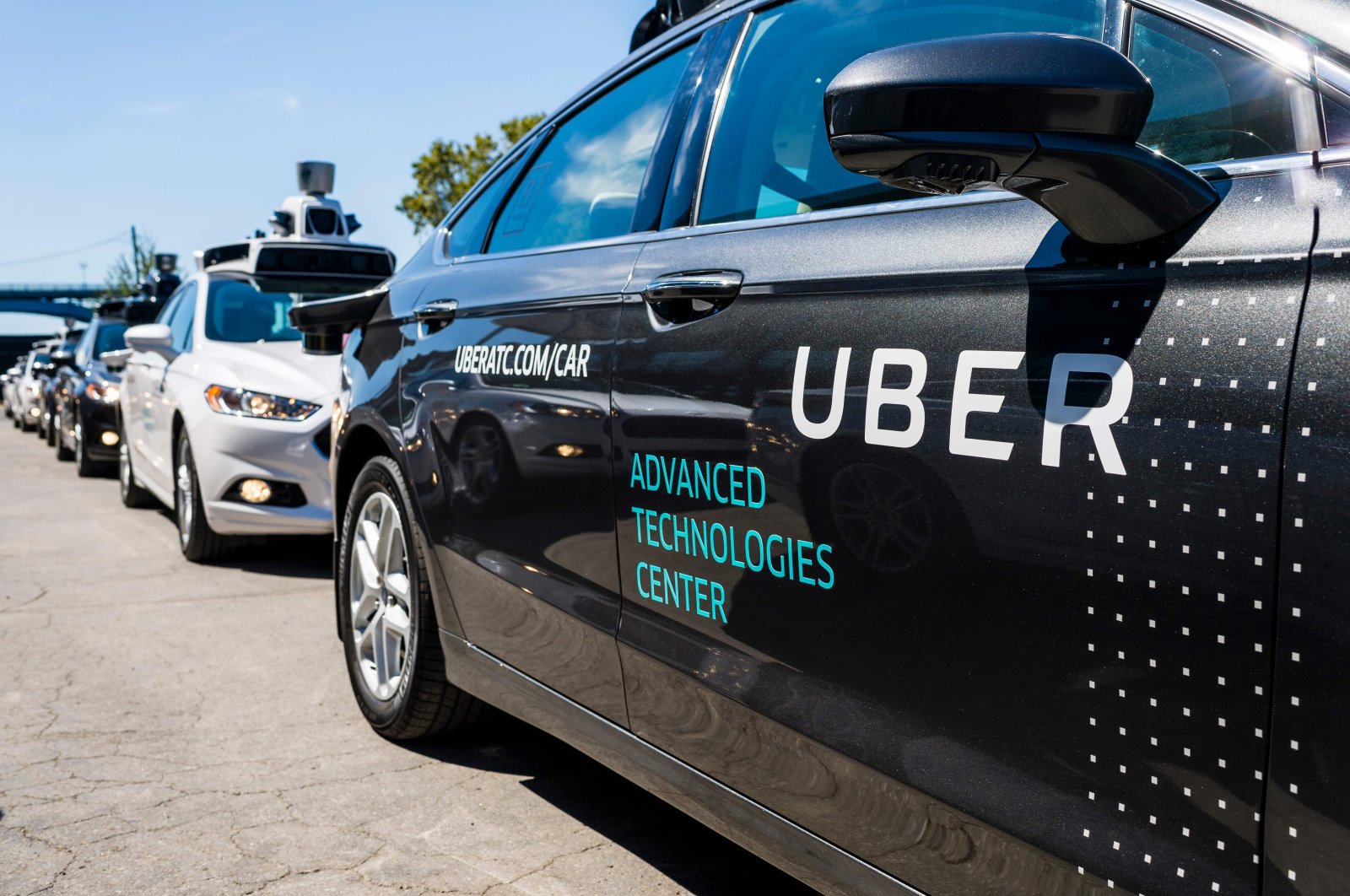 An indictment was issued against the U.S official of Uber Turkey, whose activities were halted on the grounds of unfair competition, demanding a prison sentence of up to two years.

In the indictment prepared by the the Istanbul Chief Public Prosecutor's Office, a taxi driver association is identified as the "complainant," while Uber Turkey official Francois Pascal Chadwick, a U.S. citizen, was identified as a "suspect."

The indictment said that the investigation was launched regarding the complaints that Uber Turkey allegedly engaged in passenger transportation via a mobile device application by violating the conditions specified in the relevant articles of traffic law.

In May 2018, Uber announced the termination of its UberXL services in Turkey but said it would continue its operations with its yellow and turquoise taxi service to Istanbul residents and tourists.

In October 2019, an Istanbul court handed down a verdict on the case put forth by the city’s taxi drivers’ association against the U.S.-based ride-sharing service and ruled it was competing unfairly and banned access to Uber's mobile application in the country.

As in other countries worldwide, Uber has incited the anger of cab drivers since its foray into the Turkish market in 2014.

Uber's operations in Turkey have sparked many controversies, with taxi drivers protesting against what they said was unfair competition and illegal business practices by the ride-sharing service. Taxi associations in the city filed a lawsuit against the popular app, calling to block access to the app and seeking reparations for damages to their business.