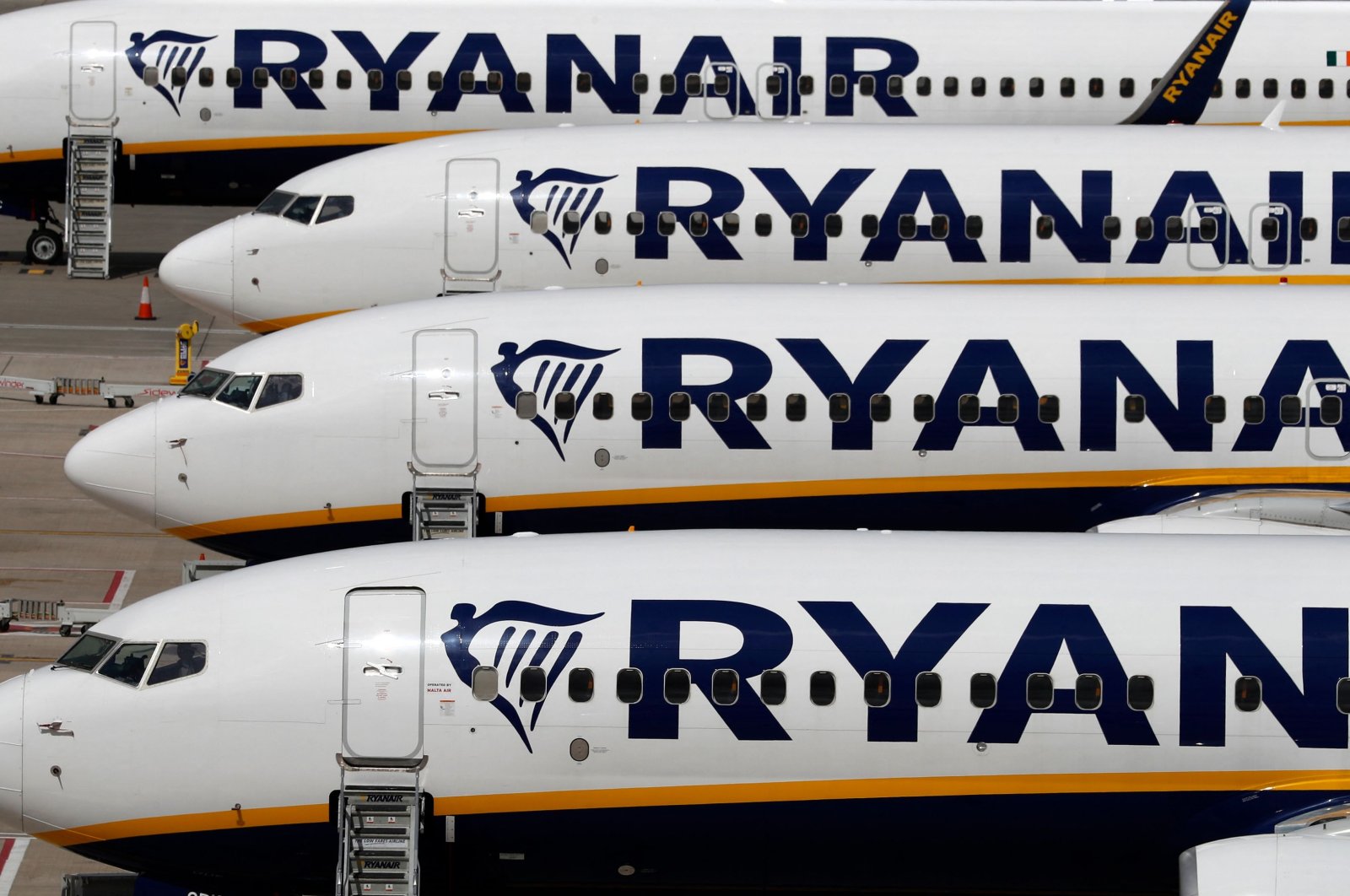 The recent development comes after the hedge fund took a short position for cinema chain AMC Entertainment, according to a report in the Financial Times.

Airlines, cinemas and other hospitality chains have been particularly hit by the COVID-19 pandemic, with the fast-spreading delta variant further disrupting the sector.

Britain has double vaccinated a higher proportion of its population against COVID-19 than most other countries, but the government has prevented travel to many destinations by imposing rules that the travel industry says are hobbling the economy.

Odey, IAG and Ryanair were not immediately available to Reuters request for comment late Saturday.