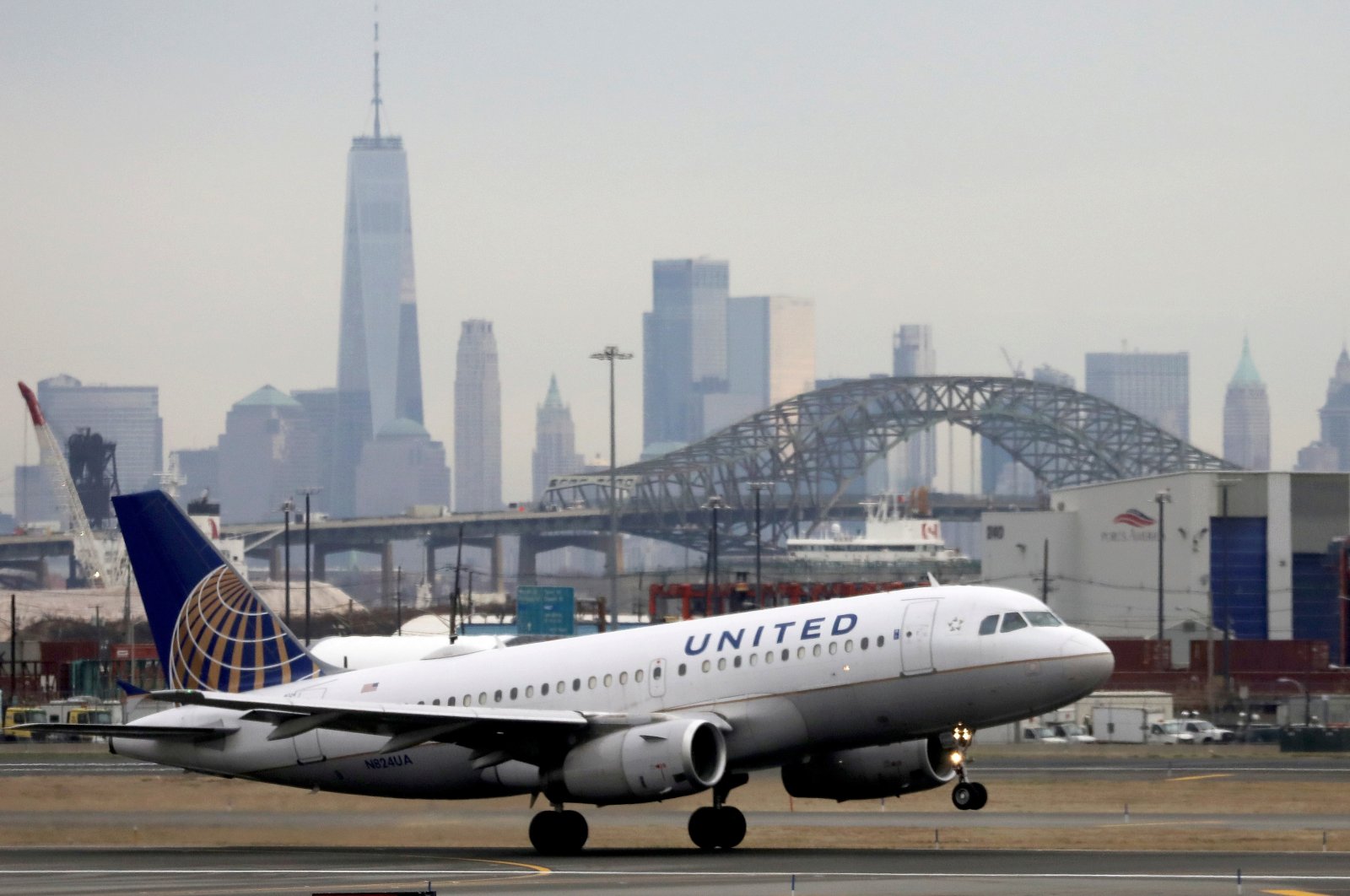 United Airlines made fully vaccination against the COVID-19 compulsory for its domestic employees, the carrier said Friday, becoming the first American airline to do so.

The airline said employees would need to show proof of vaccination, five weeks after the United States drug regulator fully approves any of the vaccines from Pfizer Inc, Moderna Inc or Johnson & Johnson – expected sometime in the fall – or by October 25, whichever is earlier.

A resurgence of COVID-19 in the United States due to the more infectious delta variant has forced the U.S. Centers for Disease Control and Prevention to reimpose some mask mandates and some companies to require vaccinations at workplaces.

"The facts are crystal clear: everyone is safer when everyone is vaccinated," United Chief Executive Officer Scott Kirby and President Brett Hart said in a letter to employees.

U.S. airlines are rebounding from a brutal 2020 when a slowdown in travel due to the pandemic forced them to cut flights, furlough employees and borrow government money to cover wages.

Kirby and Hart said they expected some employees would disagree with the decision but added that the instruction was issued to make the workplace safer.

Employees who get vaccinated before September 20 and those who have already received their shots will get an additional day of pay.

The mandate coincides with growing concern over the impact of the delta variant. On Thursday, Frontier Airlines lowered its third-quarter forecast and warned that the delta variant was hurting demand.

United's pilots' union, which represents more than 12,000 pilots, said the vaccines requirement requires further negotiation with United, adding that a few pilots do not agree with the mandate.

Chicago-based United had reached a deal with its pilots' union in May that does not make vaccination mandatory, but provides extra pay to those who receive it.