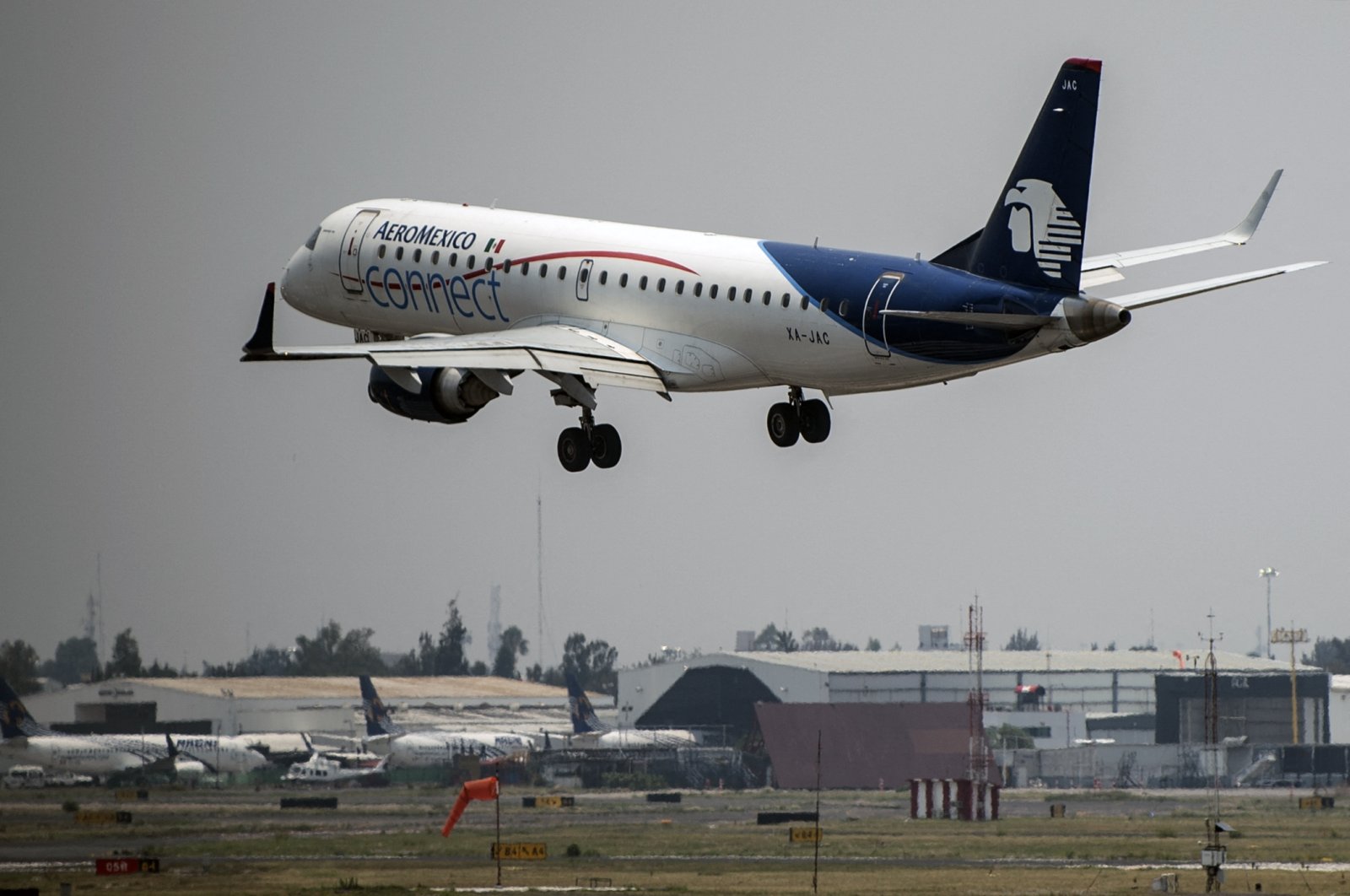 The action also means U.S. carriers cannot market and sell tickets with Mexican partner airlines, but does not affect existing service on Mexican carriers to the U.S., the agency said.

"The FAA will increase its scrutiny of Mexican airline flights to the United States," the agency said, adding that it found "several areas" where Mexico fell short of international air safety standards.

The U.S. regulator now designates Mexico's safety rating as "Category 2" instead of "Category 1."

The lower rating means Mexico's laws or regulations do not ensure "minimum national international safety standards," or the "civil aviation authority is lacking in one or more areas such as technical expertise, trained personnel, record keeping, inspection procedures or resolution of safety concerns," the FAA said.