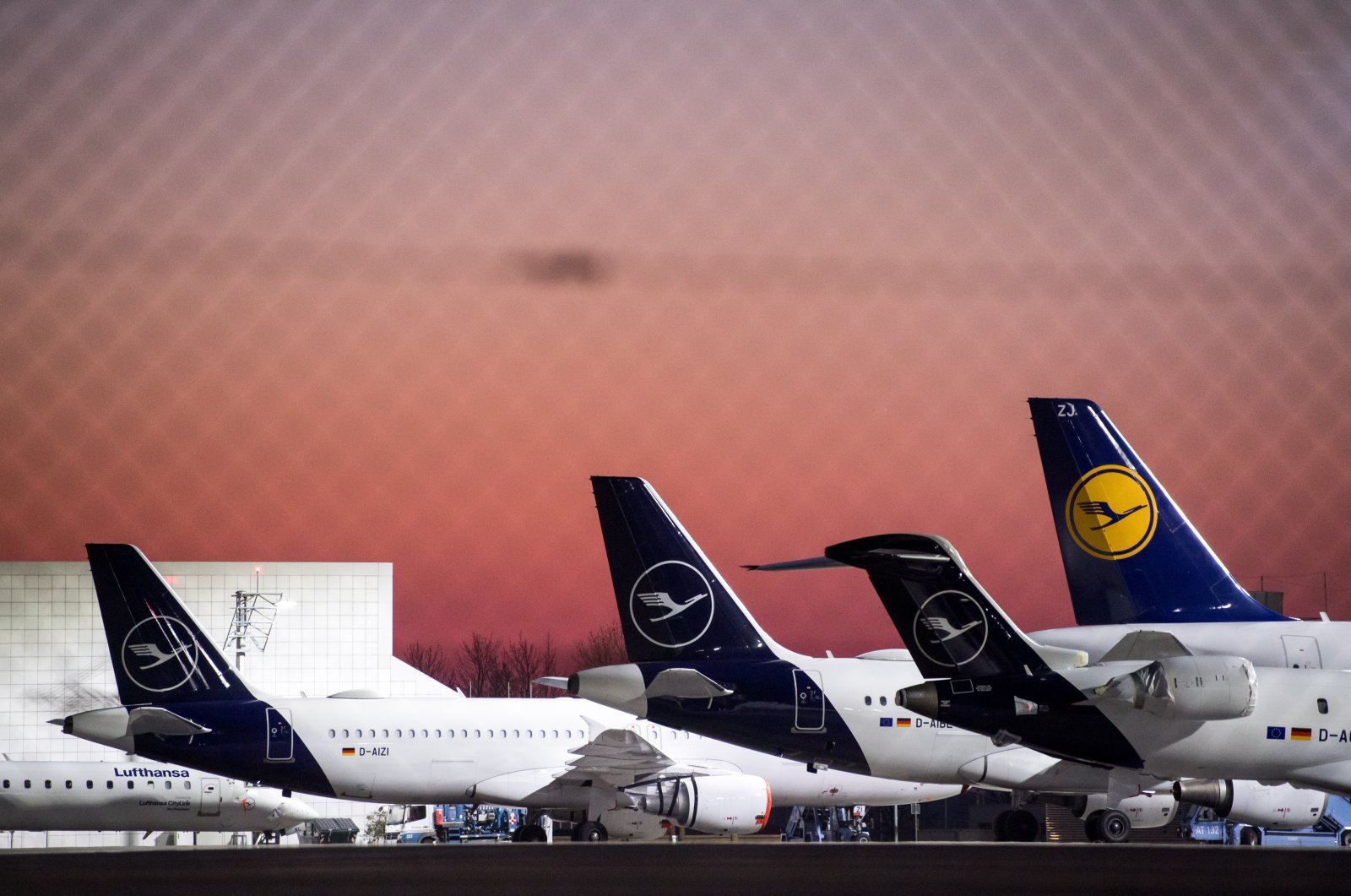 Partial nationalization appeared within reach Monday for German airline Lufthansa, facing the prospect of lingering fallout from the coronavirus and feared to be at risk of foreign takeover.

Sources close to talks between Berlin and Lufthansa bosses told Agence France-Presse (AFP) the two sides had an "in-principle" deal along the lines confirmed by the company last week.

That rescue plan, totaling 9 billion euros ($9.8 billion), would see Berlin take a 20% stake in the airline group that also includes low-cost carrier Eurowings and Lufthansa Cargo, as well as a convertible bond worth 5% plus one share, allowing it to claim a blocking minority shareholding to shut out hostile takeover attempts.

The package would also include a 3 billion-euro state loan to the airline as well as two government-appointed seats on the supervisory board.

And conditions will likely include "the waiver of future dividend payments and restrictions on management remuneration," Lufthansa said Thursday.

The group had already suspended its dividend payout for 2019, saying that it needed cash on hand to weather the coronavirus storm.

Approvals from Lufthansa's supervisory board and the government's economic stabilization fund (WSF) are widely seen as a formality.

That leaves sign-offs from shareholders – who must agree to any plan that would dilute their investments – and competition regulator, the European Commission, as the two final hurdles for the rescue.

German business daily Handelsblatt reported Monday that Chancellor Angela Merkel plans to resist potential tough conditions from Brussels, which could include Lufthansa giving up prized landing slots at its bases in Munich and Frankfurt.

Lufthansa headed into May with around 4 billion euros of liquidity on hand, but chief executive Carsten Spohr said it was hemorrhaging around 1 million euros per hour as 90% of its fleet has been grounded.

In the first quarter alone – when the full impact of the pandemic was yet to be felt – the group reported an operating loss of 1.2 billion euros, forecasting an even bleaker result in April and June.

The cash drain did not stop politicians in Merkel's coalition government spending weeks wrangling over the details of a possible rescue.

Conservatives wanted to minimize state involvement and control, while center-left leaders hoped to fend off job cuts and hold the airline to environmental objectives.

As Berlin dallied, Lufthansa's subsidiaries Brussels and Austrian Airlines took up talks of their own with their respective capitals, with Austrian hoping for 767 million euros from Vienna.

With an effective vaccine and any prospect of snuffing out the pandemic still many months – or even years – off, the airline industry faces a long, slow recovery filled with potential pitfalls.

"There is no precedent for a crisis of this level," de Juniac said, adding that the IATA does not expect air traffic to return to its pre-crisis level until 2023.

Lufthansa boss Spohr has warned that the company likely now has 100 planes too many as a result, putting around 10,000 jobs in danger.

A far-reaching restructuring remains in the cards even after Lufthansa over the weekend confirmed reports that it plans to double its active fleet to around 160 aircraft in the coming weeks, adding some of Germans' favorite Mediterranean holiday destinations back onto its much-reduced flight plan.

The majority of its roughly 760 planes will remain grounded as coronavirus restrictions are lifted gradually.