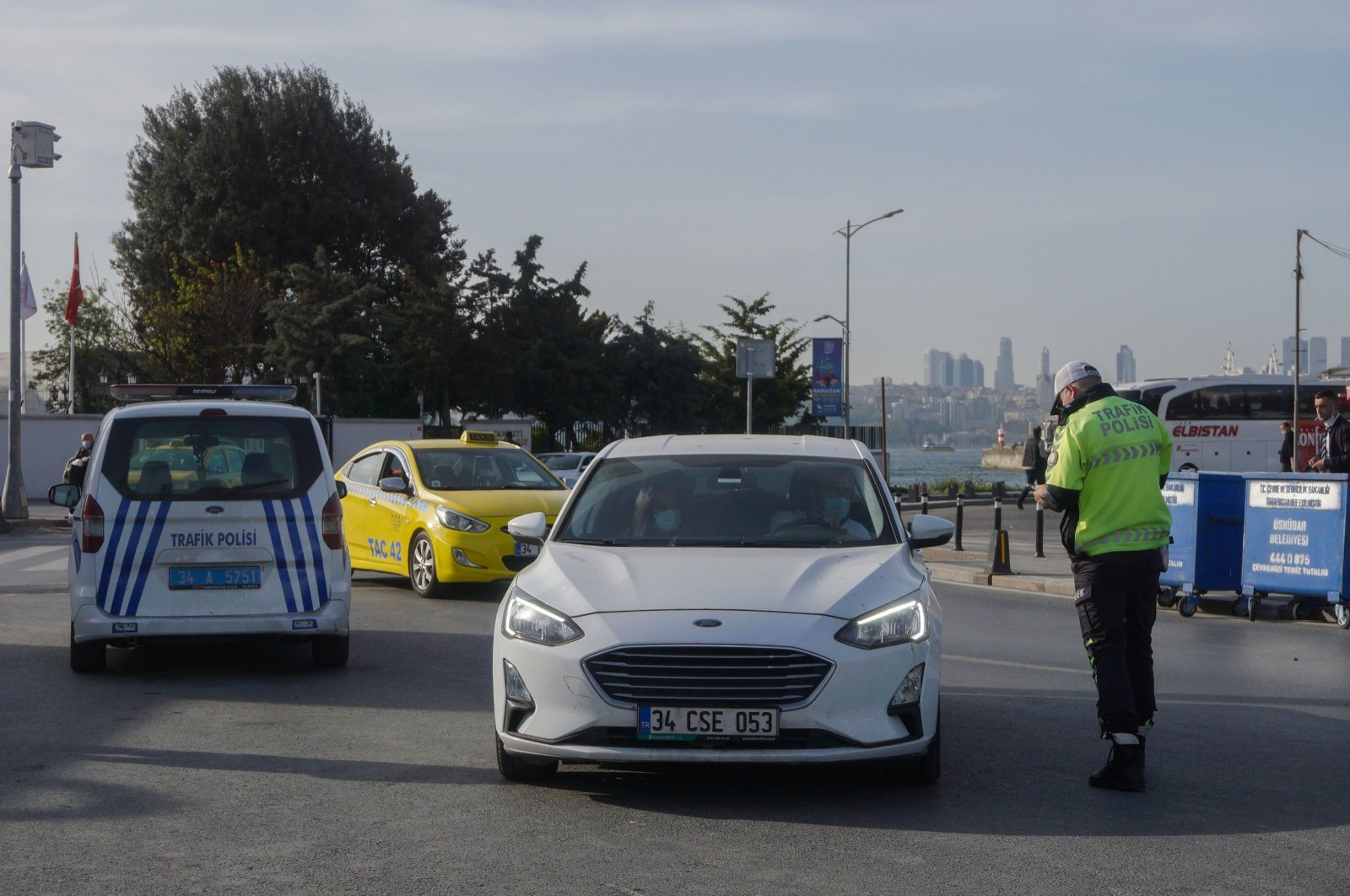 The pirate taxi business in Turkey has grown beyond the borders of the provinces as now they offer intercity travel options from even western provinces to the easternmost province of Iğdır.

According to the data provided by the Security Directorate General, 600 pirate cabs are being nabbed monthly in Istanbul.

Passengers and drivers of the pirate taxis face administrative fines; however, these are not enough to deter drivers and customers from keeping the underground sector flourishing.

Some of the companies operating in the sector were approached by Turkish Sabah daily’s economy desk, who searched online for the pirate cabs by identifying themselves as possible customers.

The companies were asked of plans to travel several cities across Turkey from western Izmir to eastern Erzurum.

The answers were enough to highlight how the business has grown: “We provide travel to every part of Turkey.”

The company employee added that the demand is so high during the summer season that the customers need to make reservations for the pirate taxis.

According to the information obtained from the pirate taxi employees, the pricing is calculated per kilometer. For longer travel distances, the cost per kilometer decreases.

In addition to the administrative fines of TL 6,700 for the drivers, the pirate vehicles caught conducting business are being disqualified from driving for two months.

Passengers also each face a TL 445 fine for traveling by pirate taxi.

According to the official data, there are currently 6,000 pirate taxis operating in the country, while unofficial figures indicate around 20,000. The business alone costs the state TL 250 million in lost tax revenue.

Mustafa Yıldırım, Chairperson of Union of Chamber of Commodity Exchanges of Turkey (TOBB) Road Passenger Transport Council, stated that pirate transportation was in its golden age during the pandemic.

"People turned to pirate vehicles. However, the risk is higher here, although they haven’t realized it yet. The passengers do not even have any insurance in case of an accident.”

Another company, GOP Korsan Taksi, reached by Sabah, echoed that they are providing transportation to everywhere in Turkey.

A company official added that during a possible police check, “you can say that you are traveling with your friends and that’s fine.”