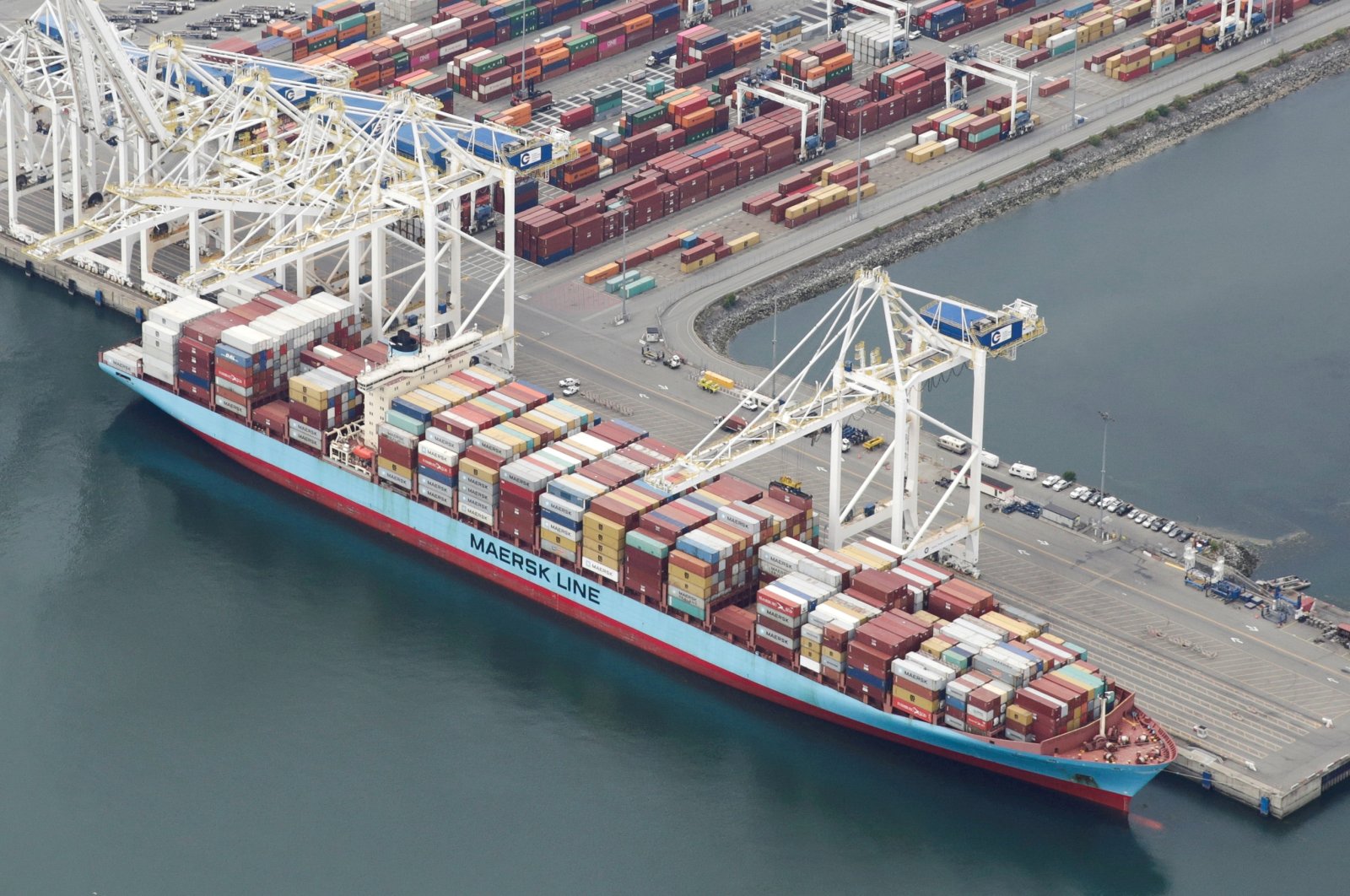 Danish shipping giant Maersk announced Tuesday it was laying off some 2,000 employees as part of a restructuring plan, even as it said it had fared better than expected during the coronavirus pandemic.

The restructuring plan was originally announced in September and covers the "Ocean" and "Logistics and Services" branches of the company.

AP Moller-Maersk, the largest shipping company in the world, has been refocusing on its transport activities since 2017 and said preliminary figures showed a better than expected third quarter for this year.

Revenue for the quarter was reported at $9.9 billion (8.4 billion euros), a drop of 1% compared to the same period a year earlier, despite the impact of the COVID-19 pandemic.

"Volumes have rebounded faster than expected, our costs have remained well under control, freight rates have increased due to strong demand and we are growing earnings rapidly in Logistics & Services," the company's CEO, Soren Skou, said in a statement.

The third-quarter results, which will be published on Nov. 18, will be impacted by about $100 million in restructuring costs, the company said.

"The outlook for Q4 is solid for the same reasons and we are therefore able to upgrade our expectations for the full year," Skou said.

The group said it expected a gross operating profit for the year of $7.5 billion-$8 billion, but cautioned that the outlook for 2021 remained uncertain "due to the ongoing pandemic."